What the Old Farmer's Almanac Says About Upcoming Winter

The Almanac suggests Pittsburgh might be in for a white Christmas. 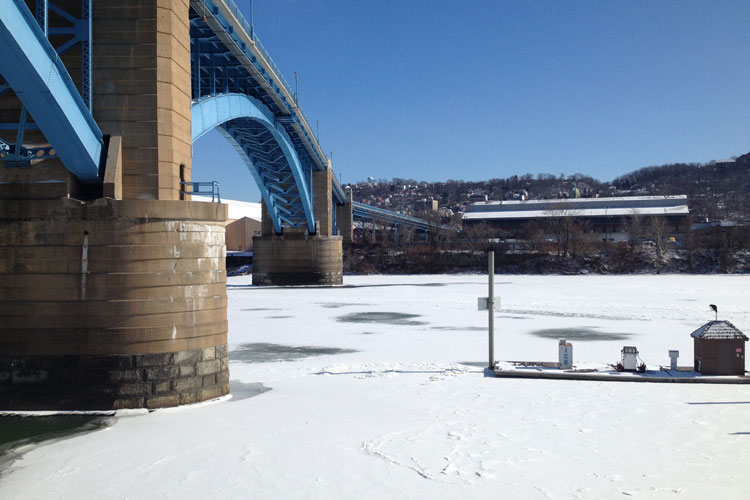 Fall begins Friday, and the Old Farmer’s Almanac is already talking about winter. According to the Almanac’s long-range forecast for the Ohio Valley Region, which includes Pittsburgh, winter 2017-2018 will be warmer and wetter than normal with below-average snowfall.

For those who don’t like to shovel snow, it’s welcome news. For skiers, not so much.

Almanac forecasters say the coldest periods will be from early to mid-December through early January. Temperatures are expected to moderate a bit in late January before turning colder again for most of February.

We can expect most of the snow in mid-December, early February and mid-March.

Looking ahead to spring, April and May will be rainier than normal.

The Almanac boasts an 80-percent accuracy rate, which is certainly good, but for our money –– this guy is always hard to beat.