What Steelers Will Need to Do to Return to the Playoffs

A healthy Ben Roethlisberger will certainly help, but the team will need more than that. 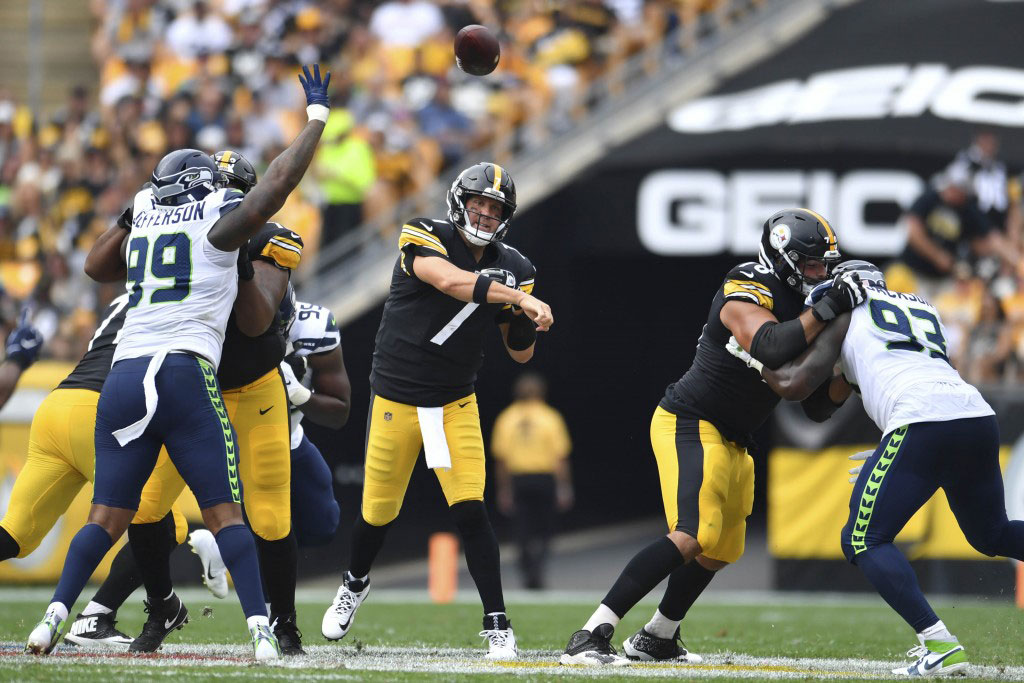 They’ve scattered by now, presumably, to wherever it is NFL players go when they aren’t participating in the second round of the playoffs.

The Steelers have done that already, we can assume, because they didn’t even qualify for the first round of the playoffs.

But their 8-8, out-of-the-money campaign may yet resonate.

Offensive tackle Zach Banner (the “No. 72 is eligible” guy) believes that it will, that what didn’t kill a team that was challenged to battle through injury, misfortune and its own shortcomings almost since the season began will only make the Steelers stronger.

“Through the thick and thin of things, whether things go as good as you want them to or as bad as you didn’t expect, you still grow, you still bond,” Banner observed before the Steelers vacated the South Side. “Some of the relationships that I’ve built with guys over this year can last forever. That’s kind of the bigger picture about this football thing. Even though it wasn’t the season that we wanted there were still some good things in getting better, personally and seeing other guys and as a team.

“I think that’s what you carry moving forward. I think that’s what carries you into the offseason, to work, to grind. The unfortunate thing about the NFL is that statistically, it’s impossible to have the same guys next year. That sucks, but with the guys that are coming back it’s something you look forward to because you all went through that together.”

In that respect, at least, the Steelers got what they wanted from 2019.

They had entered the season hoping for much more “Kumbaya” than “drama” for a change.

And the esprit de corps they had been seeking was indeed achieved.

But as it turns out that’s not nearly as significant a component for a Super Bowl contender as a quarterback the caliber of Ben Roethlisberger, a running back as game-changing as Le’Veon Bell and a wide receiver as lethal as Antonio Brown.

There’s an expectation among Steelers, at least there was at season’s end, that Roethlisberger will return next season and bring with him the elixir.

“This team, with Ben, I like it,” cornerback Joe Haden maintained.

There would be a lot to like if Big Ben bounces back. But what shouldn’t be lost or confused amid all the all-for-one bonding the Steelers experienced collectively and all the growth they witnessed on defense are the shortcomings betrayed on the way to 8-8.

They’re going to need a lot better from the rest of the offense, from the running backs, the tight ends, the wide receivers, even the once-mighty offensive line.

Roethlisberger can help make all of those positions better, but even he can only do so much. He’ll also be 38 in March and coming off surgery on his throwing arm.

Which brings us back to the “Kumbaya vs. drama” question.

The Steelers experienced massive growth on defense, but they also benefitted from the presence of three All-Pros.

The offense didn’t have any of those, the price the Steelers paid for removing drama queens from the equation, and struggled mightily as a result.

Finding the middle ground between talent and togetherness might be a worthwhile objective while taking the initial steps toward 2020.