What It Was Like to Ride the Jack Rabbit in the 1920s: Watch

The iconic coaster hasn't changed much, but the people and surroundings sure have.

Riding the Jack Rabbit at Kennywood something akin to a rite of passage for the youngest of roller-coaster enthusiasts. For those more experienced, catching the final ride of the season is so special it's included on Pittsburgh Magazine's 'Burgh Bucket List. The coaster, approaching the century mark, is dripping with history. This rare video gives you an idea as to what it was like to ride back in the 1920s — shortly after it opened. Back then, riders dressed a bit more formally for the experience, and spectators were allowed to watch alongside the tracks. Crazy, huh? 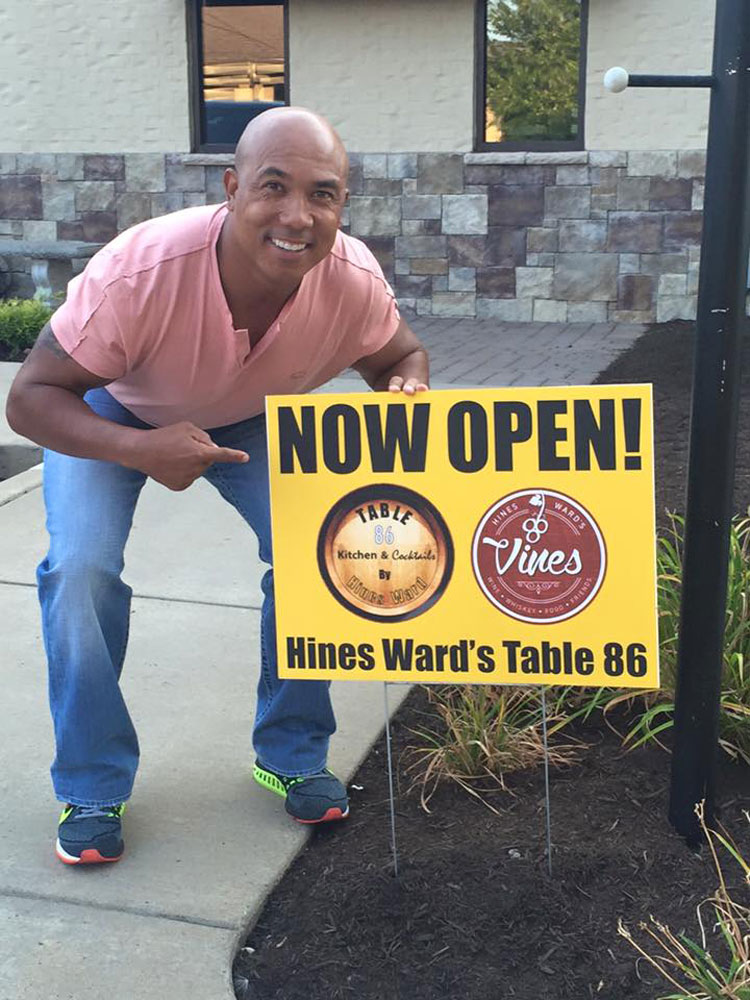 PHOTO VIA THE TABLE 86 BY HINES WARD FACEBOOK PAGE

Current and past Pittsburgh Steelers players will gather for a private celebration that has nothing to do with football: Former Pittsburgh Steeler wide receiver Hines Ward officially adds "restaurateur" to his resume as he debuts his pair of eatery concepts in Seven Fields.

Table 86 by Hines Ward and VINES Wine Bar offer an array of approachable food choices to North Hills dwellers and visitors alike. Table 86's menu lists steaks, salads and other American fare, along with a few offerings that give a nod to Ward's Korean heritage.

VINES, located in the adjoined space, dishes out small plates and, in addition to wine, has a selection of whiskey, bourbon and vodka. At both businesses, "… all of our ingredients are fresh, and every meal is made from scratch,” says Co-owner Howard Shiller in a news release. 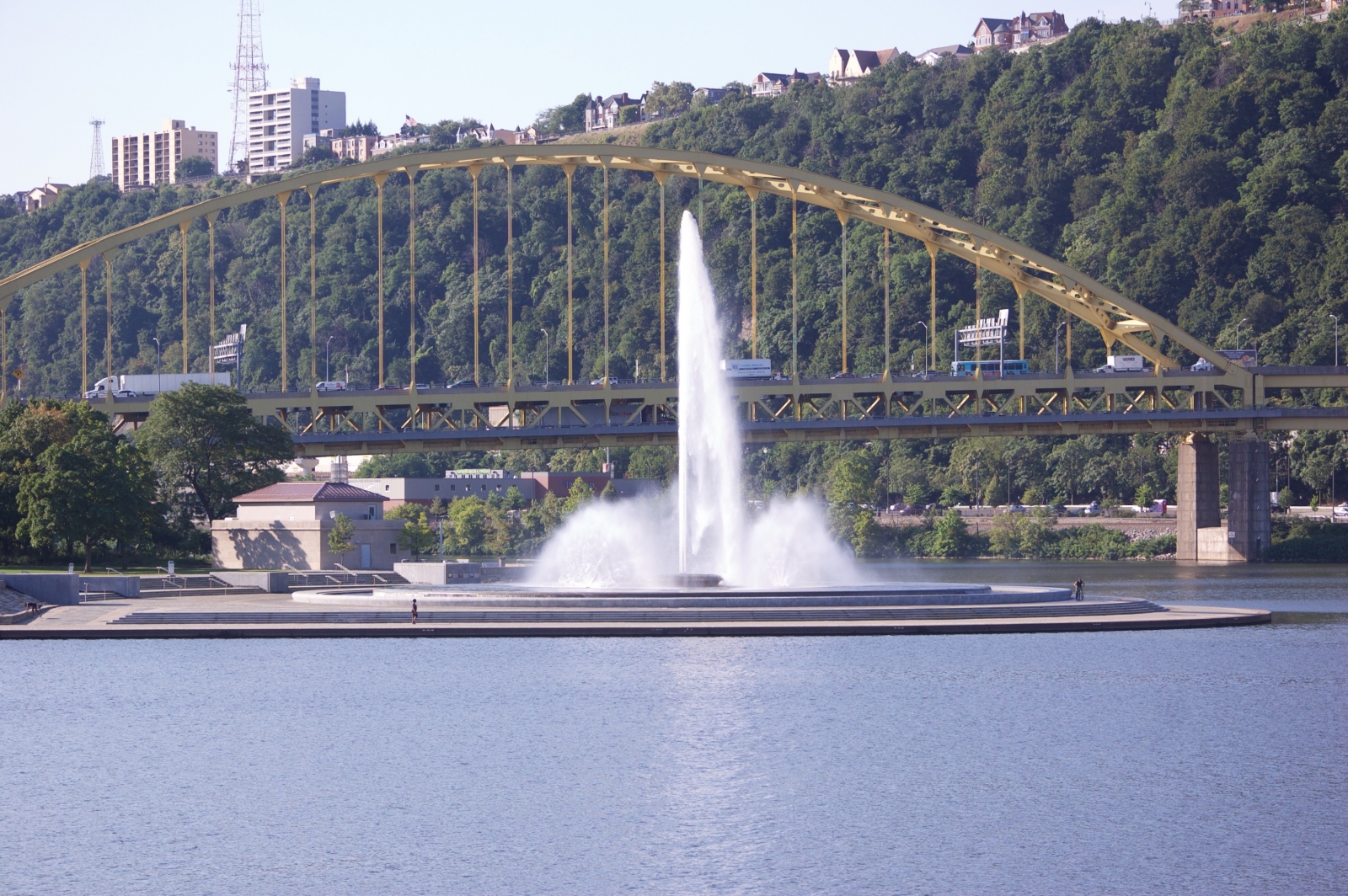 The New Yorkers are coming. According to the New York Post, more and more Big Apple dwellers looking to relocate are looking to Pittsburgh.

"A surprisingly beautiful riverfront city with a strong tech- and education-based economy. Homes are large and cheap, the food offerings unexpectedly diverse and the locals welcoming, entrepreneurial and friendly," author Troy McMullen gushes. He also recognizes the 'Burgh's world-class universities that are "pumping out technicians and engineers." Finally, McMullen takes note of our city's boomerang effect.

"Erstwhile Pittsburgh expats — along with their spawn and spouses — return home to see if the town truly lives up to its rep as the 'new Brooklyn.'”