What If All Concert Tickets Were Only $20?

A large ticket retailer has $20 all-in tickets on sale this week for some of this summer’s biggest tours. 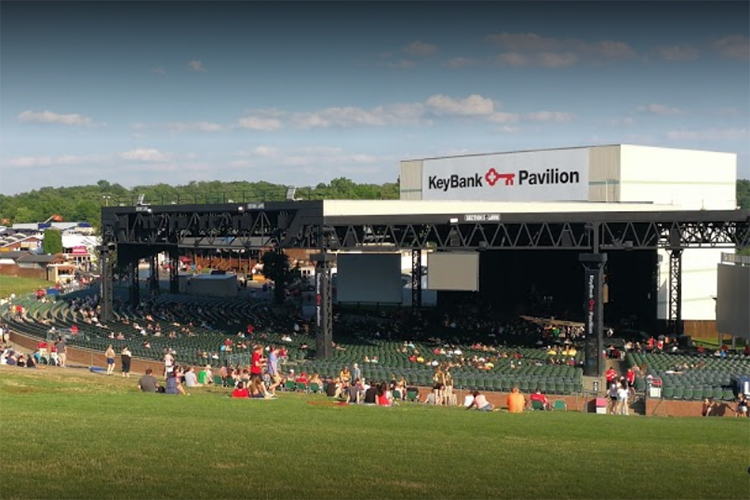 Summer is concert season. Because Pittsburgh has so many outdoor venues, among them KeyBank Pavilion, Heinz Field and Stage AE, every summer it seems as though more tours are making a stop in the ‘Burgh. Making it to every show on your list can be tough — and expensive.

The promotion runs through May 8, and the deal is only available while supplies last.

Some of the acts coming to Pittsburgh that are participating are: