It’s no longer all about refusing to give in no matter the circumstances of a given season. It’s about accepting where they are and finding the most practical way to get where they want to be. 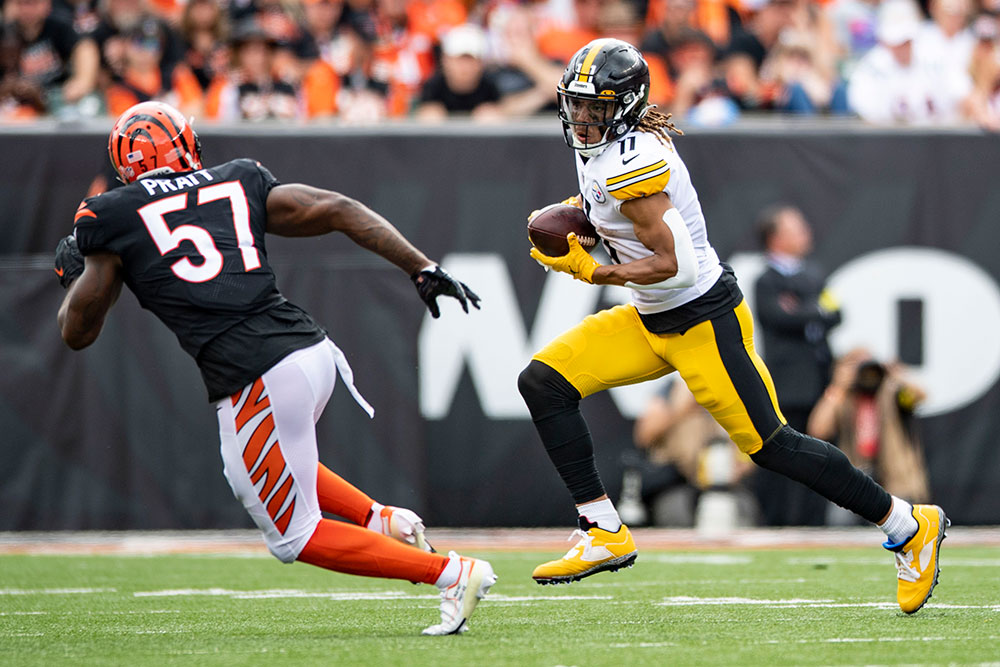 They still don’t think they’re conceding the season, but the Steelers’ actions at the NFL trade deadline nonetheless betray a seismic philosophical shift.

And it makes the rest of 2022 even more of an uphill struggle.

But that second-round pick from the Bears the Steelers gained in exchange for Claypool has a chance to be a Top 40 selection, give or take a couple of spots, in next year’s draft.

If things keep going the way they’re going in Pittsburgh and Chicago, the Steelers might find themselves in possession of three of those.

And that’s the most reliable path back to ensuring the Steelers aren’t staring 2-6 in the face again any time soon.

This is the second time in four seasons the Steelers have confronted, as they say at the rodeo, “a horse that just can’t be rode.”

The first time was back in 2019, when Ben Roethlisberger came up lame at halftime of a Week Two game against Seattle.

The Steelers went on to lose to the Seahawks and fell to 0-2.

But rather than accept the inevitable, rather than acknowledge they wouldn’t be winning the Super Bowl or anything of significance without Big Ben, they traded for Minkah Fitzpatrick.

That propped up a season that probably would have otherwise hit the skids given that the quarterbacks the rest of the way were Mason Rudolph and Duck Hodges. 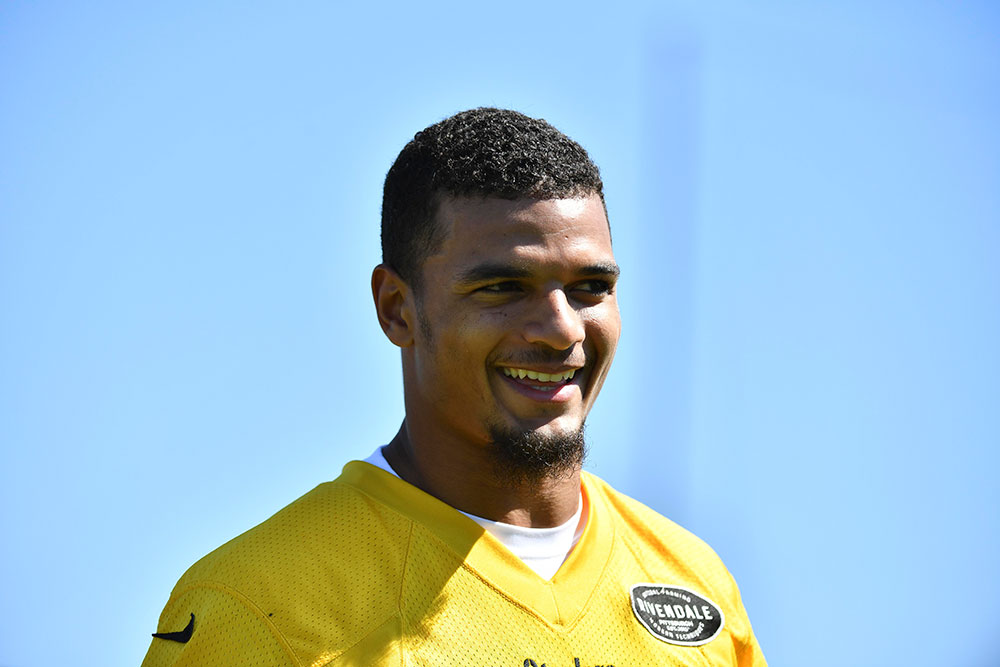 Fitzpatrick proved to be such a difference-making presence the Steelers somehow managed to contend, anyway, before running out of gas late and finishing 8-8.

It was fun while it lasted, and a testament to the organization’s long-standing, compete-at-all-costs resolve.

But it didn’t get them anywhere.

Had the Steelers instead let things take their natural course, they very well might have ended up at 5-11 or thereabouts and, armed with the first-round pick it cost them to acquire Fitzpatrick, been in a position to draft quarterback Justin Herbert, who went to the Chargers sixth overall in 2020.

Herbert would have been able to sit behind Roethlisberger for a year, then take over in 2021.

That would have shoved Roethlisberger out the door a year earlier, but it also would have solved the succession issue with which they’re still wrestling.

They’d have their quarterback of the future playing in the present, instead of Kenny Pickett playing to establish he can be that guy eventually.

They wouldn’t have Fitzpatrick, but since they’ve won zero playoff games since his arrival on Sept. 16, 2019, what would that really have cost them?

The Claypool trade is 180 degrees from that transaction.

Rather than attempt to prop up 2-6 and salvage something from a season that’s obviously already shot, the Steelers swallowed hard and came to the difficult but pragmatic conclusion the pick they gleaned for Claypool can do more for them next season and in the seasons that follow than anything Claypool would have done for them in what’s left of this season and next.

The old way of doing things was admirable but impractical.

This is better, even if they’ve temporarily gotten worse.