The BBC's mobile bureau was in town asking people what makes our city so special.

The BBC’s mobile bureau spends its time exploring under-reported parts of the country and crowdsourcing story ideas from the Americans who live there. The team was in Pittsburgh in November and among those interviewed was a man who could be Brett Keisel's doppelgänger. Watch and see if you agree. 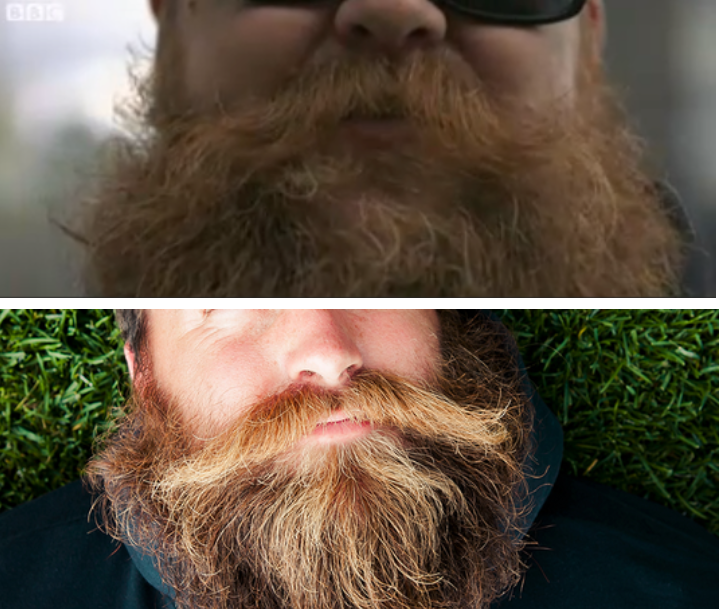