Watch: The Bride on Our Fall Weddings Cover Will Be on TLC

On Friday night, catch Micah Southwood and her husband Andrew in the western Pennsylvania episode of "Four Weddings." 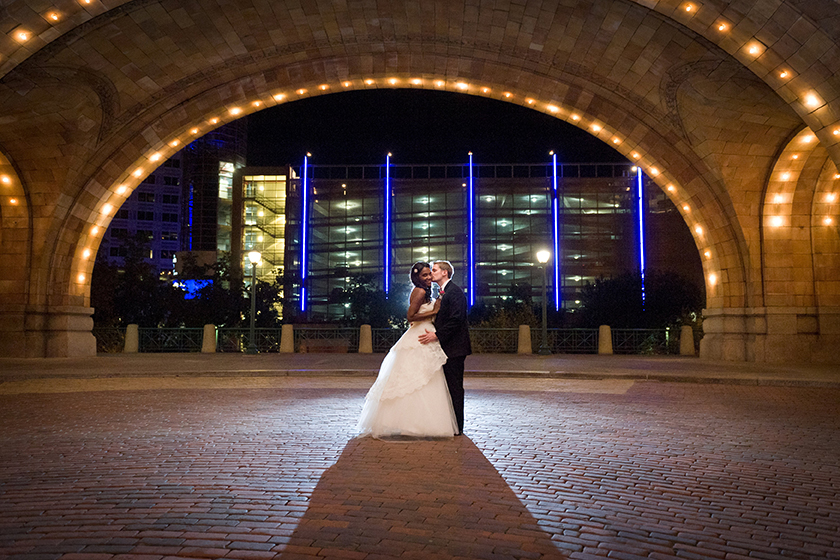 Micah Southwood has been married a year, but her big day is still getting attention. Southwood, who won a public Facebook contest to be featured on the cover of our fall Weddings issue, will be featured on the TLC reality-TV show “Four Weddings” Friday at 9 p.m. The premise of the program is for four brides to attend one another’s wedding and critique them. The other featured western Pennsylvania couples are: Tyler Dikeman and Bobby Kunkel, Patrick Lee and Brie Berkopec and Matt Westhead and Angi Moser.

“I had a lot of fun going to everyone’s wedding. I thought it overall was just a cool experience,” Southwood says. “We all were the same in the sense we were all brides, but we were so different. Everyone had very different tastes and very different themes.”

She submitted her Sept. 28 wedding to Andrew Southwood last year to a contest held by The Knot, and her wedding with a travel theme, held at The Pennsylvanian, was selected. 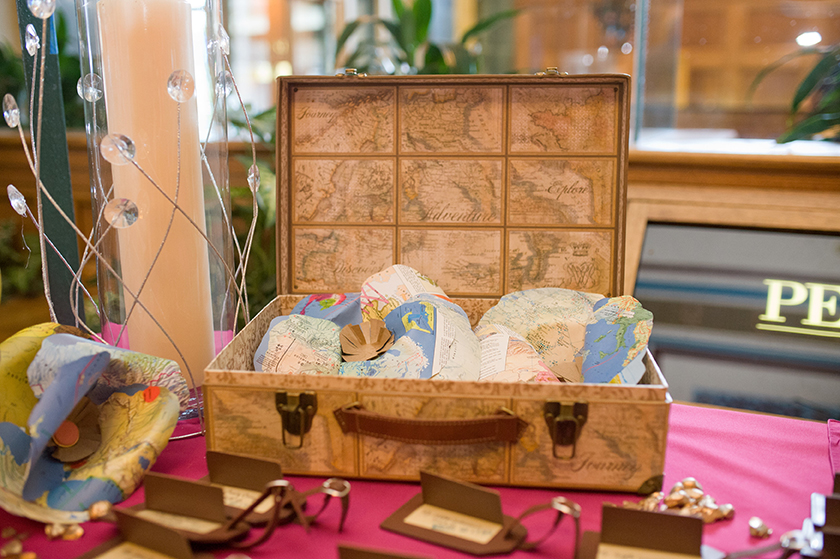 After each wedding, the brides would go on camera and rate the day, awarding points. The highest vote-getter won a honeymoon to an exotic location, but Southwood says she can’t reveal who the winner is until after the show airs.

“It was just like a crazy, awesome, exciting whirlwind,” she says of the experience.