Was Beating the Colts Luck or Beginning of a Steelers’ Turnaround?

Will the Steelers be able to parlay their good fortune against Indianapolis into contending status in the second half of the season? That’s still a reach based on what we’ve already seen. 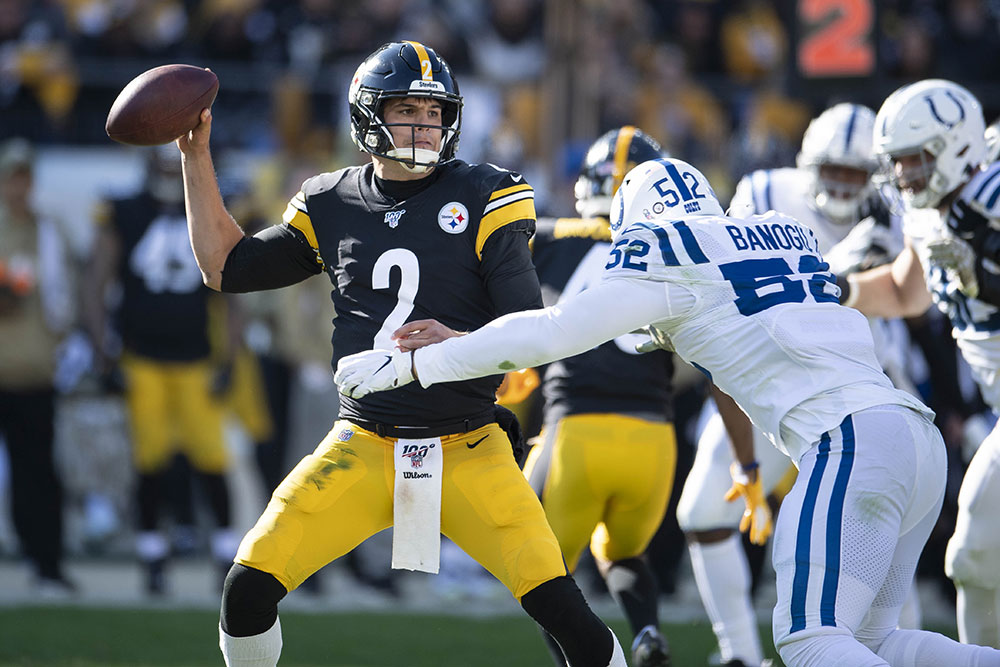 Mike Tomlin was almost incredulous about going somewhere he never thought he’d end up and about being so happy upon arrival.

“It’s good to be sitting at 4-4,” Tomlin acknowledged after last Sunday’s 26-24 survival of Indianapolis. “I never thought I would hear myself say that.”

There was a lot of that going around on the North Shore.

The collective exhale from the Steelers would have been enough to blow Adam Vinatieri’s 43-yard, game-winning field goal attempt wide left, had Vinatieri not already missed badly without the aid of any atmospheric influence (it helped that holder Rigoberto Sanchez botched the hold, but that’s the Colts’ problem).

“I’m just so happy that we got this win,” cornerback Joe Haden gushed.

Such reactions are much more a reflection of where the Steelers have been than where they’re potentially headed.

For while achieving a .500 record at the midpoint is relatively remarkable given the Steelers’ 0-3 start, there’s no guarantee the wheels won’t come off eventually, anyway. 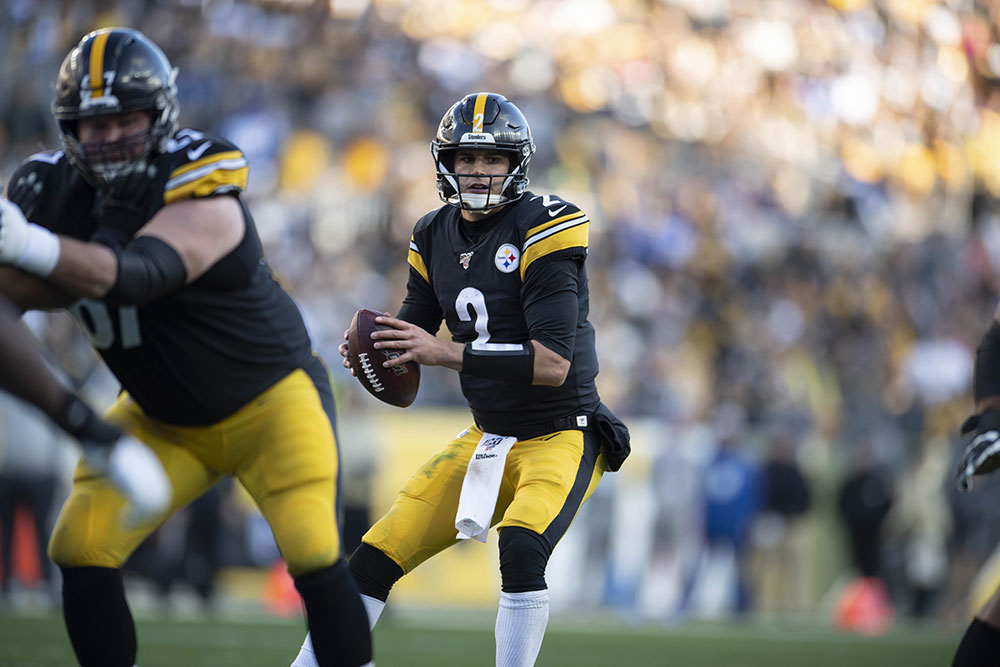 And they’re still the team that had beaten only then-winless Miami, still-winless Cincinnati and a depleted bunch of Los Angeles Chargers prior to somehow outlasting Indianapolis.

If that doesn’t sound sustainable moving forward, that’s only because it isn’t.

It doesn’t matter whether you blame quarterback Mason Rudolph, offensive coordinator Randy Fichtner or the wide receivers, the intermediate and down-the-field passing games are below the line.

That doesn’t appear to be on the verge of changing any time soon in Roethlisberger’s extended absence.

Nor does the running game figure to be strong enough to lean on in lieu of what’s necessary through the air. The amount of injuries, inconsistency and lack of execution through the first eight games are less than encouraging.

That’ll leave the Steelers’ fate mostly in the hands of a defense that’s been big on splash plays this season (sacks, fumbles and things of that nature), but short on critical stops at the end of games (the Seattle, San Francisco and Baltimore games, for example), especially when the Steelers’ offense fumbles.

There’s still a chance the Steelers’ offense will get better in a hurry. 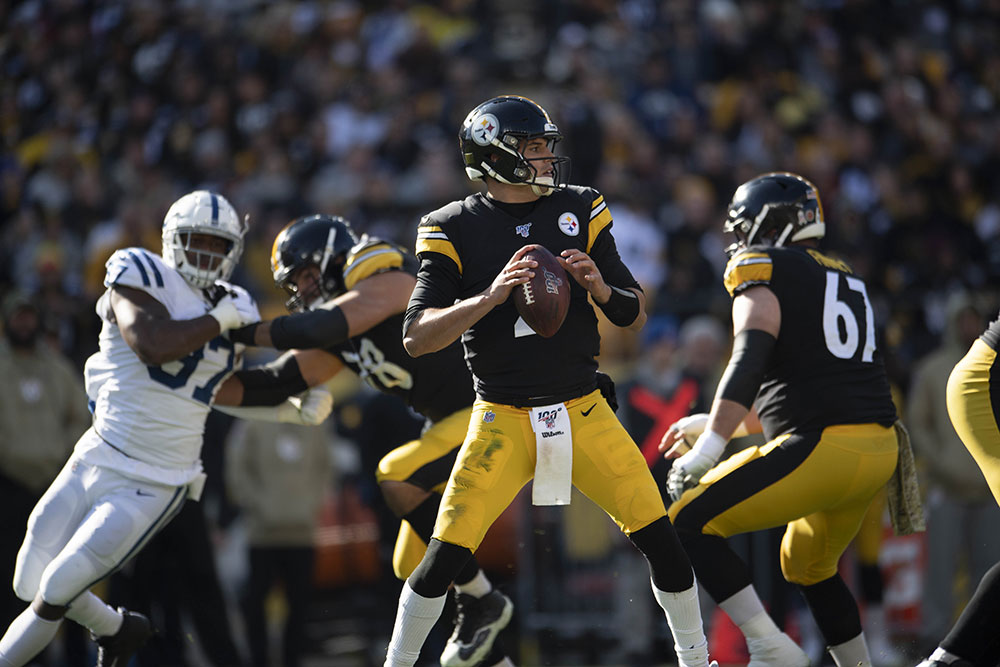 But there’s almost no chance this season ends up going anywhere, even from a resurrected launching point of 4-4, if the Steelers’ offense doesn’t.

That’s a detail that wasn’t lost on offensive tackle Alejandro Villanueva, even in the wake of the relative euphoria many were expressing after the Steelers had somehow beaten the Colts.

“Big kudos to the defense, they’re playing unbelievable,” Villanueva offered. “Us on offense, we gotta play a lot better if we want to be taken seriously by the rest of the teams.”

The obvious inference was that the Steelers shouldn’t be taken seriously at present.

Maybe they can do something about changing that perception this Sunday against the Rams.

But they’ll need to do more than hope kicker Greg Zuerlein pulls a Vinatieri and misses what should be the game-winning field goal.

At 4-4, the Steelers are still viable.

They’re also in danger of eventually looking back on 4-4 as the season’s high point.