Want to Win a Free Flight to San Francisco?

You can enter our contest in 27 seconds. We timed it. 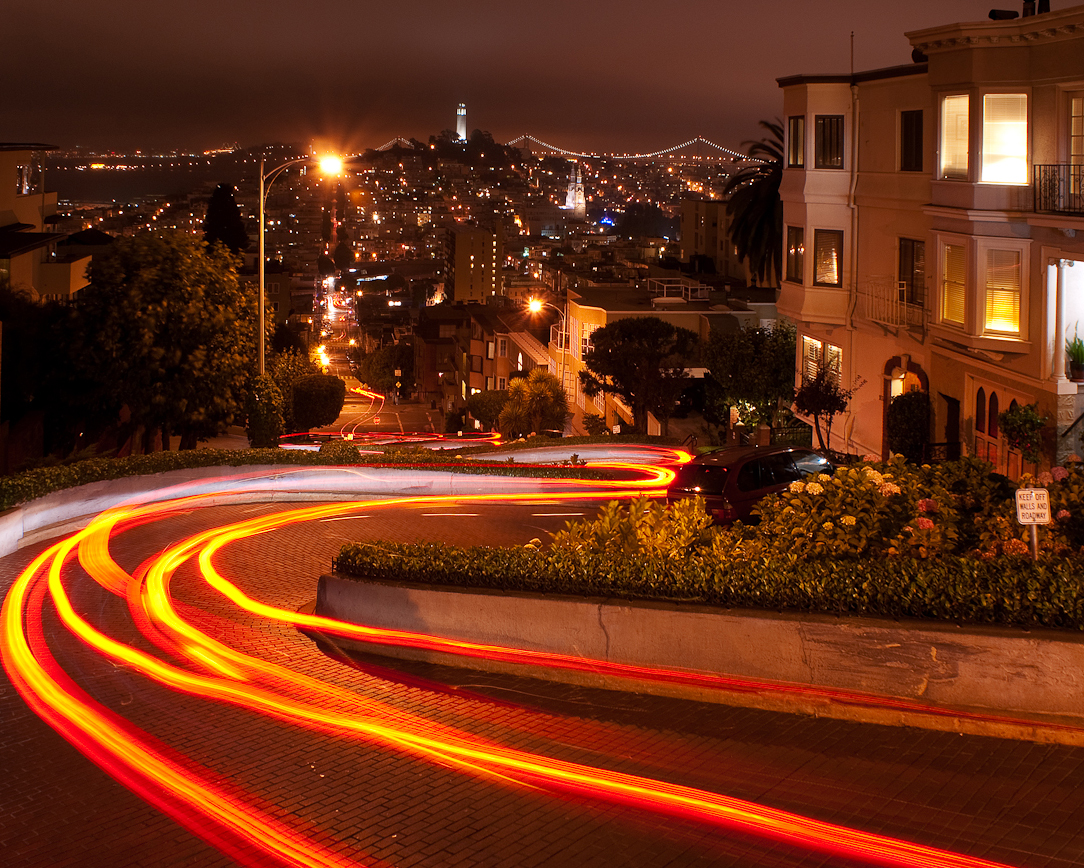 San Francisco: The Golden Gate Bridge! The baby seals lounging in the bay! The artisanal toast! The eccentric neo-libertarian tech billionaires! What’s not to love?

The only thing we can think of is the price of a roundtrip flight. $450? Bah!

Lucky for you, dear 412 reader, we’re bringing you this super cool contest. Below, you can enter to win roundtrip airfare for two from PIT to SFO, plus free parking at the airport and more goodies to be announced later. You'll come back with the joie de vivre of a young Uncle Jesse.

This is all thanks to FlyPittsburgh.com and United Airlines. Wow, thanks, ya’ll! We suppose we should give United a shout out here. What’s the company’s corporate tagline?

They don’t appear to have one! Well, let’s just make one up then.


Winner receives nonstop roundtrip flight courtesy of Pittsburgh International Airport and United Airlines. Contest open May 1- June 2. Drawing to be held June 3, 2014. Travel dates can be booked between July 1, 2014 to June 30, 2015. To enter, please complete the form below.