Want to Know Which Roads Will Be Closed This Weekend For Light-Up Night?

Keep this list handy if you have any plans to be Downtown. 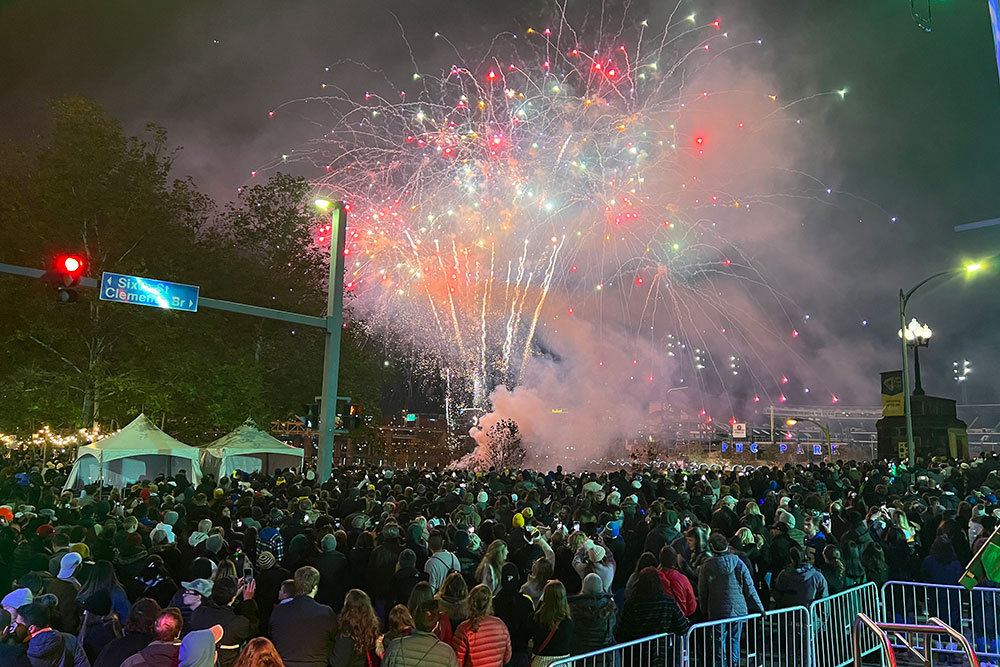 The weekend of Light-Up Night is one of the busiest of the year Downtown. Thousand converge on the Golden Triangle for the annual holiday kickoff. To accommodate the concerts, holiday market, fireworks, Santa and other events, a number of streets will be closed.

Below is the street closure schedule, courtesy of the Pittsburgh Downtown Partnership.