Venture to a New Spot During Pittsburgh Restaurant Week

The weeklong festivities kick off Monday, affording you a chance to try new spots, including Butcher and the Rye. 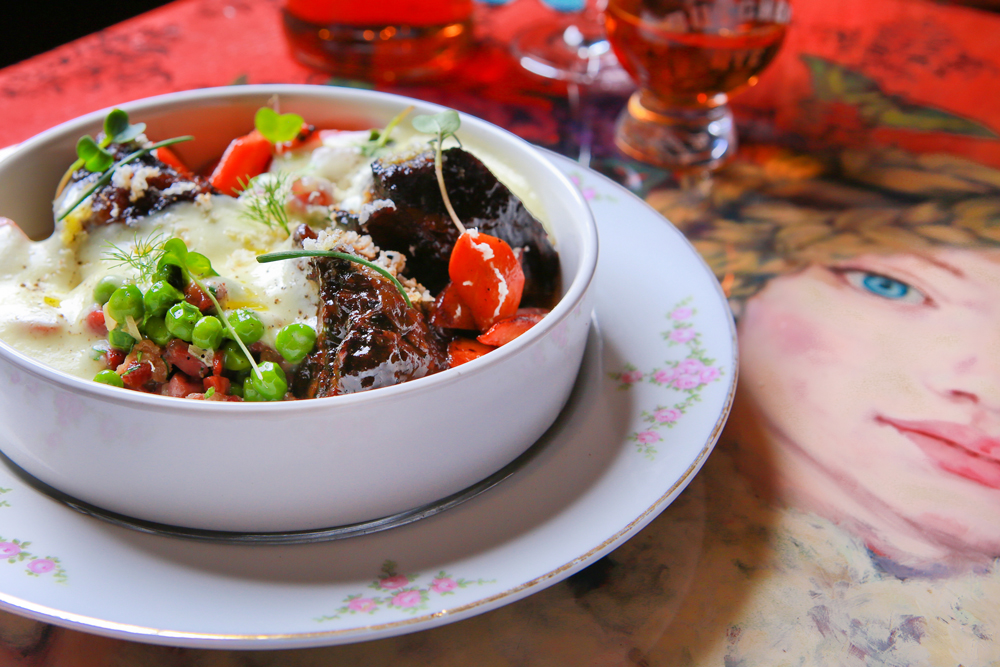 DINE OUT NEXT WEEK AT A DISCOUNTED PRICE
Starting Monday, 70-plus businesses will offer specials as part of Pittsburgh Restaurant Week. Consider trying two new downtown spots — Grit & Grace and Butcher and the Rye. Grit & Grace, the third venture from our 2012 Chef of the Year, Brian Pekarcik, has a menu of globally influenced dishes. During PRW, diners can pick five American dim sum offerings for $20.14. One buzzed-about option is the steam buns with mortadella, Chinese mustard and bread and butter pickles. Butcher and the Rye, the sister spot of Meat & Potatoes, has been lauded for its whiskey collection. Its PRW deal includes four courses for $35.14; start with a soup or salad of your choice and end on a sweet note with one of three desserts, including a deep-fried brownie.

BECOME A BUDDING CHEF AT HABITAT
If you'd like to improve your culinary skills, think about enrolling in one of Habitat's cooking classes. The downtown restaurant, located inside Fairmont Pittsburgh, has released its lineup of monthly two-hour sessions, each featuring a different theme. Taking the March 1 Mardi Gras-themed course or April 5 Tour de France class might be the perfect way to spend a Saturday afternoon with a friend. Executive Chef Jason Dalling's classes book up quickly, so if you're interested in a particular session, make a reservation soon.