Our weekly round-up of awesome, funny, quirky posts about or from the 'Burgh. 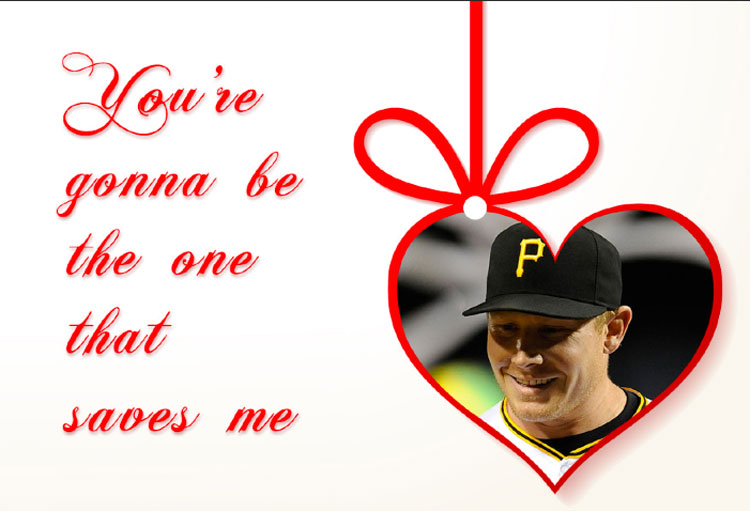 We know: You were good this year and bought your cards weeks ago. If you need an extra, though, the Pirates have you covered with a half-dozen options that'll bring a smile to any face. 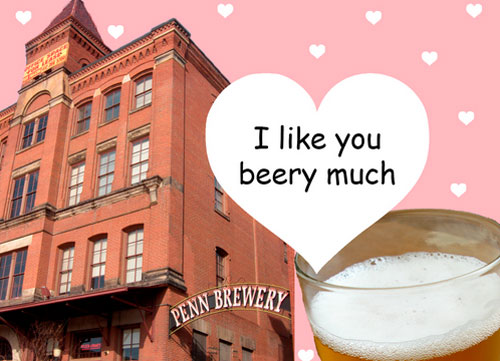 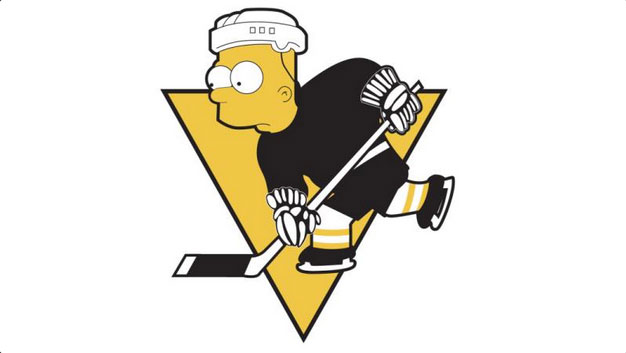 Ever wonder what the "Simpsons" characters would look like as NHL logos? SportingNews.com apparently did: This week, the site posted illustrations by Mark-Avery Kenny of the Simpsons cast featured in hockey franchise logos.
—Cristina Holtzer

VacationIdea, an online travel magazine, recently compiled a list of intriguing U.S. museums. Our own Andy Warhol Museum was included alongside the Neon Museum in Las Vegas and the International Spy Museum in Washington, D.C., among others.
—CH