Paying for Pittsburgh’s public transportation is about to become as easy as pressing a button. 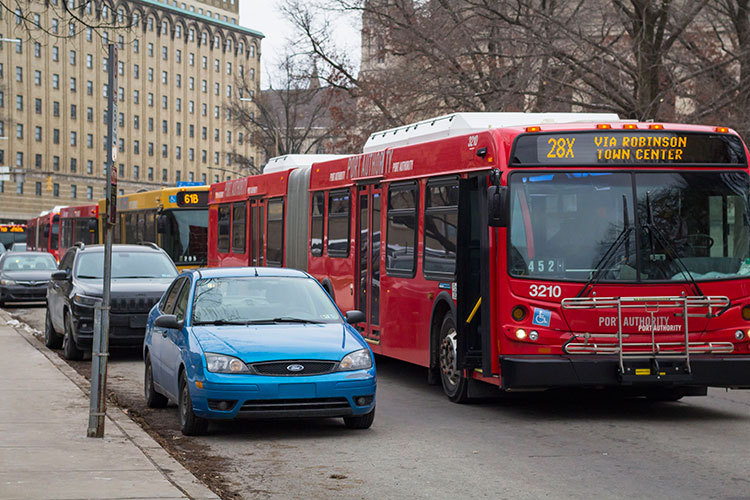 Paying for bus fare in Pittsburgh can be a hassle, but the Port Authority is testing a new way to keep commuters’ days on track.

The Port Authority has announced plans to update their vehicles with new hardware that will allow users to pay the fare through an app on their smartphones. The finished project is predicted to roll out by the end of 2020, allowing passengers to use the service on 720 buses and 80 light rail cars, as well as both inclines.

“This is really exciting for us,” Port Authority CEO Katharine Kelleman said in a press release. “It’s a long time coming and a big step toward modernizing our system.”

To start the update process, hardware will be installed for test runs on 50 buses, with the experimental phase of the project covering seven Allegheny County routes. After testing the hardware on buses, the Port Authority’s vendor, London-based Masabi LLC, will add the system to all of their existing vehicles.

Use of the application is optional for those using Port Authority vehicles. For riders without a smartphone, or those who simply prefer the previous methods, cash and ConnectCards will still be accepted on these routes.

The development for the project, which includes both the physical updates to buses as well as the programming of the mobile application, will cost around $2 million to complete. The application developer will also receive a portion of sales after the app is released.