Julie Butcher Pezzino carries out Grow Pittsburgh’s missions while working to turn others’ interest in agriculture into action. 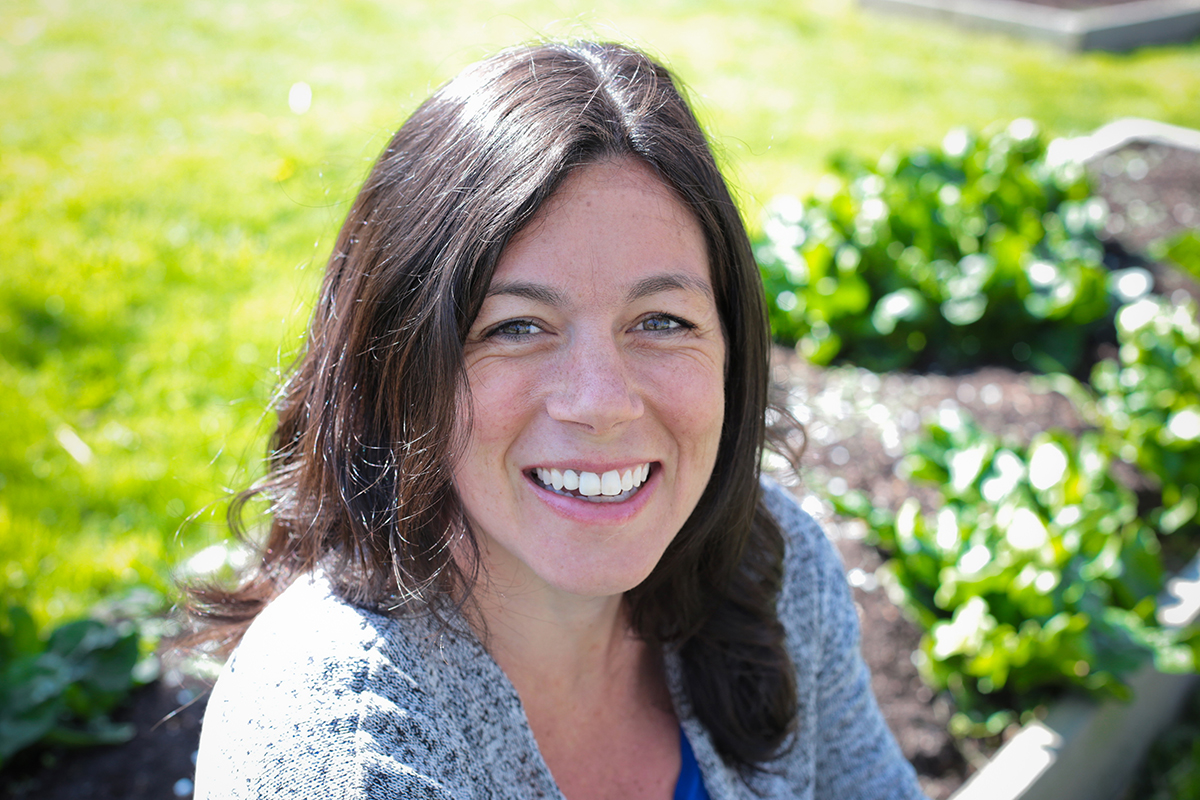 When Julie Butcher Pezzino looks at underused school lawns and vacant urban lots, she envisions fields of peas, tomatoes and kale. She sees chickens and bees. She sees how those things can make Pittsburgh a model for the rest of the country.

“We just have to push the needle forward. I think we can become the pre-eminent urban-agriculture city in America,” says Pezzino, executive director of Grow Pittsburgh since 2009.

She says that Grow Pittsburgh’s longstanding mission is to teach people how to grow food and promote the benefits gardens bring to the city’s neighborhoods. Barb Kline and Randa Shannon, formerly of Mildred’s Daughters Urban Farm, and Mindy Schwartz, of Garden Dreams Urban Farm & Nursery, founded the organization in 2005.

“Those three women had a vision for an organization that would support young people in urban agriculture,” Pezzino says. “They pretty quickly realized they didn’t want to be nonprofit executives. They wanted to be farmers.”

Pezzino grew up in New York’s Hudson Valley, an area with a vibrant culture of gardens and small farms. When she and her husband, Andrew Butcher, moved to Pittsburgh in 2006, they’d planned on staying for the year he would be here to attend graduate school. 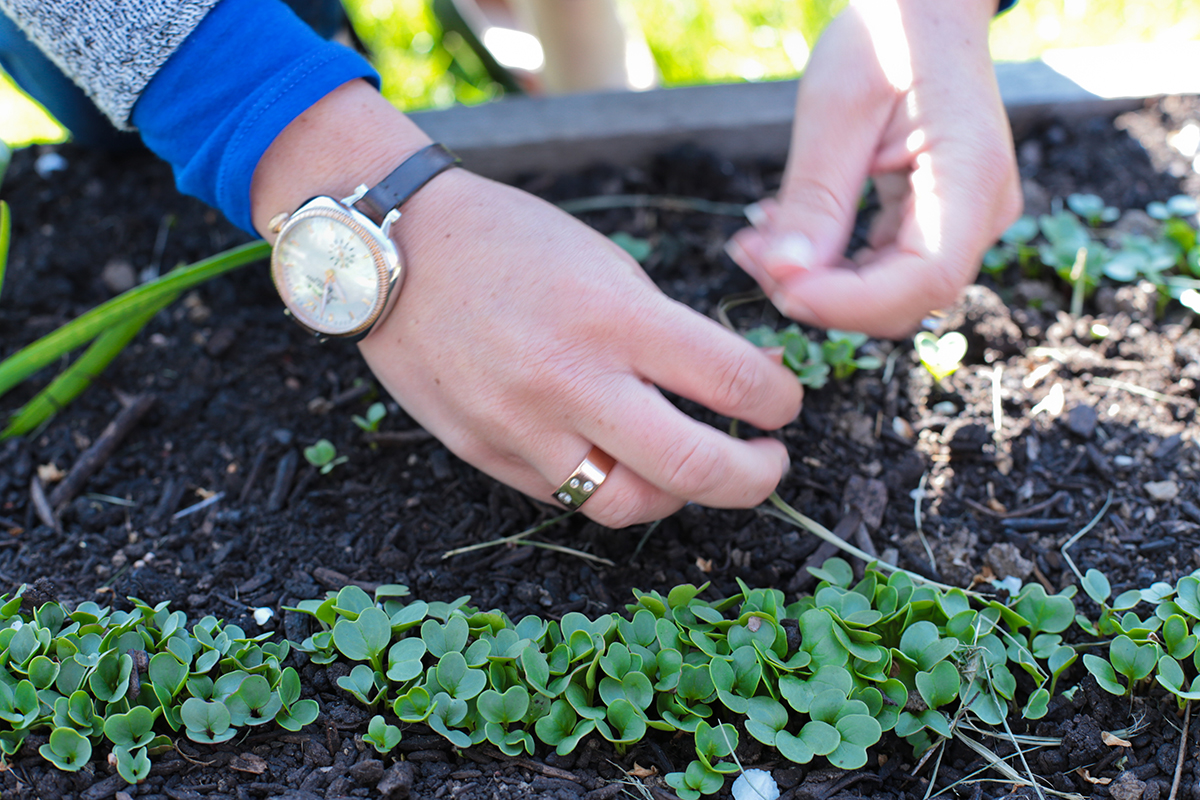 Yet, she says, Pittsburgh is a city that “has a hold on you. There are so many opportunities and possibilities here in Pittsburgh.”

They stayed. In 2007, Pezzino pursued a master’s degree in public policy and management from Carnegie Mellon University’s H. John Heinz III College with a focus on urban agriculture.

“When I went back to grad school, I knew I wanted to work with Grow Pittsburgh,” she says.

“There’s a groundswell of interest in urban agriculture. That wasn’t the case 10 years ago.”

Pezzino says Grow Pittsburgh’s next step is to turn that interest into action.

“It’s not all roses. We haven’t solved the problem of access to food, of creating a just food system where everyone has a seat at the table and a diversity of voices [that] are heard,” she says. 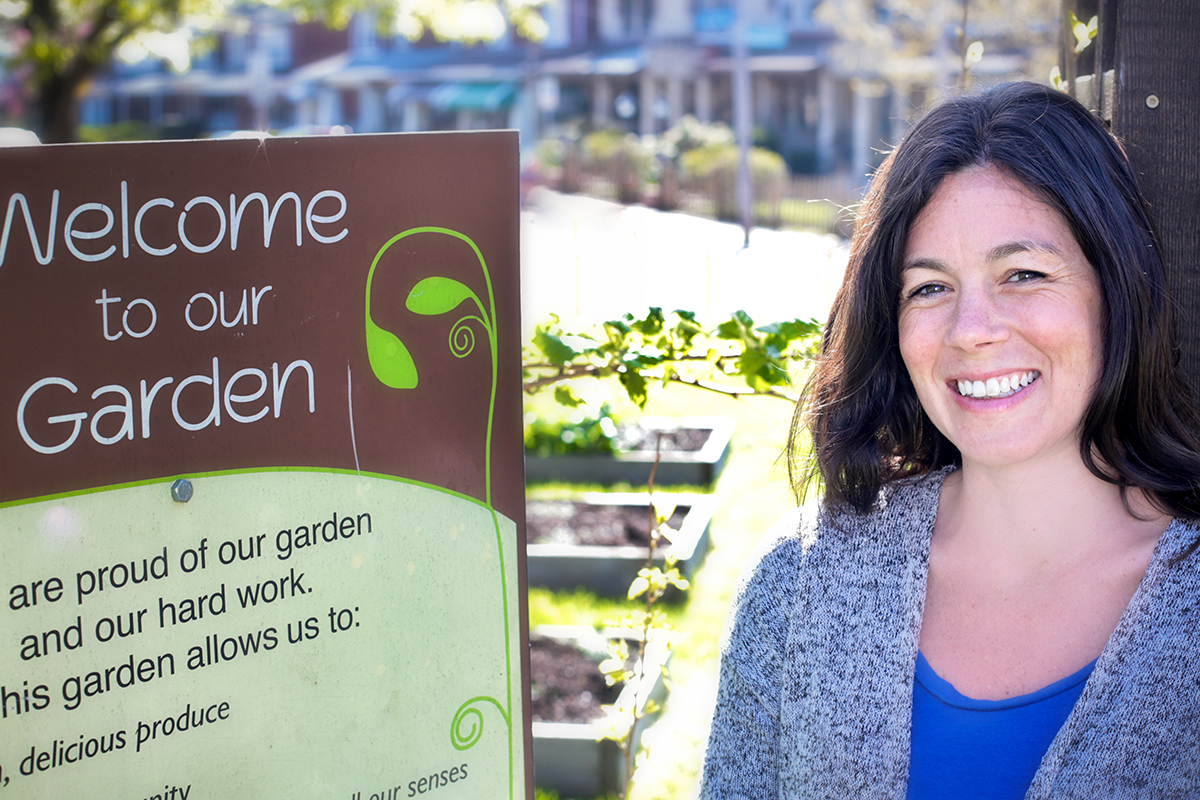 The institutional knowledge Pezzino has developed over the years provides her with a strong framework to help coordinate with public- and private-sector officials. There’s still plenty of room for Pittsburgh to grow, she says.

“I’m not so worried about not having access to space,” she says. “It’s the policies that need to change. We’ve been working with the city in good faith to change them.”

Directions: Mix up dressing to taste with honey, vinegar, olive oil, salt and pepper and mustard. Grate carrots and dice apples. Toss everything together and enjoy!