New books by authors Joyce Tremel and Jacob Bacharach will help get your summer off to a great start. 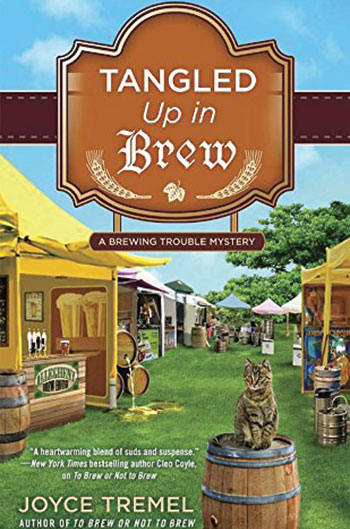 Tangled Up in Brew
by Joyce Tremel
Berkley Prime Crime; $7.99

Frank Sinatra famously sang, “Let’s take a boat to Bermuda / Let’s take a plane to Saint Paul / Let’s grab a kayak to Quincy or Nyack / Let’s get away from it all.” Ol’ Blue Eyes may not have been in a literary frame of mind when he crooned those lyrics, but a great read can really enhance your well-earned downtime this summer. A book can be just as transporting (and more reliable) as an overbooked 747. So pack the cocoa butter, your favorite pair of Ray-Bans and a paperback or two, cuz it’s finally time to take that vacation.

Joyce Tremel returns with a new entry in her Brewing Trouble mystery series, Tangled Up in Brew. Maxine “Max” O’Hara is back as everyone’s favorite professional beer brewer and amateur sleuth. This time around Max must solve the murder of a notoriously mean-spirited restaurant critic all while competing for the coveted Golden Stein award at the inaugural Three Rivers Brews and Burgers Festival.

Tremel’s previous effort was a promising debut that drifted into some arch mustache-twirling when it came to the villain. In this chapter, there’s still a bit of Snidely Whiplash to the bad guys, but the author creates much deeper and complex motivations for their behavior. The new book is as fun as the last, but Tremel’s chops are stronger and the mystery is more compelling. 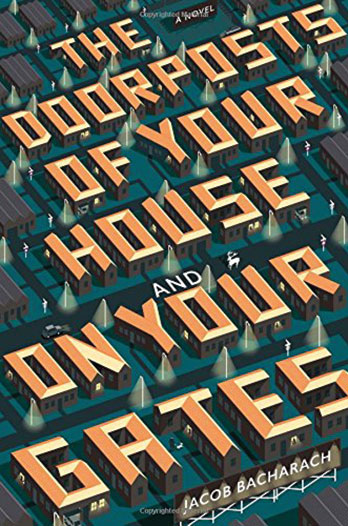 The Doorposts of Your House and on Your Gates
by Jacob Bacharach
Liveright; $15.95.

Jacob Bacharach’s “The Bend of the World” (2014) marked the stunning debut of an author to keep an eye on. His new novel The Doorposts of Your House and on Your Gates suffers slightly in comparison to the earlier book, but only slightly.

Ostensibly a re-imagining of the story of Abraham and Isaac from the Book of Genesis, this is the story of architect-turned-real estate developer Abbie Mayer and his profligate son Isaac wandering in the wilderness of that new Canaan called Fayette County. Here the acid is less of the mind-altering variety found in the first book and more an astringent approach to the characters, such as this description of the linguistic tics shared by two young women, “In their defense, by the way, these were two very smart and intellectually competent girls; it’s only a sign of the democratization of the era that everyone sounded like exactly the same idiot.”

Bacharach still dazzles with his pitch-perfect language and his ability to deftly illustrate a character with a fine line, “Isaac’s speech and grin had that fluttering and effervescent quality that accompanies youth and cocaine, like a face caught permanently in the moment before a hiccup.” The Doorposts of Your House and on Your Gates builds on the weird, haunted western Pennsylvania that is Bacharach’s true subject. There is a monster out there in the dark, Bacharach insists, breathing loudly just out of sight, and whether it’s bigfoot or some darker creation pulled from the muck of one’s own failures and hubris, the monster is no less real and certainly no less dangerous. 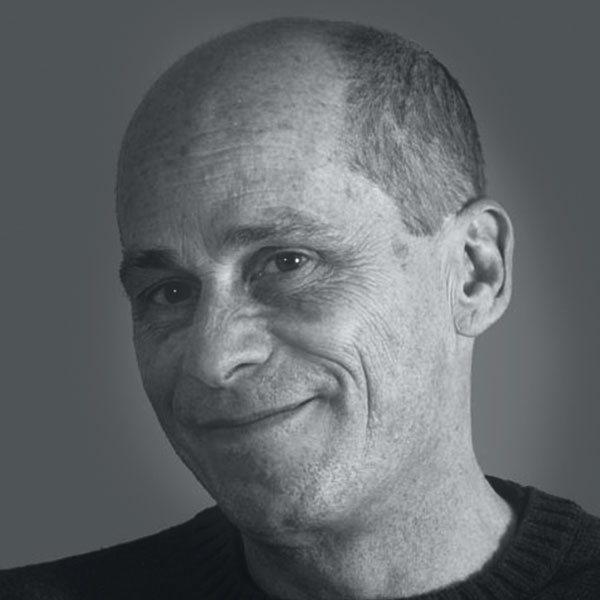 July 6/ Bill Steigerwald’s latest book, “30 Days a Black Man: The Forgotten Story That Exposed the Jim Crow South,” tells the little-known story of Ray Sprigle, a white journalist from Pittsburgh who disguised himself as a black man to expose the iniquities suffered under Jim Crow. The series of articles Sprigle wrote was published by the Pittsburgh Post-Gazette and nationally syndicated. Steigerwald shares Sprigle’s experiences as part of Pittsburgh Arts & Lectures’ Made Local program. (Carnegie Library of Pittsburgh, 4400 Forbes Ave., Oakland; 412/622-8866, pittsburghlectures.org)

July 29/ Margaret Bashaar can quite reasonably be considered the doyenne of the Pittsburgh small-press scene. A founding editor of Weave Magazine and co-organizer of the incredibly popular (and very naughty) FREE POEMS annual event and anthology, Bashaar founded Hyacinth Girl Press in 2011. With more than 40 hand-bound and beautifully designed chapbooks to its name, the press has garnered attention from The Guardian, Ploughshares and VIDA. Bashaar reads from her own work as part of the Staghorn Poetry Series and is joined by fellow poet and the founder of Blood Pudding Press, Juliet Cook. (Staghorn Home & Garden Cafe, 517 Greenfield Ave., Greenfield; 412/315-7298, staghorngardencafe.com)