According to the navigation company TomTom, there are two particular times of the week when you don't want to be on the road. 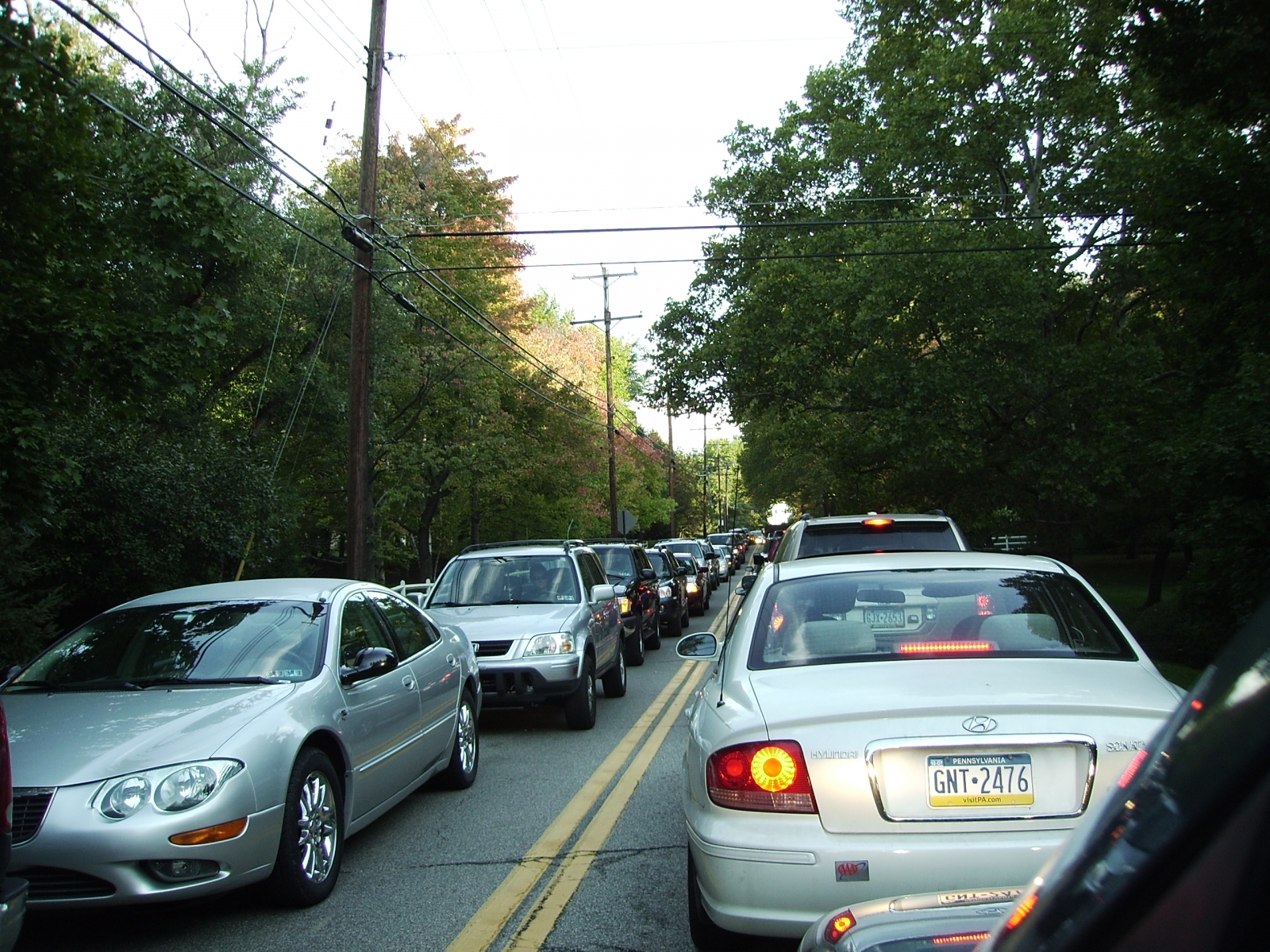 As far as traffic goes, Pittsburgh could have it a lot worse.

TomTom’s 2014 traffic study ranks the ‘Burgh 26th among the nation’s largest cities for overall traffic congestion. Worldwide, we’re No. 116. Los Angeles has the worst traffic in the country (no surprise), but also in the top five is Honolulu? Commuting in Kansas City is the easiest, according to the study.

Other notes on Pittsburgh commutes: 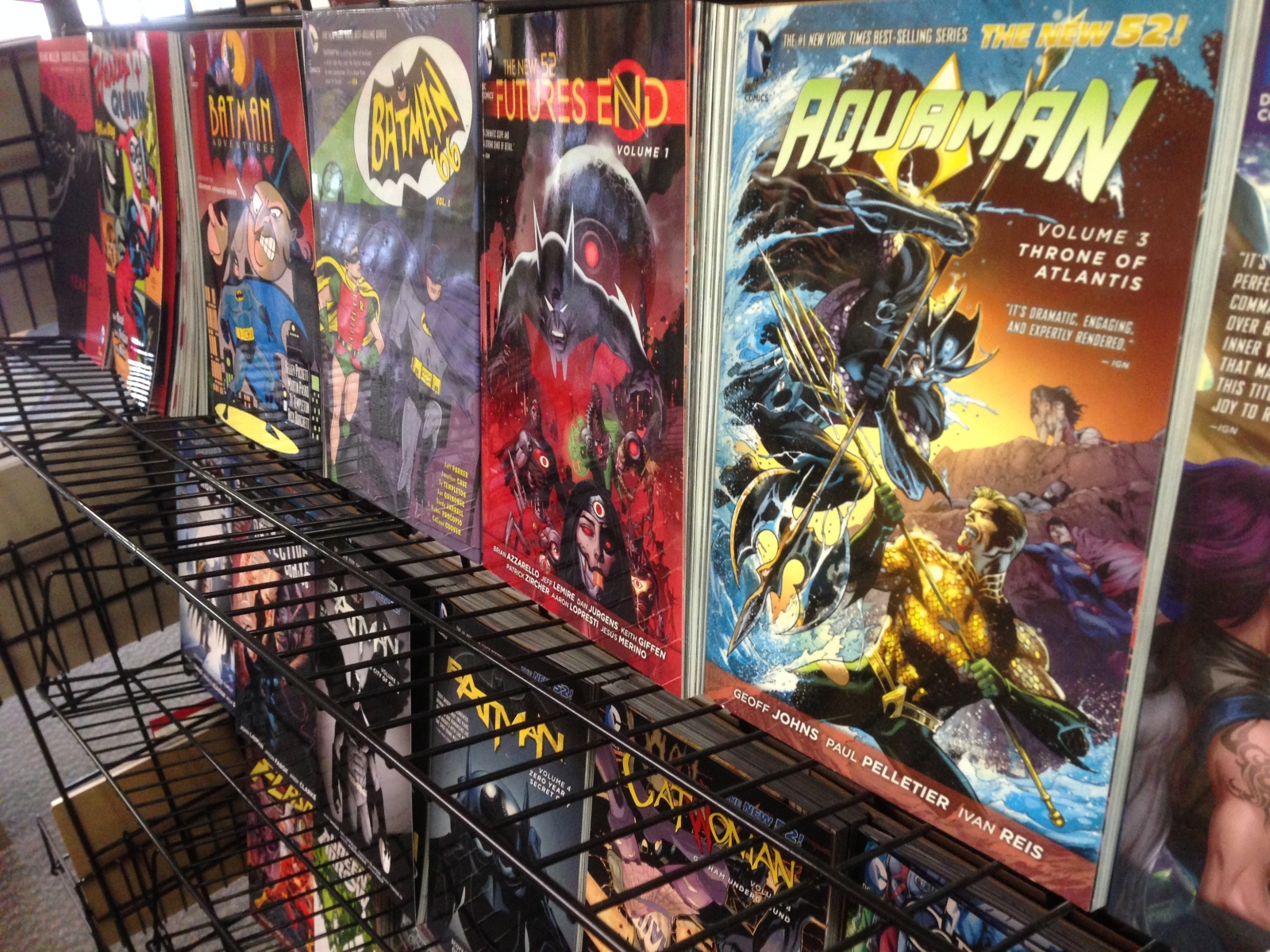 “We really like the idea of the neighborhood comic store,” says owner Dan Degan. The store has been in a soft opening since March 11, but holds its official grand opening this Saturday from 11 a.m.-7 p.m.

Inside the East Carson Street storefront, you’ll find walls lined with new comics, a bevy of Funko Pop! dolls covering a swath of fandoms and (behind glass) rarer editions of iconic superhero titles. A hallway leads to a room stocked with reasonably-priced back issues, and there are a pair of armchairs tucked in a corner for those who can’t wait to get home to pore over their purchases.

Stop by on Saturday for homemade snacks as well as some significant discounts: All of those back issues will be 50% off, and everything else in the building (excluding brand-new issues) will be 20% off. Dedicated fans can take advantage of a free subscription service (they’ll hold them for you until you come in to pay up) with discounts for multi-title buyers.

Don’t think that this is simply a haven for initiated fans, however; novices will be quickly converted, as Degan takes time to recommend titles from the familiar to the obscure. And — as the pile of comics we left with can attest — he’s good at what he does. 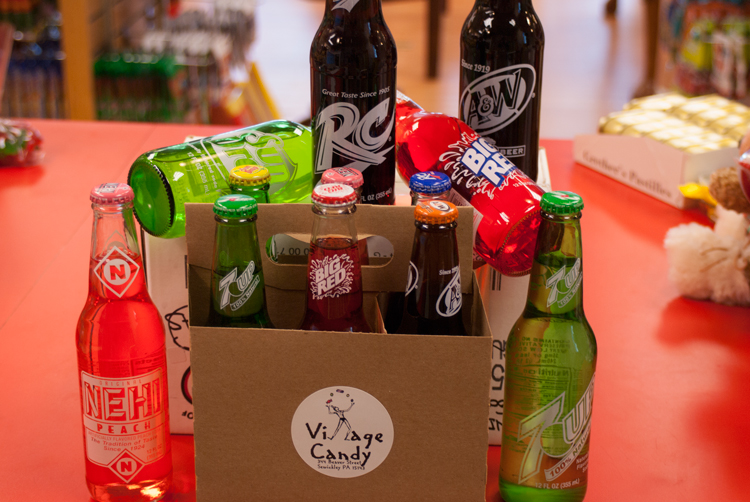 Sure, we love to indulge in wine, beer and whiskey tastings — but why should grown-up beverages corner the market on sample sessions?

At Village Candy in Sewickley, soda tastings draw soft-drink aficionados to try uncommon pop. The store regularly offers about 150 varieties of glass-bottled soda, nearly all of which is hard to find or unavailable elsewhere in the region. You might spot a stray Coke or Slice hiding among the racks — but you won’t find any plastic.

“I’ve always been a purist as far as wanting it in a bottle,” owner Doug Alpern says.

In addition to the variety of beverages on display — including root beers from breweries not known for soda, such as Abita, Saranac and Appalachian Brewing — visitors at a tasting may be surprised at the differences between competing brands.

“With soda, people didn’t know there were so many regional variations,” Alpern says. Village Candy’s next tasting, which will spotlight cola, is scheduled for April 25; head to villagecandy.com to register for the free event.