March highlights include a tattoo expo, Bugs Bunny at the symphony and an author in love with obituaries.

Editor’s Note: Due to the increasing number of cancellations and postponements, we recommend that you consult venue or organization websites before heading to any public event in the coming weeks. While some of the events featured below are still scheduled to proceed as planned, circumstances are changing rapidly. 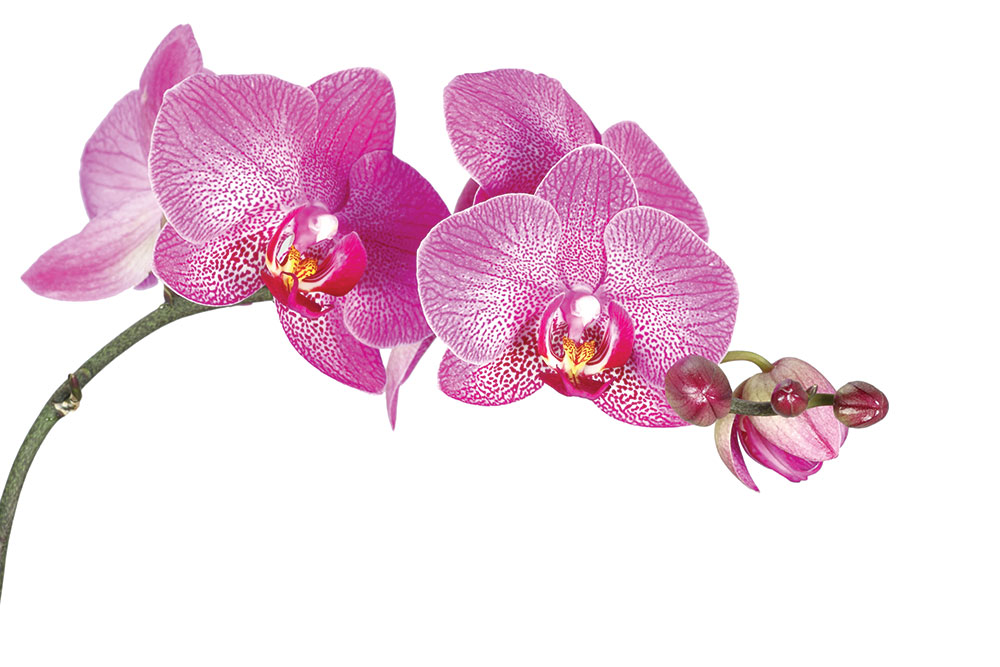 Orchids here, orchids there, orchids everywhere at the Orchid Society of Western Pennsylvania’s annual Spring Orchid Show, this year titled “An Orchid Journey.” The show will feature crafted displays of hundreds of live, blooming orchids, free educational seminars and society members and expert orchid growers on-site. If you’re a novice looking to buy orchids or learn more, or you have orchids at home that need a little love, be sure to visit the sales area and the repotting table, which can help with all of the above.
Mt. Lebanon: 164 Fort Couch Road, oswp.org 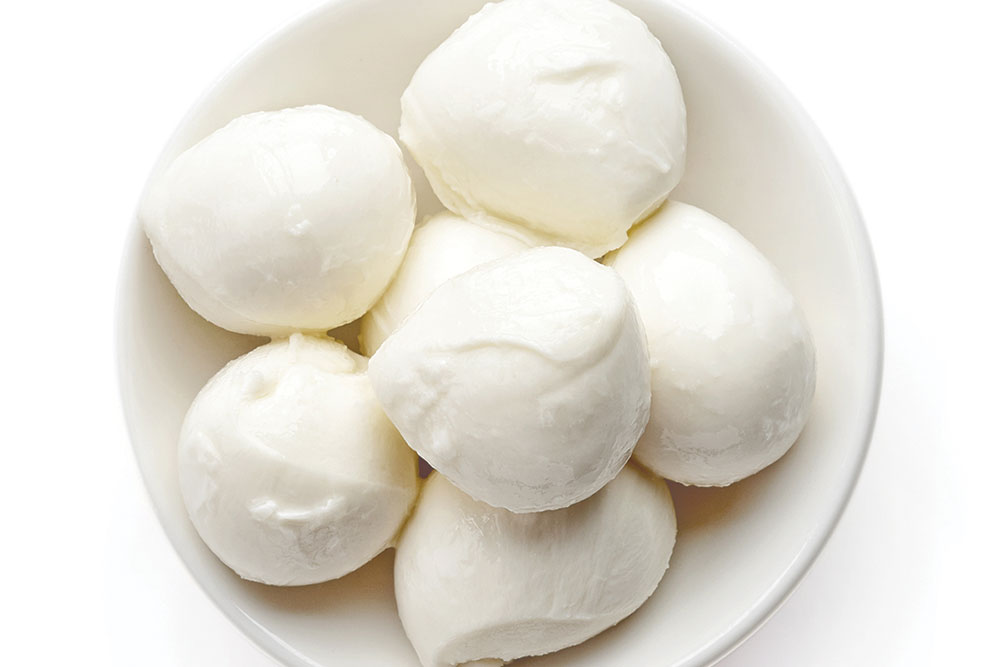 A hidden gem in Regent Square, the Istituto Mondo Italiano was founded in 2003 to welcome and assist the Italian community in Pittsburgh. Cooking demonstrations are part of its programming, and this particular class will teach you how mozzarella is made. Afterward, pull it yourself and enjoy a Caprese salad made with your creation.
Regent Square: 7604 Charleston Ave.; 412/478-2681, istitutomondoitaliano.org

I don’t have any tattoos, but I’ve always said that if I was like 8 percent cooler, I’d have two full sleeves. Sadly, I’m not, but for the rest of you who are, the fourth annual Bleed Black and Gold Pittsburgh Tattoo Expo will be in town for three days and will feature more than 200 tattoo artists, including stars from “Ink Master” and “Tattoo Nightmares.” You’ll also find live entertainment, contests and the option to get tattooed or pierced on site.
Station Square: 300 West Station Square Drive; 571/606-3866, pittsburghtattooexpo.com

Neil deGrasse Tyson will go down in pop culture history with the likes of Bill Nye as someone who was able to make science accessible — and cool. The astrophysicist, who also hosts the podcast “StarTalk,” will lecture on “The Cosmic Perspective” while he’s at the Carnegie Music Hall of Oakland.
Oakland: 4400 Forbes Ave., ticketmaster.com

This year marks the 25th anniversary of HEARTH providing transitional and permanent housing, resources and education for families who are survivors of domestic violence experiencing homelessness. The 10th annual Hops for HEARTH, a beer tasting event and fundraiser, will be held at Nova Place with snacks, a silent auction and samples from breweries including Aurochs Brewing and Spoonwood Brewing Co.
North Side: 100 South Commons; 412/366-9801, hearth-bp.org

“What’s up, Doc?” is arguably the most well-known phrase ever uttered by a cartoon character, and that character, Bugs Bunny, may very well also be the only one with his own symphony. This year marks the 30th anniversary of the “Bugs Bunny at the Symphony” concerts; Pittsburgh showings will be held at Heinz Hall, where the most popular “Looney Tunes” episodes will be projected on a big screen as the scores are played live.
Downtown: 600 Penn Ave.; 412/392-4900, pittsburghsymphony.org

This is not your typical flea market; this one is dedicated to all things punk rock. Hosted by locally based Etsy shop Cöbra Cakes, the Pittsburgh Punk Rock Flea Market will be held at The Rock Room and will feature vendors selling their best punk rock wares — think earrings, records, comics and clothes.
Polish Hill: 1054 Herron Ave.; restaurantji.com/pa/pittsburgh/rock-room-

If you’re a new parent, “Cry It Out” by Molly Smith Metzler at the City Theatre will resonate with you — and it may even if you’re not. The play follows three new mothers, each from different backgrounds, as they use their unlikely friendship to get through the struggles of new parenthood.
South Side: 1300 Bingham St.; 412/431-2489, citytheatrecompany.org

She’s a single mom who works too hard, who loves her kids and never stops — oh wait, sorry, that’s Reba’s alter ego Reba from her 2000s sitcom “Reba.” This Reba is a three-time Grammy winner and a Country Music Hall of Famer who has sold more than 75 million albums worldwide. The singer known for her signature red hair brings her self-titled tour to PPG Paints Arena.
Uptown: 1001 Fifth Ave.; 412/642-1800, ppgpaintsarena.com 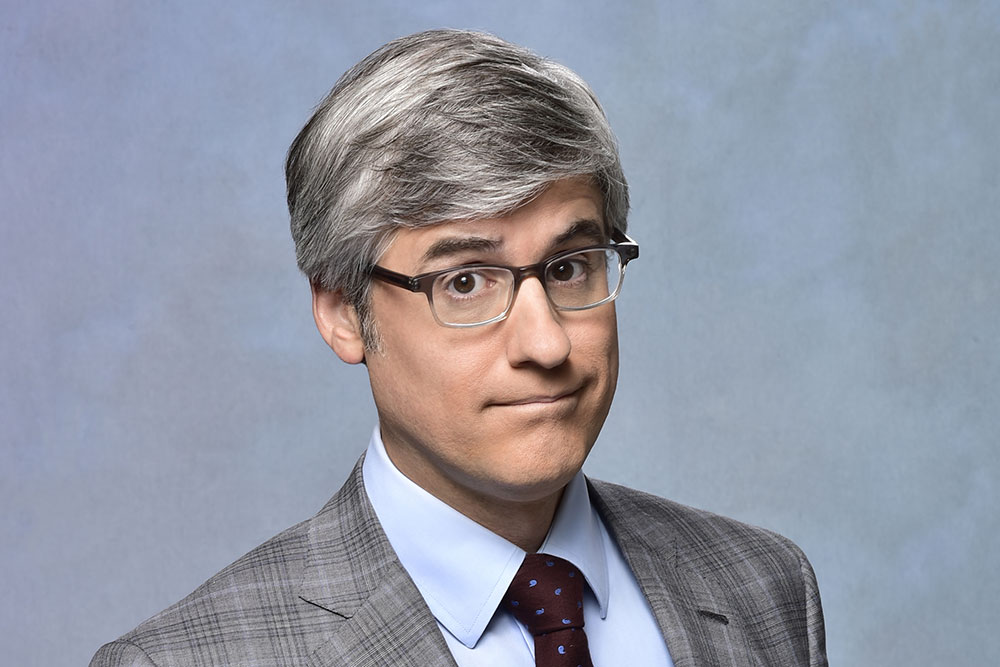 A love of obituaries is a strange way to make a living, but that’s exactly what Mo Rocca has done, first with a No. 1 podcast and now with his new book, “Mobituaries.” With his book, the humorist aims to shed light on people that you should know but probably don’t; he’ll appear as part of Pittsburgh Arts & Lectures’ New & Noted series.
Oakland: Carnegie Library Lecture Hall, 4400 Forbes Ave.; 412/622-8866, pittsburghlectures.org

This article appears in the March 2020 issue of Pittsburgh Magazine.
Categories: From the Magazine, Hot Reads, Things To Do