Your 10 best bets for this month include The Book of Mormon, Pop Punk Night and a Taste of Lawrenceville. 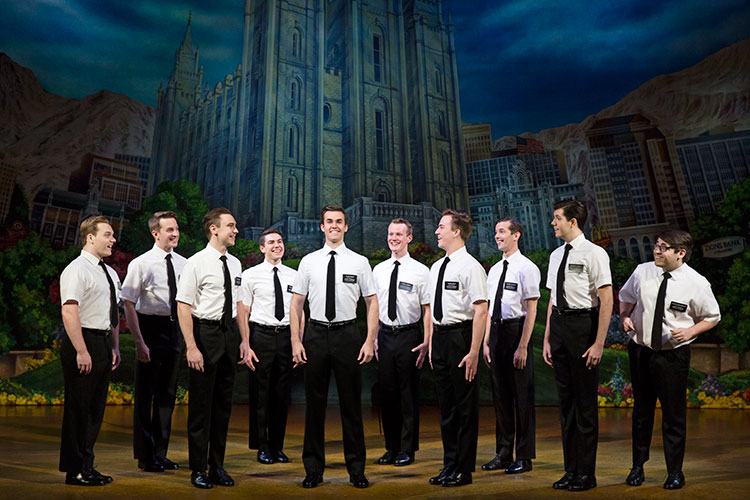 April 16-21
The Book of Mormon
This month, the show Entertainment Weekly dubbed “the funniest musical of all time” comes to Heinz Hall. The Book of Mormon, which follows two missionaries who are sent halfway across the world together, has won nine Tony Awards.
DOWNTOWN: 600 Penn Ave.
412/392-4900, trustarts.org 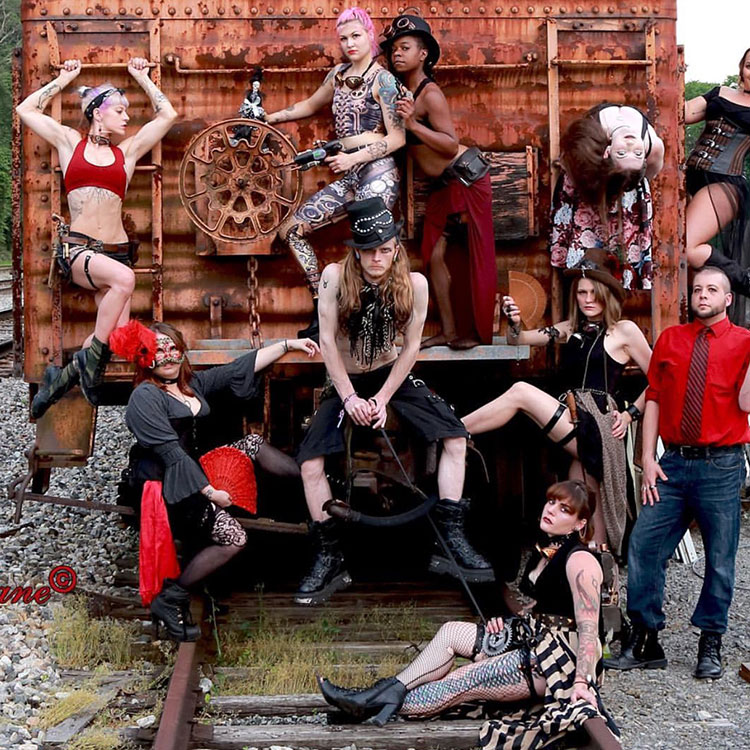 April 27
The Office Trivia Bar Crawl
Let me preface this by saying: I’ve never watched “The Office.” But that doesn’t mean a trivia bar crawl dedicated to “The Office” is a bad idea. Held at locations across the South Side, including Carson City Saloon, The Smiling Moose, Mario’s and Steel Cactus, trivia will feature 25 themed questions at each location and an after-party.
SOUTH SIDE: Various locations
crawlwith.us/pittsburgh/office 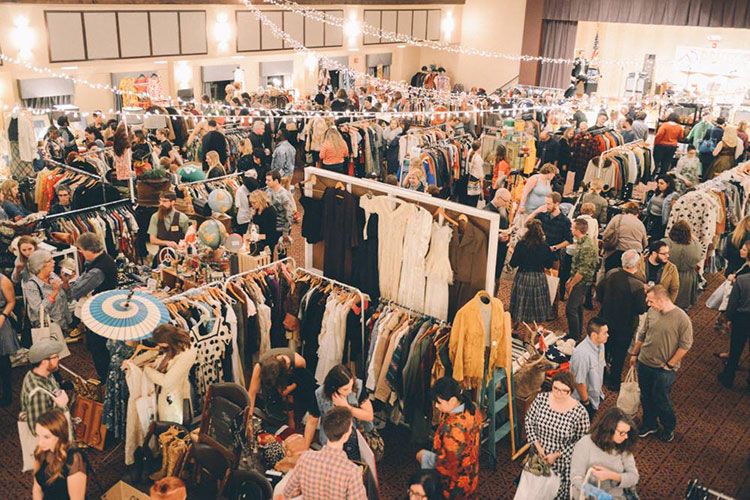 April 6
Pittsburgh Vintage Mixer Home Show
If you’re in the mood to buy something that you probably already owned and threw away because it was outdated (but now it’s back in style), head to the Pittsburgh Vintage Mixer Home Show at the Teamsters Hall Local 249 in Lawrenceville. In its 13th season, the show promises kitsch in the form of furniture, home goods, glassware, fashion and anything else that used to be in someone’s closet, as well as beverages from The Allegheny Wine Mixer and slices from Badamo's Pizza.
LAWRENCEVILLE: 4701 Butler St.
pghvintagemixer.com

April 26-28
The Wonderful Music of Oz
The fictional world surrounding “The Wizard of Oz” is vast. Between the original tale and spinoffs such as “The Wiz” and “Wicked,” there are plenty of stories to tell and songs to sing from the fantasy land of yellow brick roads. This month, Pittsburgh Symphony Orchestra PNC Pops hosts The Wonderful Music of Oz, a concert featuring three vocalists singing classics and Oz-inspired pop hits.
DOWNTOWN: Heinz Hall, 600 Penn Ave.
412/392-4900, pittsburghsymphony.org 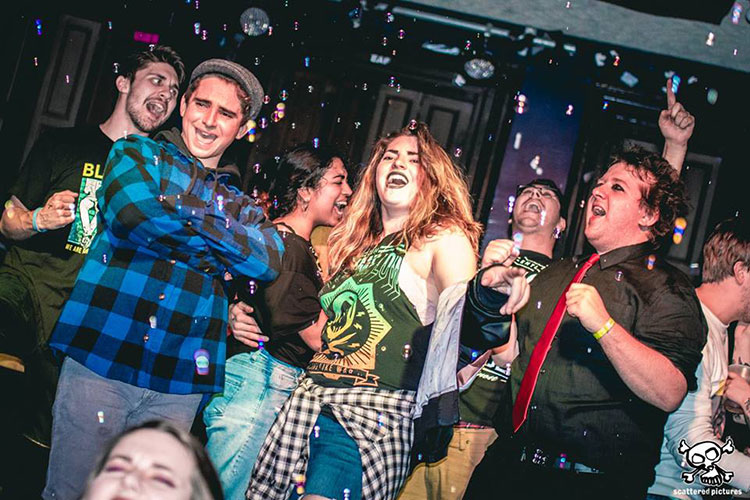 April 13
Pop Punk Night
Ah, your emo years. A time full of heavy eyeliner, dyed hair, black clothing and jamming to your favorite bands. This month at Pop Punk Night at The Smiling Moose, feel the nostalgia with a curated set of songs from two emo heavyweights, My Chemical Romance and The Used.
SOUTH SIDE: 1306 E. Carson St.
poppunknight.com 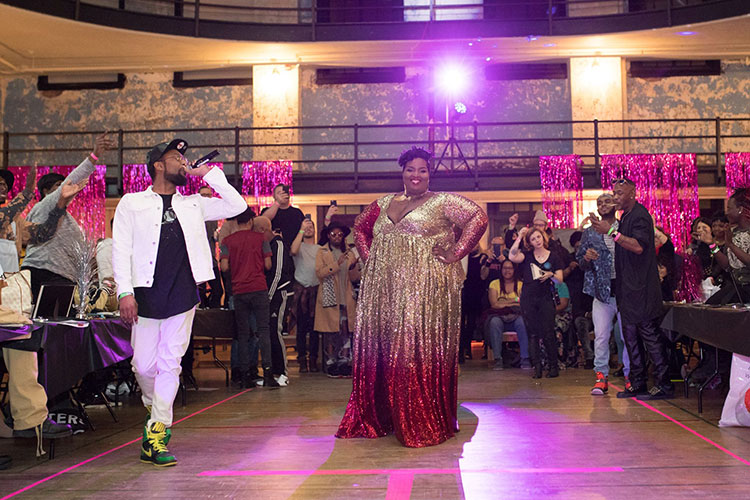 April 20
5th Annual Galaxy Ball
True T PGH, a community platform for LGBTQ resource sharing, queer arts, activism and entertainment, hosts its annual community fundraiser, performance series and celebration of the underground Ballroom Community at Clear Story Studio in the South Side. Featuring a cocktail mixer and artists Legendary Ranika Prodigy, Greg Lanvin and DJ Delish, the theme for the 5th Annual Galaxy Ball is artificial intelligence; there will be more than 15 categories for cash prizes in costumes and special effects.
SOUTH SIDE: 1931 Sidney St.
truetpgh.com 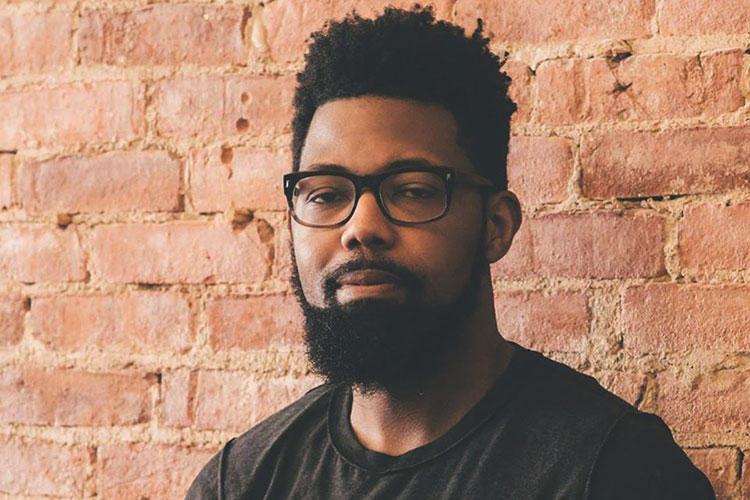 April 3
Damon Young
Pittsburgher Damon Young is on fire right now. He is co-founder and editor-in-chief of VerySmartBrothas, a website devoted to commentary, essays and humor about race; senior editor for “The Root”; and a columnist for GQ. He also somehow found the time to write a book: “What Doesn’t Kill You Makes You Blacker: A Memoir in Essays.” He’ll be speaking at the Carnegie Library Lecture Hall with journalist Tony Norman for the Pittsburgh Arts & Lectures New & Noted series this month.
OAKLAND: 4400 Forbes Ave.
412/622-8866, pittsburghlectures.org 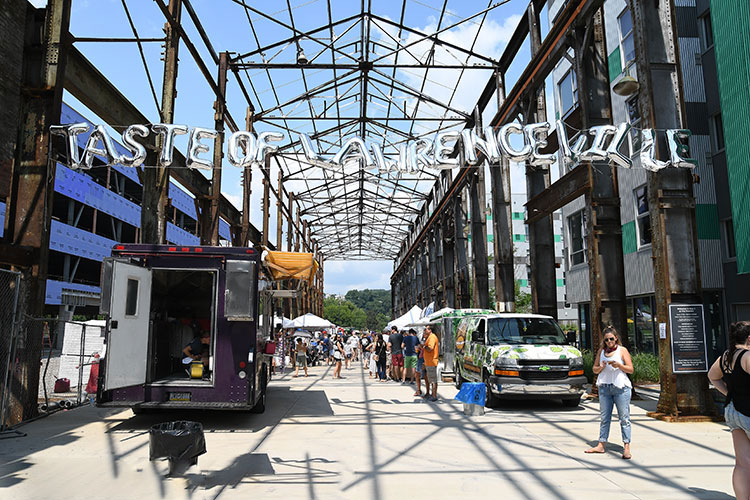 April 14
Taste of Lawrenceville
Spring is on its way, and a Taste of Lawrenceville wants to celebrate. The free, pet-friendly event held at Bay 41 features breweries, restaurants, live music and kids’ activities. The kicker? A “Game of Thrones” pop-up bar in honor of the series’ final season premiere.
LAWRENCEVILLE: 4107 Willow St.
bay41pgh.com 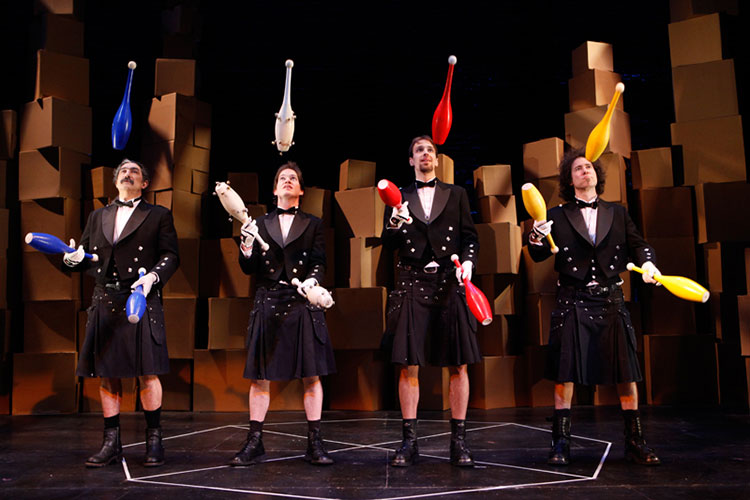 April 13
The Flying Karamazov Brothers
Spoiler alert: The Flying Karamazov Brothers aren’t related — but the tutu and kilt-wearing vaudevillian group moves and works so well together that they might as well be. They perform their show “4Play,” complete with fire and flying bowling pins, as part of the Hillman Center for Performing Arts’ Main Stage Series.
FOX CHAPEL: 423 Fox Chapel Road
412/968-3040, thehillman.org

This article appears in the April 2019 issue of Pittsburgh Magazine.
Categories: From the Magazine, Things To Do