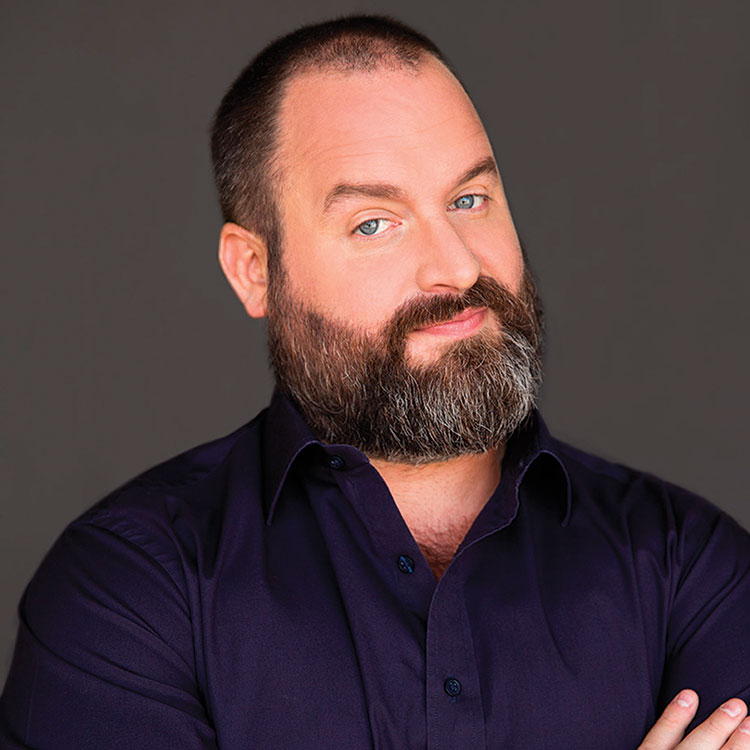 Tom Segura
April 6/ A lot of deadpan comedy downplays ridiculousness; the humor comes from the contrast between the event and its description. Tom Segura generates deadpan humor from experience — his calm demeanor suggests he has seen too much to be riled up anymore. Although his comedy can veer into the surreal and relies on the shock of blue humor and taboo busting, it always stays close to life. Segura best is known for his Netflix specials “Completely Normal” and “Mostly Stories” and for “Your Mom’s House,” a podcast he hosts with his wife, Christina Pazsitzky. He is bringing his “No Teeth No Entry” tour to the Carnegie of Homestead Music Hall. (510 E. 10th Ave., Munhall; 412/462-3444, librarymusichall.com) 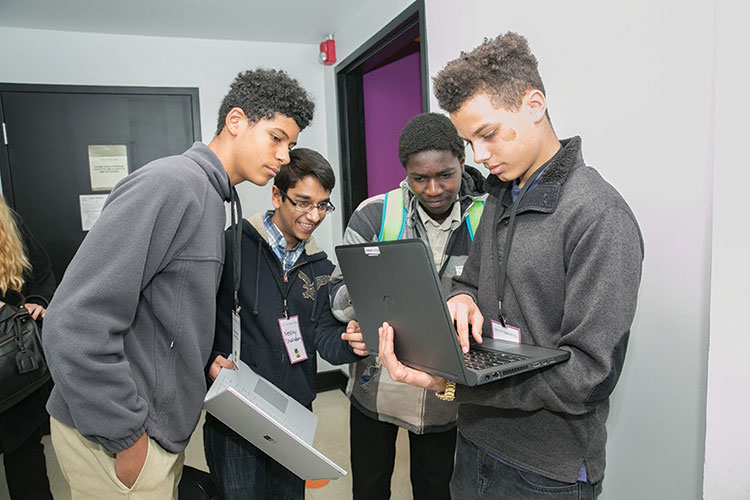 through April 7/ Technology can solve a lot of problems, but only if you know what to do with it. Each year at Steel City Codefest, nonprofit organizations, governments and charities submit their operational problems as “challenges.” Teams of coders try to solve them and can apply for funding after the Codefest. What started as an all-night affair has grown into a weeklong event with many ancillary offerings. This year, a kick-off event on March 31 at Alloy 26 launches six days of coding at sites throughout the city and a cathartic wrap-up at the Ace Hotel Pittsburgh. (various sites; 412/255-6580, steelcitycodefest.org) 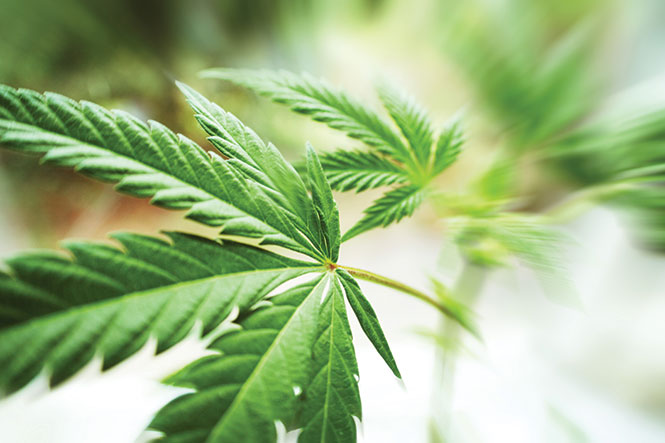 April 21-22/ Although growing, selling, buying and using cannabis remain illegal under federal law, the crop has been making inroads on the state and local level. The trend came home in 2016, when Pittsburgh decriminalized cannabis and Pennsylvania legalized its use for medical purposes. Those decisions and others at the local level already are creating economic opportunities, as evidenced by the World Medical Marijuana Business Conference & Expo, taking place at the David L. Lawrence Convention Center. Speakers on the schedule for the two-day event will cover everything from the politics to the financing to the science of Pennsylvania’s newest legal cash crop. (1000 Fort Duquesne Blvd., Downtown; 888/316-9085, cccregister.com)

April 20-22/ The theme of this year’s Spring Carnival at Carnegie Mellon University is “TimeHop” and includes beloved traditions such as booths, buggies, mobots and Scotch‘n’Soda performances, among other festivities. (5000 Forbes Ave., Oakland; 412/268-8089, alumni.cmu.edu) 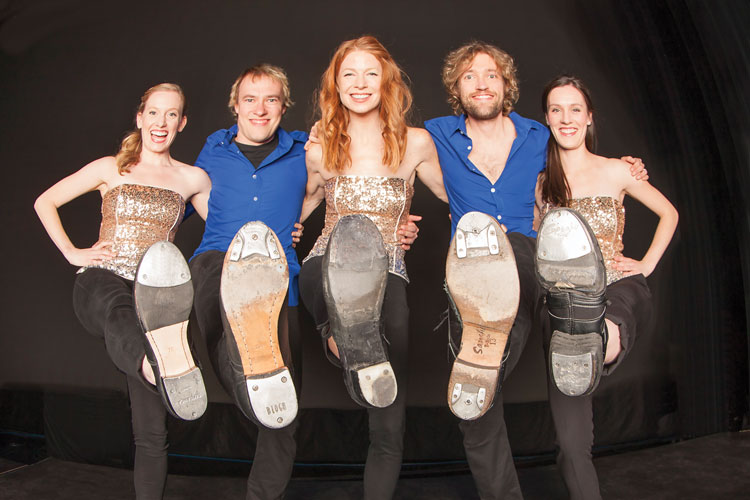 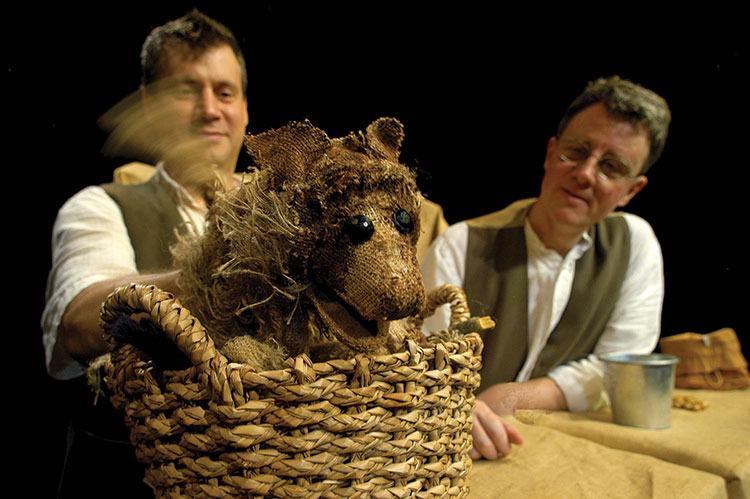 April 6-8/ The classic fable “The Man Who Planted Trees,” about a shepherd who turns a wasteland into a thriving forest, comes to the Trust Arts Education Center as a puppet show for children ages 7 and up. (805 Liberty Ave., Downtown; 412/456-6666, trustarts.org) 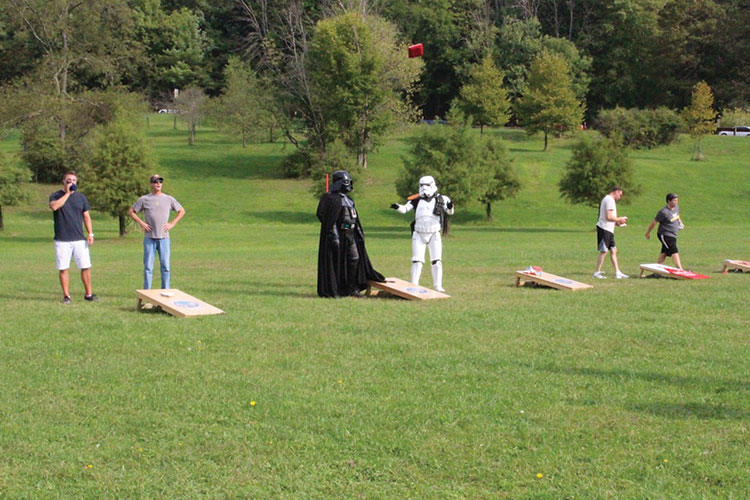 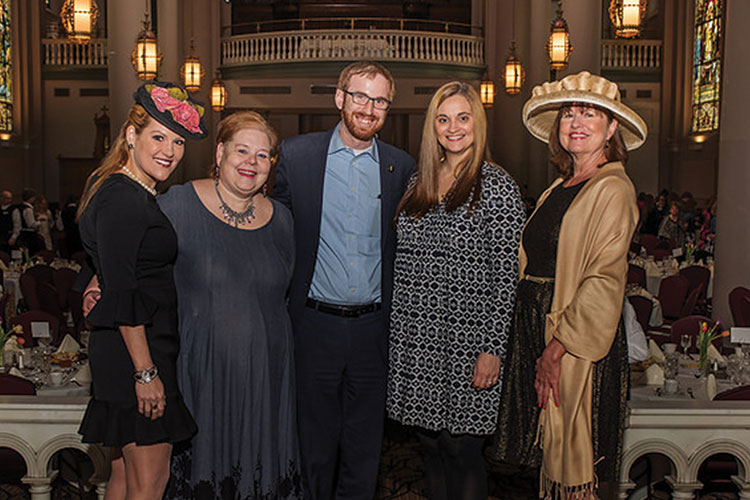 April 23/ The women’s addiction-recovery center Sojourner House hosts its 13th annual Victorian Tea at the Grand Hall at the Priory, pairing a refined event with an elegant setting. Liz Harrington will serve as chair, with Vonda Wright serving as honorary chair, of the tea, which includes auctions, raffles and testimonies from clients. (614 Pressley St., North Side; 412/441-7783, sojournerhousepa.org) 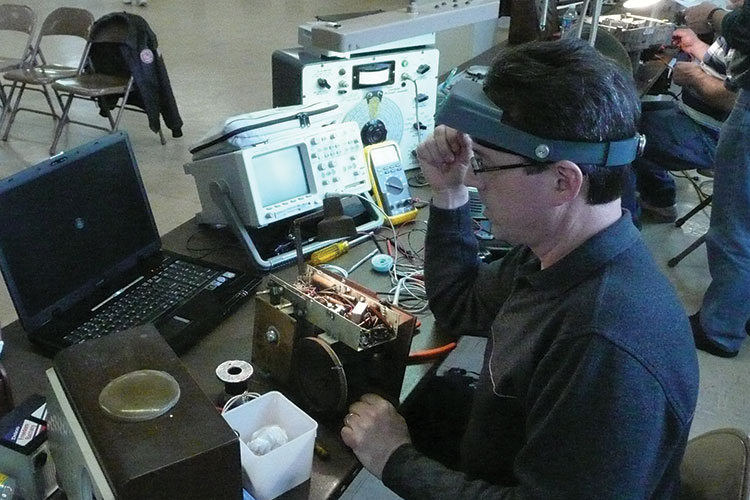 April 23/ The Pittsburgh Antique Radio Society hosts its 13th Annual Tri State Radio Fest at the Center Stage Banquet Hall. Expect an elaborate flea market with antique/vintage radios, audio and related electronics; an auction; and a contest with the theme “DECO Styled Radios,” a tribute to those elegant tabletop sets from the 1930s and ’40s. (1495 Old Brodhead Road, Monaca; 724/942-1113, pittantiqueradios.org)

This article appears in the April 2017 issue of Pittsburgh Magazine.
Categories: From the Magazine, Hot Reads, Things To Do