The 10 best things to do in Pittsburgh this month. 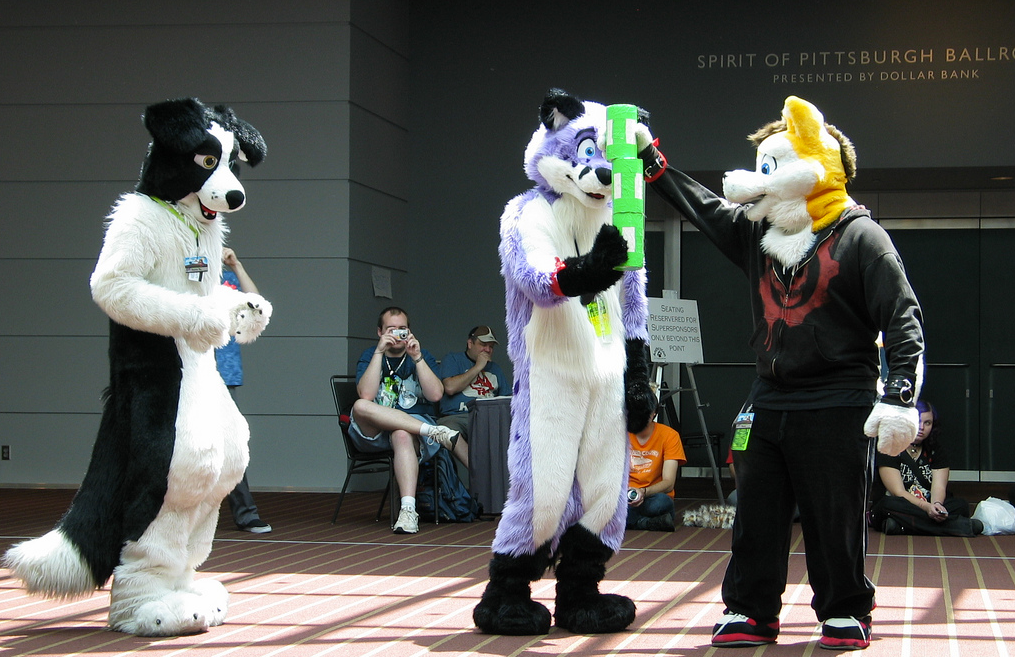 July 3-6
After playing host to the annual Anthrocon convention for nine consecutive years, we Pittsburghers have come to unconditionally love those who unconditionally love fictional animals with human characteristics. The 2014 convention theme is “Secret Societies.” This year’s event will honor Lee Tockar, a Canadian voice actor and one of the people behind “My Little Pony: Friendship is Magic.” Also in attendance will be Jim Cummings, better known as Winnie the Pooh or Darkwing Duck.

July 5
The winding boulevards snaking through Pittsburgh may be essential thoroughfares for commuters today, but they started as pleasurable drives for Gilded Age elites eager to avoid clanging trolley traffic. Early industrialists flocked to pastoral Sewickley Heights each summer to take up residence in their summer homes. The Antique Car Extravaganza at the Sewickley Heights Historical Center celebrates their lifestyles with a collection of early automobiles, such as a 1931 American Austin manufactured in Butler.

July 10-26
Bertie Wooster and his valet Jeeves are British writer P.G. Wodehouse’s best-known characters. They’re a bit of an inverted Holmes and Watson, with much lower stakes, as the sidekick Jeeves uses his brilliant mind and discrete deportment to gently extricate his employer from precarious interpersonal predicaments. With “Jeeves in Bloom,” Saint Vincent Summer Theatre spins Wodehouse’s stories and characters into a madcap affair showing how playing Cupid can go wrong.

July 12
The Ohio River Trail Council is pursuing a plan to build a 41-mile bike and pedestrian greenway connecting Beaver County to the Great Allegheny Passage. It also would accommodate dozens of smaller trails throughout the region. To raise money and awareness, the volunteer-run group is holding the Gear & Cheer Music Festival in Bradys Run Park. The event reads like an REI catalogue — road and mountain biking, hiking — complete with a beer tasting and nine hours of live music. 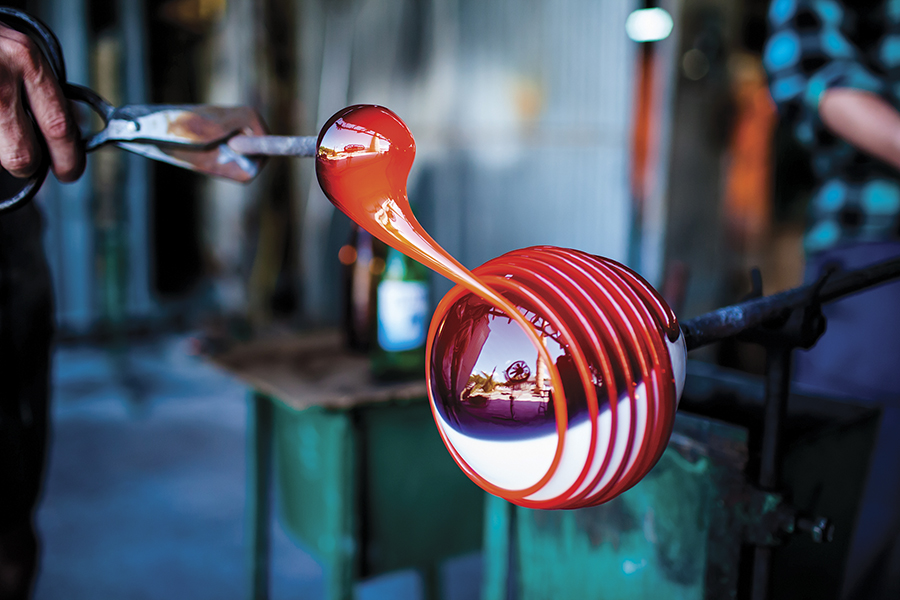 July 14-18
The verbs associated with the SiO2 Teen Boot Camp at the Pittsburgh Glass Center are enticing: flameworking, glassblowing, kilnforming and coldworking. In addition to teaching compound words, the active, hands-on camp introduces teens to the science and art of Pittsburgh’s original industry, including how to use heat and gravity to shape molten glass. Of all the things teens could be doing with fire, glass and power tools during their summer vacations, this likely is the most productive.

A Night of Doo Wop

July 19
We live in a post-Porky Chedwick world, but the music that the late Pittsburgh DJ made famous will never die. A Night of Doo Wop featuring Charlie Thomas’ Drifters, The Coasters and The Crystals brings the remnants of three classic oldies groups to the Palace Theatre. While the Coasters (“Poison Ivy”) have seen almost complete turnover since their heyday, Charlie Thomas’ Drifters (“This Magic Moment”) and The Crystals (“He’s a Rebel”) each include a member from an early lineup. 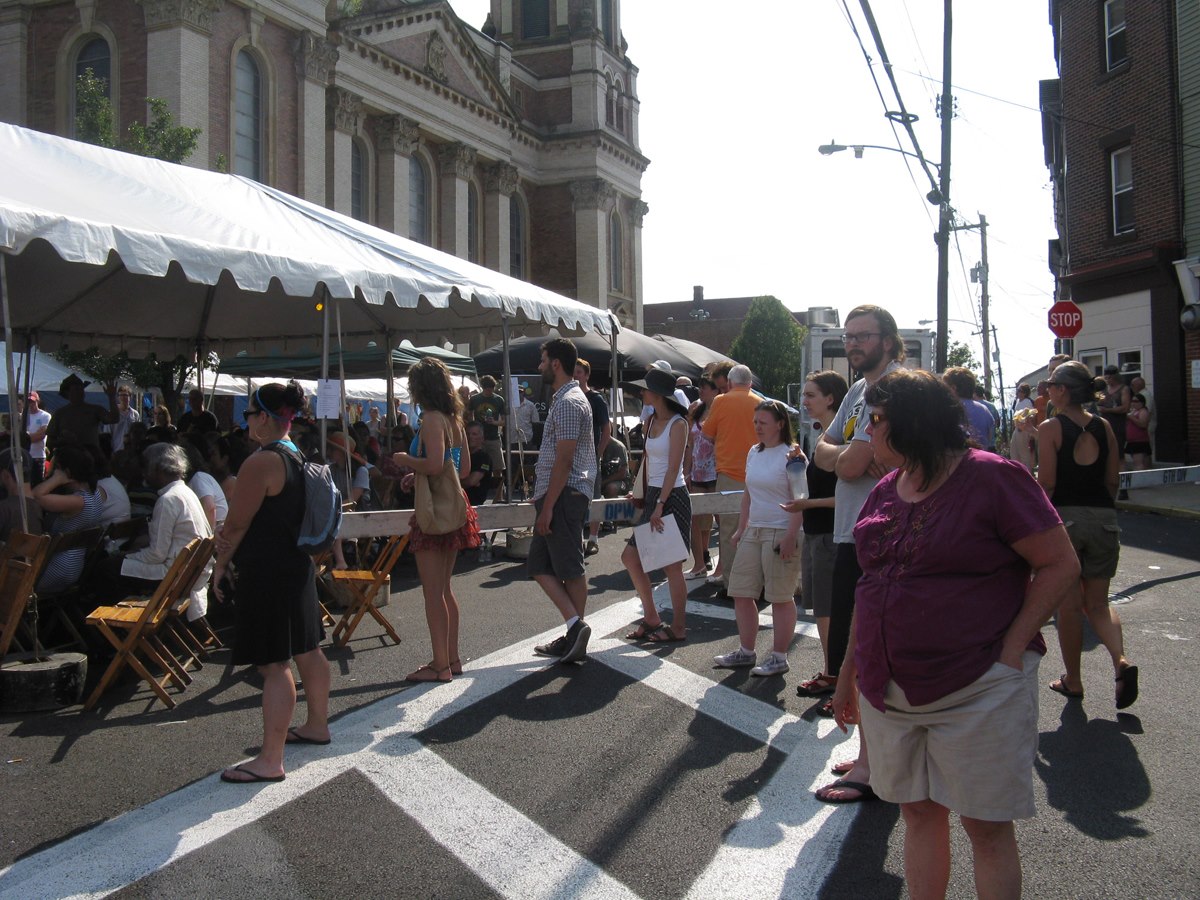 July 19 & 20
Hidden on a hillside and named for immigrants, Polish Hill is one of Pittsburgh’s most-welcoming neighborhoods. This month it plans two highly anticipated events: The Immaculate Heart of Mary Parish Festival, a decades-old church party, is set for July 19, offering bingo and raffles, a buffet, a polka Mass and golden oldies under the stars. The Polish Hill Arts Festival, in its seventh year, will showcase quirky local bands and artists on July 20. Important note: Both festivals serve pierogies.

July 26
A sharp smart aleck, Bill Maher excels at delivering rants and one-liners, the fuel for viral videos and tweets. In an age of extreme polarization, his politics are individual enough to anger everyone but too thoughtful to dismiss. Despite the bluster, the host of HBO’s “Real Time” is an old-fashioned stand-up.

This article appears in the July 2014 issue of Pittsburgh Magazine.
Categories: Arts & Entertainment, Things To Do