Making it halfway through the season undefeated says a lot about how the Steelers are constructed. But their commitment despite whatever’s thrown in their path by the pandemic is also a critical component. 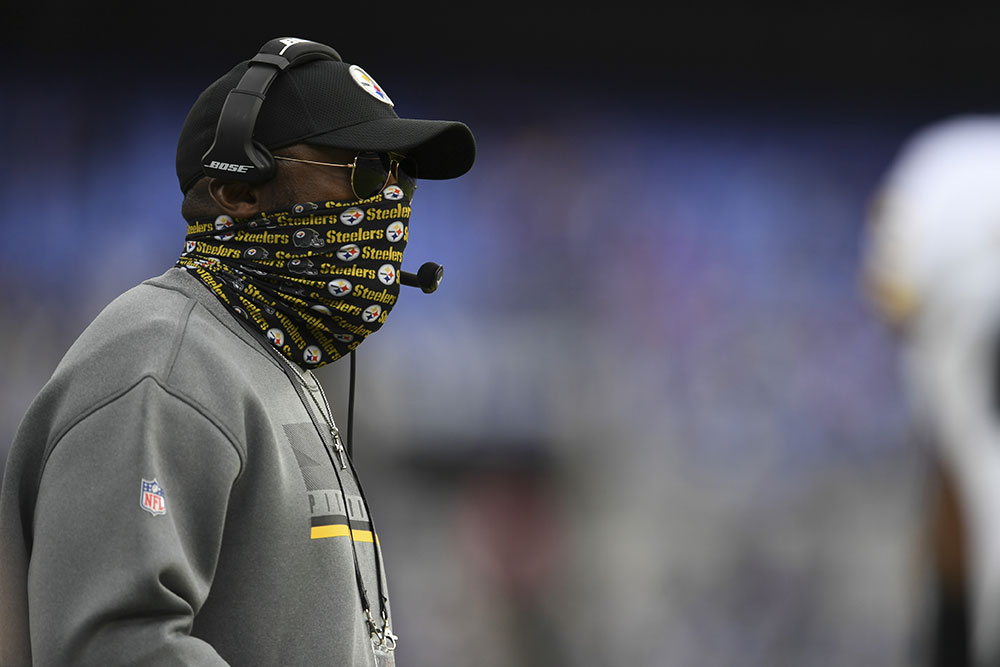 Mike Tomlin’s Steelers are undefeated halfway through the season, but they’re coming up just shy of unbeaten this week.

The responsibility for the latter is attributable not to the Giants, Browns, Titans, Ravens or any other NFL team, but to COVID-19.

Thanks to the virus, the Steelers will be without tight end Vance McDonald when they host the Bengals Sunday. It remains to be seen if they’ll have quarterback Ben Roethlisberger available, and even if they do it won’t be a version of Roethlisberger who has not had the benefit of practicing this week.

The NFL’s intensive protocol has presented yet another series of hoops to jump through, another set of complications and potential distractions. So the virus, despite the Steelers’ best intentions, has begun to deliver its inevitable shots.

During his weekly media briefing on Tuesday – via Zoom this season – Tomlin set a tone for his players and coaches.

It’s been that way all along. But in the wake of McDonald’s positive test and the subsequent additions of Roethlisberger, Vince Williams, Jaylen Samuels and Jerald Hawkins to the Steelers’ Reserve/COVID-19 list due to close contact, the need to emphasize plowing through whatever has to be done however it must be done has never been more important.

All meetings are virtual in preparation for the Bengals, and that includes the installation of the gameplan. Physical therapy and rehabilitation and weight training are being conducted on a rotational basis. And did I mention the franchise quarterback won’t be able to practice? 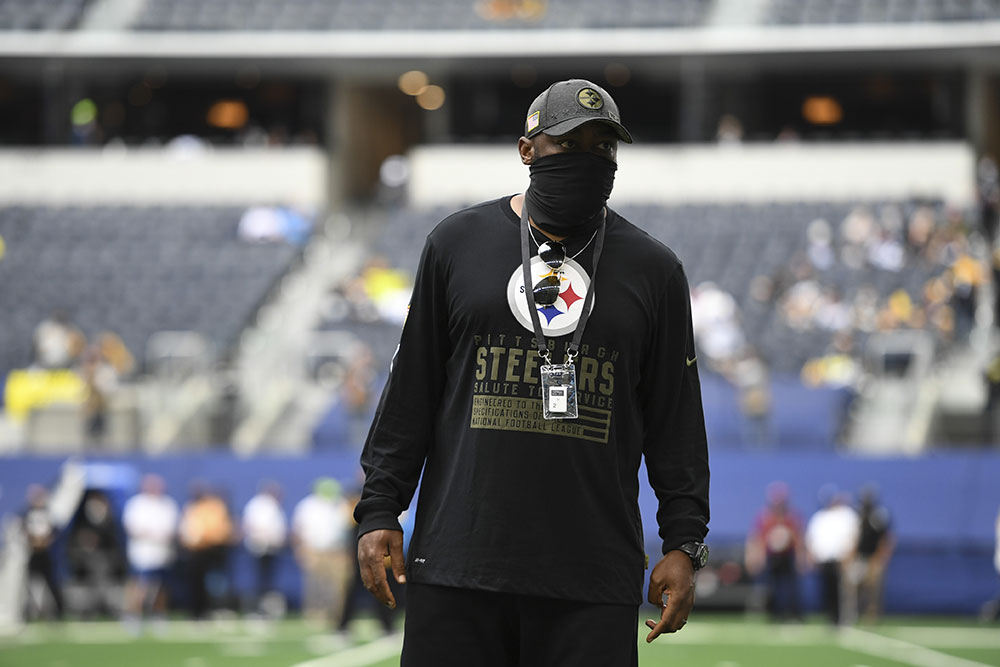 Tomlin’s full-speed-ahead-anyway message found positives in a situation that might otherwise easily allow frustration to sneak into the equation.

He talked about Williams’ absence providing additional practice reps for just-acquired linebacker Avery Williamson, which will presumably help get Williamson up to speed with his new team.

Tomlin referenced “working our tails off to adhere to the protocol,” and how “it’s actually been a good experience the last couple of days working with (the NFL office in) New York, sorting through some of the details associated with this and seeing how procedurally things get done.”

And he took note of the Steelers being far from the only NFL team forced to sift through such complications in this season unlike any other.

There’s no crying in Tomlin’s brand of football.

This week, that included a refusal to bemoan or even acknowledge obvious missed calls in the place-kicking aspect of last Sunday’s game in Dallas that impacted decision-making and almost had a profound impact on the outcome in what became a 24-19 escape.

No less an authority than former NFL referee Gene Steratore confirmed during his weekly appearance on the ‘DVE Morning Show on Tuesday morning that multiple “leverage fouls” committed by the Cowboys were missed, that penalties should have been called but were not.

But when asked about those in retrospect on Tuesday afternoon, all Tomlin would respond with was, “They were flat getting after us. We will just get back in the lab and get back to work this week with the intention of being better.”

It’s been a remarkable response this week as it has been all along from Tomlin.

“I think our attitudes will really kind of define our level of success in terms of dealing with this,” he added. “That’s something we’ve talked openly about all season, but it’s really cool to see it come to fruition.”

That has a chance to resonate much more in the long run than “the standard is the standard.”

It’s already had a lot to do with the Steelers making it this far without having been beaten.

The next challenge is to not let the virus defeat them.