Tom Hanks Will Be in Pittsburgh to Make Sure You Vote

Tom Hanks to speak at Pittsburgh’s Week of Action event, encouraging citizens to register to vote in the upcoming midterm elections. 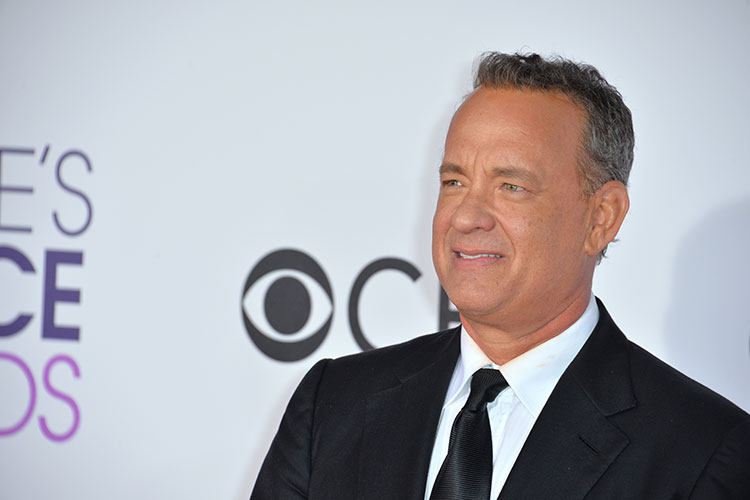 Tom Hanks wants you to vote – and in two weeks, he’ll be in Oakland to tell you why.

A co-chairman for the organization When We All Vote, Hanks will headline the Pittsburgh Week of Action event at Soldiers and Sailors Memorial Hall and Museum beginning at 6:30 p.m. on Tuesday, Sept. 25.

The Week of Action is a nationwide When We All Vote initiative, where big names like Hanks and Michelle Obama will appear in cities across the United States from Sept. 22 to 29 to encourage citizens to register to vote in the upcoming November midterm elections.

“We’re coming together to celebrate the most important rights and responsibilities of our democracy: registering to vote and casting a ballot,” the event announcement says.

Local celebrities Jim Rooney, Kiya Tomlin and James Connor will speak alongside Hanks at the Pittsburgh event, which is free to the public.

In a video announcing the When We All Vote events, organization co-chair Michelle Obama collaborated with well-known names such as Lin-Manuel Miranda, Janelle Monaé, Tim McGraw, Faith Hill and Hanks to emphasize the power of voting.

“When we vote, we prove that we’re a democracy with a government of the people and by the people,” Hanks says in the video. Hanks has been in the Pittsburgh area recently shooting “You Are My Friend,” a film about Fred Rogers of “Mister Rogers’ Neighborhood.”

More information about the event is available here.