Tom Hanks May Have Found Co-Star for Fred Rogers Film

One of the stars of FX's “The Americans” is reportedly in talks to appear in the Mister Rogers flick “You Are My Friend.” 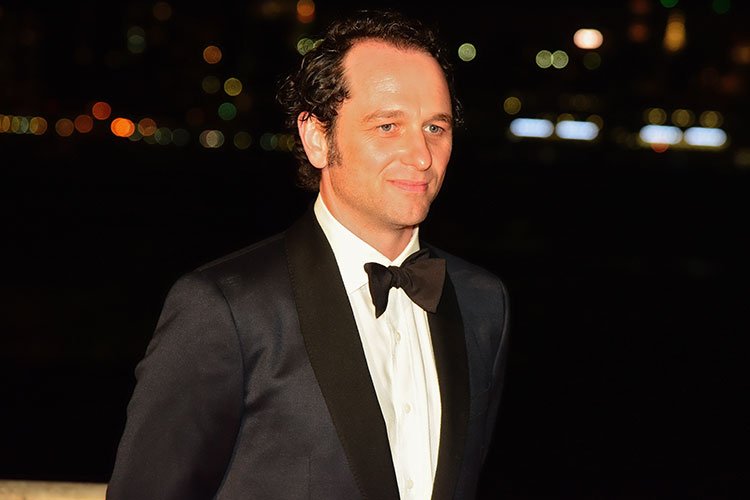 For six seasons on “The Americans,” Matthew Rhys portrayed a Russian spy living across the street from an FBI agent in a suburban Washington D.C. neighborhood. Now, he's reportedly moving to a very different kind of neighborhood. According to Variety, the Emmy-nominated actor is in talks to co-star with Tom Hanks in the Mister Rogers film “You Are My Friend.”

Rhys would portray journalist Tom Junod, who profiled Rogers for Esquire in 1998.  Production of the film, starring Hanks as Fred Rogers, begins this fall with most of the shooting expected to take place in Pittsburgh. Marielle Heller, director of the acclaimed “Diary of a Teenage Girl” (one of Pittsburgh Magazine’s Top 10 Films of 2015), is set to helm the project; the script was written by “Transparent” veterans Micah Fitzerman-Blue and Noah Harpster.

The film is expected to be released in the fall of 2019.