A one billion pixel photo of the Pittsburgh skyline inspired the TIME magazine cover.

Photos via Mike Franz and Gigapan

In March, TIME magazine released one of the most breathtaking cover spreads of all-time — a panoramic view of New York City from the top of the recently completed One World Trade Center building.

The stunning image wasn’t Photoshopped, as some first suspected. It was a single shot taken with a super-high-resolution gigapixel camera that was attached to the top spire of the Freedom Tower — .33 miles above the ground.

The initial reaction from social media: How in the world did they do that?!

It turns out that the idea was born in Pittsburgh.

After the meeting, Franz sent Woods a photo he had taken while wandering around Pittsburgh's North Shore. 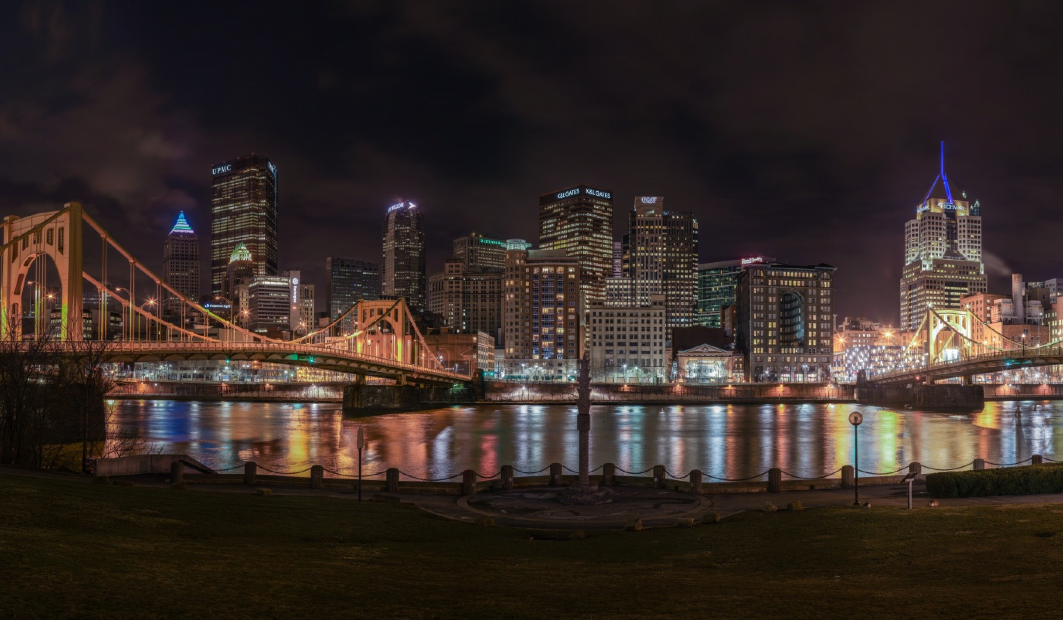 Those who aren’t prone to vertigo can take a dizzying look at how Franz and the Gigapan team scaled the tallest skyscraper in the western hemisphere for the shot. Franz couldn’t help but take a selfie at the top. 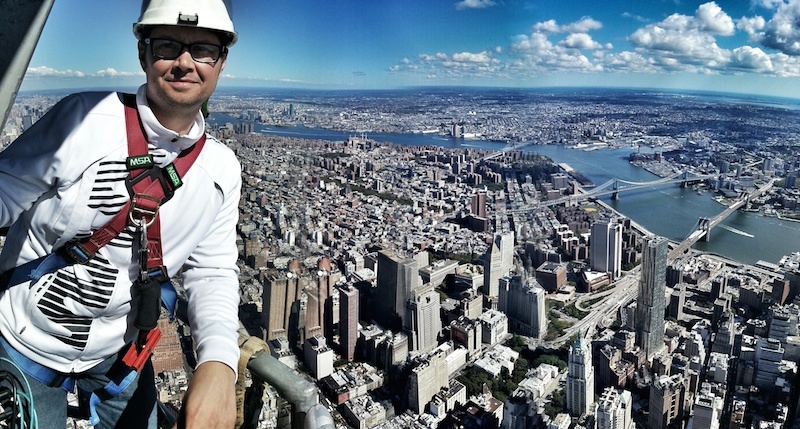 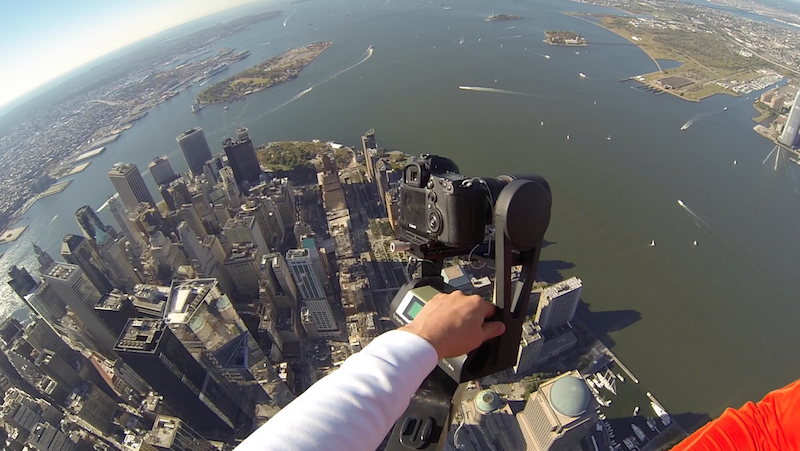 The interactive 3D panorama on TIME’s website shows the true magnitude of New York City’s gorgeous, sprawling glory. But we’ll take a special kind of pride in knowing that a shot of our own beautiful city helped to greenlight the ambitious project.

#Props: East Liberty gets a shout in USA Today as an up-and-coming neighborhood to explore

The East Liberty tale is one that mirrors the classic underdog story: The neighborhood that slumped in the '60s has become a hot bed of activity within the past several years — it’s a destination for dining, shopping, fitness and living. It's part working-class and newfangled development, thanks to gentrification; there's no doubt it's got character. A recent USA Today post mentions S'Liberty along with nine other U.S. cities that have enjoyed the "most promising and unlikely rebirths." We hate to say it, but we’ve known it all along. See what we love about East Liberty in our 90 Neighborhoods feature.

“Mad Men” star and Golden Globe Award winner Jon Hamm and the left-handed Pittsburgh Pirates prospect Rinku Singh will be attending the Pittsburgh Pirates v. the Cardinals game at PNC Park at 8:05 p.m. Sunday evening. Hamm will be playing the role of J.B. Bernstein in Disney’s production of “Million Dollar Arm.” The movie that releases May 16 tells the story of Bernstein’s discovery of athletic talent in two young men living in the city of Mumbai.