Penguins General Manager Jim Rutherford is doing what he can to keep his team ready during the NHL’s current hiatus. But Rutherford also knows the league may not make it back until next season. We’ll soon get to a point where the NHL shouldn’t. 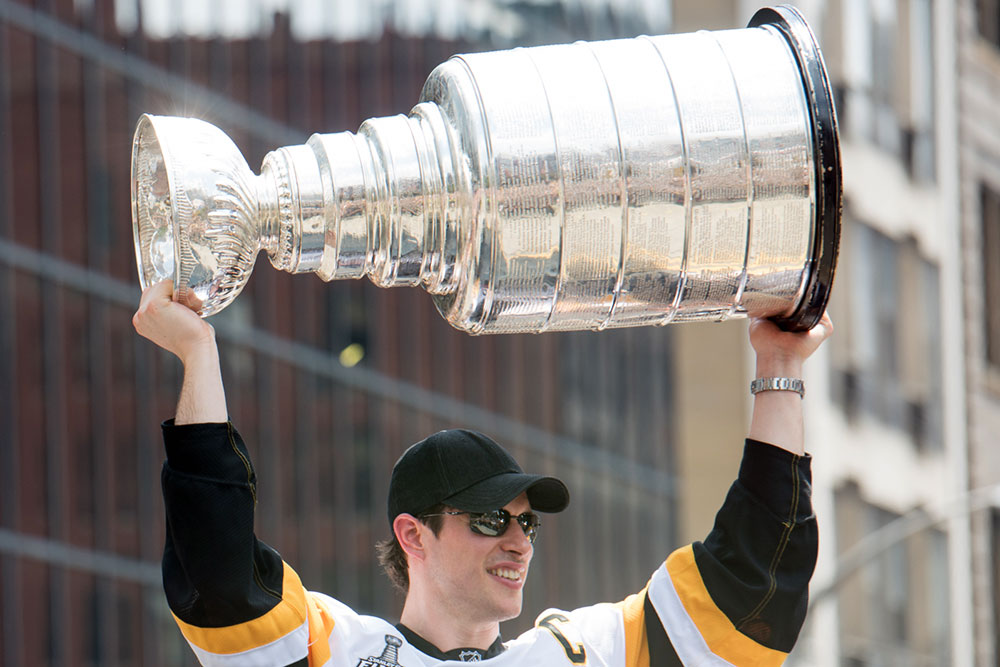 The lines of communication between the general manager and head coach remain open, even as the puck stops here.

“I talk to Mike Sullivan every day,” Jim Rutherford offered up on a conference call this week. “And Mike Sullivan, he’s talking to different people every day.”

Hockey work is being done, even though there are no games to be played.

The Penguins signed Dartmouth sophomore Drew O’Conner as an undrafted free agent two days prior to the NHL’s shutdown this month in response to the COVID-19 pandemic, and they added Western Michigan senior Cam Lee in the same fashion five days into the league’s current hiatus. Rutherford also emphasized the players on the big league roster have all received individual workout programs from the training staff designed to help them do what they can to stay ready while they self-quarantine. He even speculated about injured winger Jake Guentzel’s potential availability should the NHL ever get around to playing a postseason.

“I would expect, knowing Jake Guentzel, that he’s going to be ready,” Rutherford maintained.

It was a relatively optimistic update, but it included a subtle but significant disclaimer:

The inference, clearly, was there’s a better chance they won’t.

And it’ll get to the point, sooner rather than later, where the NHL shouldn’t.

The league has adjusted seasons previously.

An interruption of a couple of weeks was manageable then (particularly for a Penguins team that was on its way to winning a second consecutive Stanley Cup).

And when regular seasons were reduced to 48 games, there was still continuation and consistency once they got everything up and running.

But the question now is how much is too much in terms of an interruption that potentially compromises the season’s integrity?

Much of the fascination with Stanley is rooted in how hard a trophy the Cup is to win.

The regular season is grinding and the subsequent two-month postseason, for those who survive to a Final, is grueling.

You have to outlast the competition as much as outplay everyone else to become a champion.

Qualities and characteristics such as organizational depth and individual resilience, relentlessness and resolve have come to be perceived as time-honored and necessary prerequisites as having enough puck-stoppers and skaters and play-makers.

To borrow a line from Tom Hanks’ Jimmy Dugan in “A League of Their Own” (a baseball movie, yes, but still apropos), “The hard is what makes it great.”

Can it still be great if you take the hard away?

We still weren’t completely certain who would and would not have made the playoffs when the ice melted.

Can that be sorted out with any degree of legitimacy?

The league can eventually throw a tournament together in whatever format it comes up with if it must.

And don’t get me wrong, I’d still watch.

But it just wouldn’t be the same, and shouldn’t be perceived as such.

The very suggestion would be offensive to anyone who’s previously won a Cup.

Another hint the NHL is already well on the way to reaching the same conclusion was Deputy Commissioner Bill Daly’s recent public insistence that any contingency plan to finish this season cannot under any circumstances interfere with the league’s ability to play 82 regular-season games next season.

If you aren’t already resigned to waiting until next year, you ought to be soon enough.