Thrive: Smooth Moves While Getting Lost in the Music

FASTER Pittsburghʼs Hip Hop Cardio promises to get your workout into a groove. 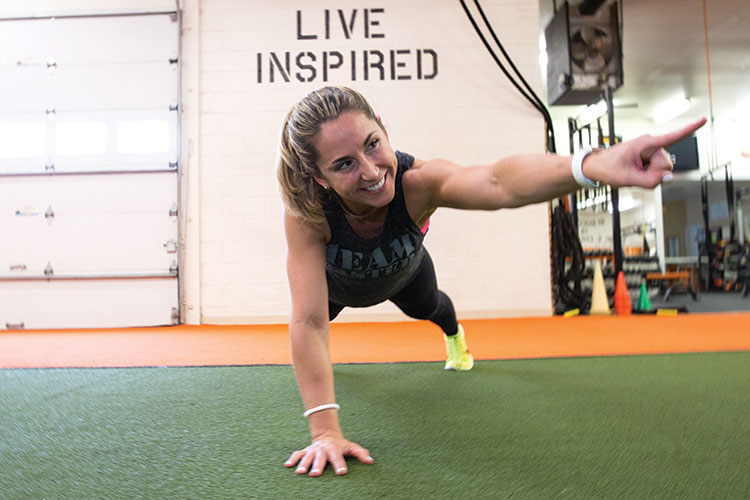 An ongoing delusion that one day my hips magically will unlock has brought me to FASTER Pittsburgh in Robinson Township, where I’ve managed to squeeze into one of the few open spots for the Kam Jamz Hip Hop Cardio Class.

As it turns out, “Kam” is my instructor, Kamela Niskach, who warmly insists that a complete lack of dexterity shouldn’t prevent me, or anyone else, from signing up.

“I encourage no skill level at all,” she says before ticking off a survival guide for beginners: Keep an open mind. Have fun. Keep moving. Get lost in the music. Make it an experience. 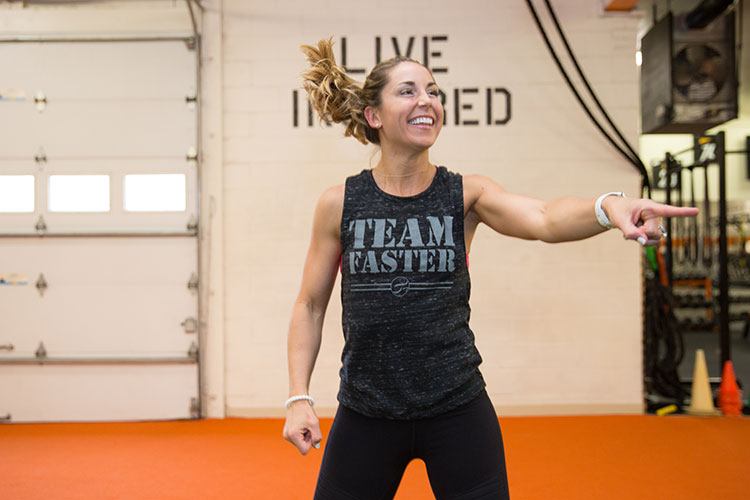 I don’t doubt I’m going to be making the next 60 minutes an experience, both for myself and those around me.

​Niskach laughs off my skill assessment, her face lighting up with an effervescent smile. “We can chat after class,” she says. “If you don’t die first.”

We both enjoy the joke, heading into the gym where about two dozen girls and two guys are waiting. “Happy Fricking Monday!” Niskach's voice booms. “This is going to be a little athletic… you know what that means! OK, warm it up!”

Which we all begin to do; relatively easy moves that segue into the real deal.

Within about 15 minutes, my brain begins to flatline. System overload. Niskach goes right, I go left. Niskach goes down, I pop up. A woman who looks old enough to be my mother is grooving her heart out, and the gal in front of me pops, locks and drops like a backup dancer for J-Lo. I do notice that those who can follow her clear instructions are sweating profusely. 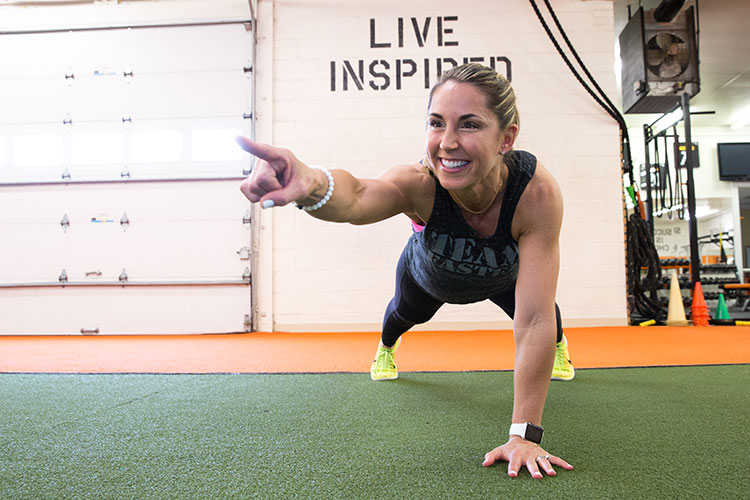 I try to follow along, another fail. Criss cross your foot! Step, high knee, boom, boom! Raise the roof… yeah! Glancing in the mirror, it’s as bad as I think it looks. By the time Niskach & Co. pop a handstand and kick into an aerial split, all I can do is laugh.

“You did great!” she insists afterwards.

I tell her she’s lying. “Come back and give it another shot!” she says. “The routines are all very similar … You’ll pick it up!” 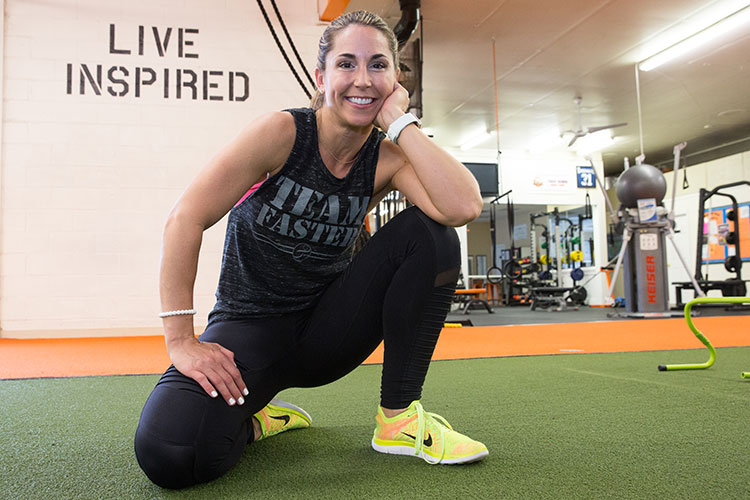 Verdict: Niskach's infectious personality ensures you can’t help but have fun with this one … even if you lack any smooth moves. 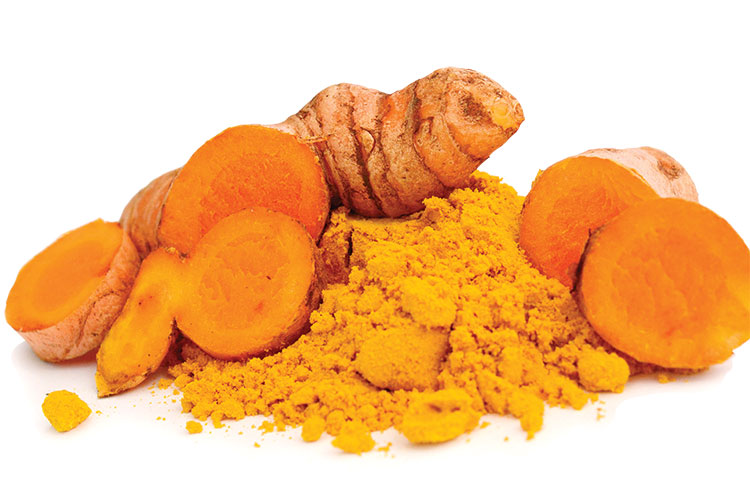 Turmeric
Turmeric, a spice used frequently in Indian dishes, originates from the curcuma longa plant. It produces curcumin, shown to have anti-inflammatory benefits, antioxidant and anti-cancer properties, says registered dietitian Rita M. Singer of Connected Health. Combined, turmeric and curcumin are believed to alleviate inflammation caused by arthritis as well as support the liver, colon and cellular health. Recommended daily serving for adults is between 250-500 mg, to be taken with black pepper for absorption.

This article appears in the July 2017 issue of Pittsburgh Magazine.
Categories: From the Magazine, Hot Reads, Top Doctors