Jamieson, a volunteer for more that two decades, donates his time these days to three Pittsburgh-area organizations. 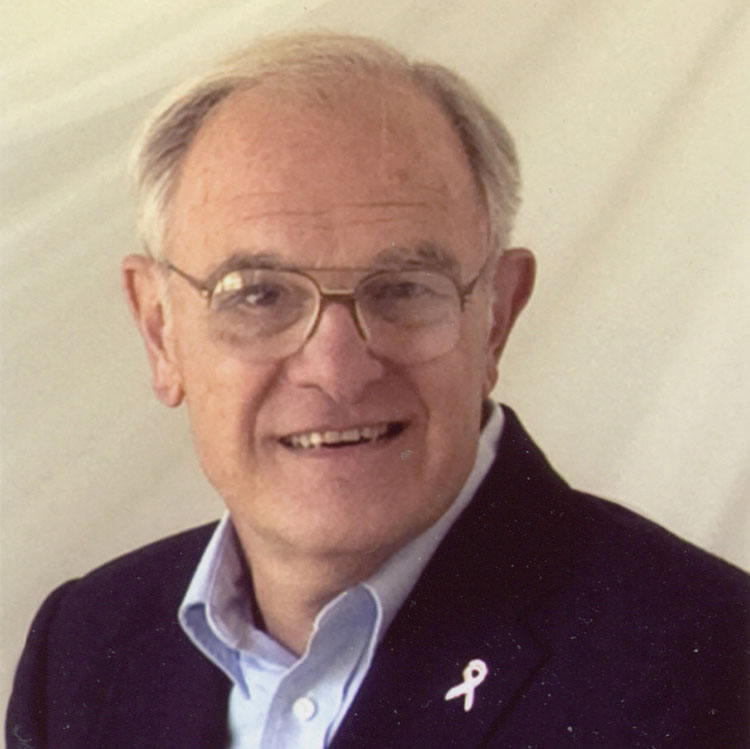 Volunteering comes to James Jamieson honestly. Pittsburgh-born and raised in Dormont, his parents were both volunteers, with his mother, Ginny, contributing more than 36,000 volunteer hours at St. Clair Hospital over 55 years.

Jamieson, who now lives in Mt. Lebanon, has been a volunteer since 1996, assisting with organizations such as Friends of Mt. Lebanon Percussion at Mt. Lebanon High School and the Mt. Lebanon Public Library. In 2007, he was named Volunteer of the Year by the Allegheny County Library Association and was named to the “This town would be different without” program by the Municipality of Mt. Lebanon.

Today, Jamieson volunteers for three different organizations — the Scott Township Public Library, a genealogy group and as the administrator of the Veterans Breakfast Club, an organization that holds veteran storytelling at more than 20 locations throughout western Pennsylvania.

The mission of the Veterans Breakfast Club is “to create communities of listening around veterans and their stories to ensure that this living history will never be forgotten.” The organization holds more than 60 events each year, all of which are open to the public.

“Stories are told and laughter is shared, and so are tears,” says Jamieson. “You never know what you’re going to hear.”

As the administrator, Jamieson handles registration for the morning events and helps keep financial records, among many other tasks. He also developed a program that registers veterans of the Korean War or in World War II with the national memorials in Washington, D.C.

His favorite part about volunteering is “giving back and therefore making something better than before [and] doing something for others,” he says.

Jamieson knows how important volunteers are to many organizations, and recalls a time that a student he volunteered with recognized his importance to their organization.

Of Jamieson, the student said, “He does not teach, he does not direct, he cannot read a note of music, but without him, we would not have the opportunity to perform on the national stage or a stage beyond the high school."

If you know someone who should be recognized for their volunteerism, please nominate them at pittsburghmagazine.com/Three-Rivers-Champions.