Hazen was named the Pennsylvania 2018 Big Brother of the Year. He has served on the board of the organization for seven years. He is also a member of the Entrepreneur’s Organization, a peer-to-peer network of business owners, and is currently serving on its board for a second time. 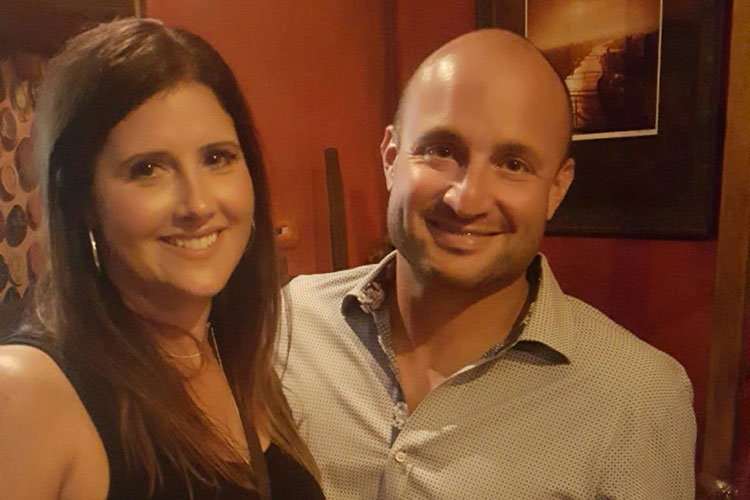 When Arthur Hazen Jr. and his wife went to a Big Brothers Big Sisters event, they didn’t expect to form a lifelong relationship. “My wife deserves the credit,” Hazen says. “She poked me and said ‘You write checks but don’t do anything at the grassroots level’.”

So the couple went to a Big for a Day event to spend time with children from the community; it’s there that they met Floyd. They knew that they couldn’t leave the event and never see him again, so they became a couple’s match with the 7-year-old.

“It’s grown into a family relationship at this point,” Hazen, the president of Medallion Wealth Management, says. “I’ve literally watched him grow up.”

As part of their match, Hazen and Floyd spend a lot of time together. They play basketball, go out to eat, head to the movies and batting cages, and Floyd has been to Hazen’s house many times to hang out with him, his wife and his children. Sometimes they are able to see each other a couple of times a month, but even when busy schedules keep them from getting together, they always find time to catch up on the phone.

This year, Hazen was named the Pennsylvania 2018 Big Brother of the Year, allowing he and Floyd to accept awards, speak at the State Capitol, do radio interviews and more. “It was really humbling and honoring experience,” Hazen says. “We’re basically doing everything we can to promote the organization.”

In addition to being a Big Brother, Hazen has served on the board of the organization for seven years. He is also a member of the Entrepreneur’s Organization, a peer-to-peer network of business owners, and is currently serving on its board for a second time.

Hazen says paying it forward is an important piece of the puzzle, and that people who are in a position to help can make a difference. “I manage money all day for a living, so this has a really good balancing effect and is a really nice reminder of what’s truly important,” Hazen says. “Spending time with [Floyd] is fun and valuable.”

When Floyd turns 18, he’ll age out of the Big Brothers Big Sisters organization and his match with Hazen will officially be over, but that won’t change anything.

“Unofficially it will continue forever at this point,” Hazen says. “We’re not friends anymore — we’re family.”