Point State Park, Gateway Center and sites across the Cultural District will host free, world-class art and events during this year’s 10-day festival. 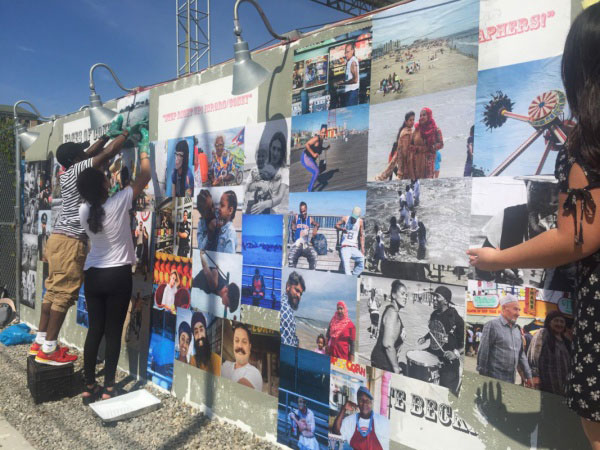 Through rain (which always seems to come with the first Friday in June) or shine, the Dollar Bank Three Rivers Art Festival will begin on June 1 for its 59th summer.

Exhibits and events will be held at Point State Park, Gateway Center and the Cultural District throughout the 10-day span. Galleries at the August Wilson Center will also be open to the public from noon to 8 p.m. 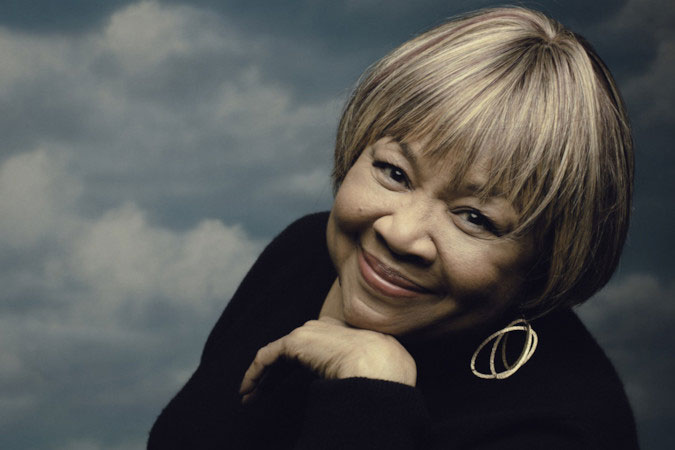 This year, the festival will kick off with a musical performance from Mavis Staples, a gospel and soul singer in the Rock and Roll Hall of Fame who is known for her contribution to the soundtrack of the Civil Rights movement with her family’s band, The Staple Singers. Throughout the rest of the festival, Pittsburgh Symphony Orchestra, Banda Magda and Sidewalk Chalk will perform. 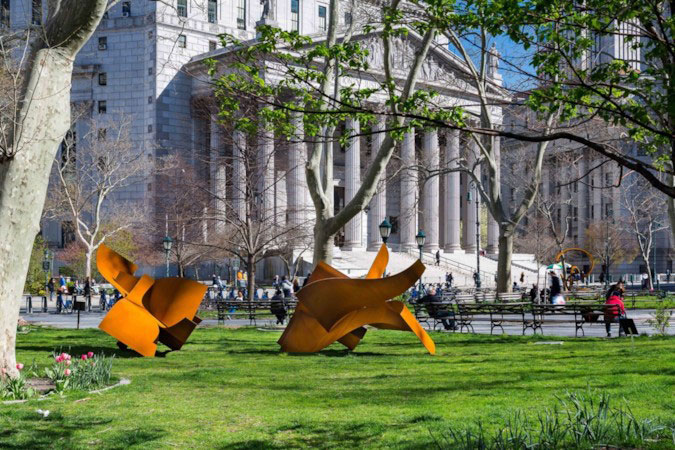 As for art, Dee Brigs of Wilkinsburg will present “Six Plates for Annabelle and Maggie,” a sculpture on chirality – symmetry and mirror images in geometric shapes – in the Gateway T Station, which will remain there for viewing until May 2019.

Janette Beckman, a British-born artist known for photographing musicians such as The Clash and LL Cool J, will show “Faces of Pittsburgh,” which begins with a photography workshop with students from local, underserved communities. Through this, Beckman will teach the students that change can be enabled from photography, journalism, writing and art.

The CREATE! Festival & Awards, a two-day event with workshops and performances, will be held June 6 and 7 in the August Wilson Center. The event will showcase innovative works in the creative industry.

Artists awarded with Festival Support Grants to show diverse culture will have their art appear throughout the festival, including Heather Hopson’s “Single Mom Defined,” a photo essay and video series exhibition made to empower single mothers, and other programming such as LoRen and Water Seed.

The Giant Eagle Creativity Zone will present demonstrations from The Andy Warhol Museum, Trust Arts Education, Carnegie Science Center and more each day from noon to 6 p.m. at the Point.

More information and events can be found at traf.trustarts.org.