Thanks to the magic of Kickstarter and the community spirit of Pittsburghers, the classic tale of “The Three Little Pigs” soon will be remastered for the colloquialisms and unique charm of our city by veteran cartoonist and ToonSeum Director Joe Wos.

“The Three Little Pigsburghers” project was inspired by Wos’ experience at an international storytelling festival. When participants decided to tell a story in their native tongue, including Spanish, Russian and sign language, Wos realized he could educate them on the dialect of his hometown: Pittsburghese.

The $3,000 Kickstarter project was funded in a mere three days, and Wos already has started on the book’s illustrations (check out the above video for a cool time-lapse of his sketches). Our favorite part is that the back of the book will include a special “Yinzinary” for those not familiar with all the terms. That — and the foreword was written by our own Rick Sebak. 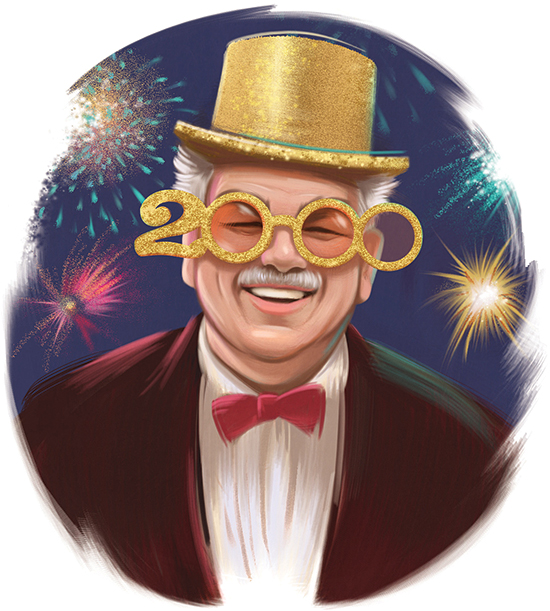 This is a promising development. We can’t be far off from Rosetta Stone: Lawrenceville.

Though Wos already has hit his goal, there’s still time to back the project if you’d like to get in on the sweet pledge gifts — plus, as we know better than anyone, there generally are unforeseen costs in publishing. A $30 pledge gets you the “Three Little Pigsburghers” audio book, narrated by none other than Jim Krenn.

#Dispatches: Pittsburgher arrives in Sochi to live his hockey dreams at 2014 Paralympics 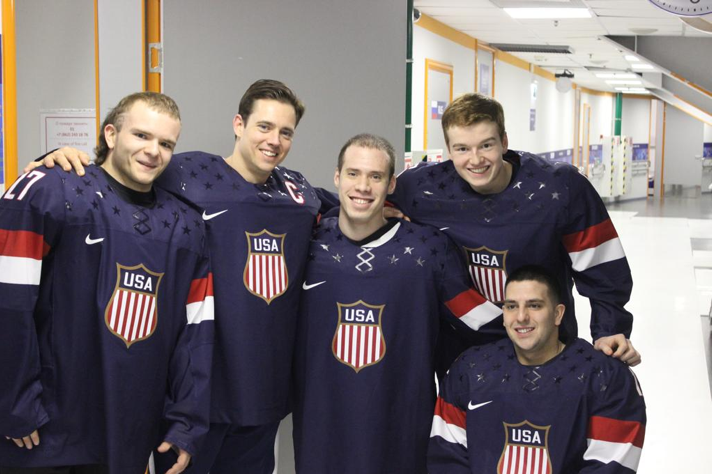 McCoy (center) with his teammates in Sochi.

Fox Chapel native Dan McCoy is a member of the 2014 U.S. Men’s Sled Hockey Team, set to begin Group play against Italy tomorrow in Sochi. McCoy, a student at the University of Pittsburgh, will be sharing his experiences from Russia throughout the tournament. Here’s his first report:

“So far this has been an amazing experience but a bit overwhelming. Starting with the team processing in Munich, we haven’t stopped. It’s overwhelming how much support we have received. So overwhelming, in fact, that I have yet to take a picture of all the amazing free stuff we got from from Olympic sponsors like Nike, Ralph Lauren, and Samsung. This one is from a teammate. He's organized. 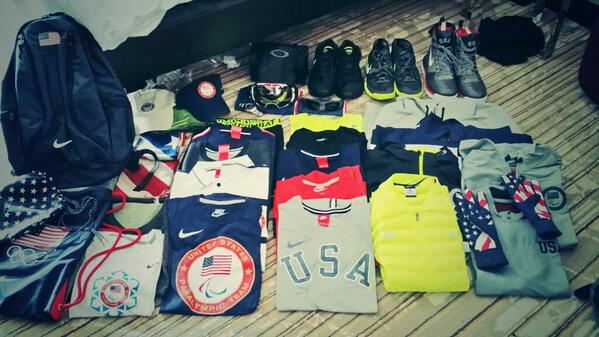 Jet lag is winding down and we are ready to play. Tuesday’s practice was on the Shayba Arena ice, where Sidney Crosby played just two weeks ago, which was pretty cool. I’ve been dreaming about skating in the Paralympics since I was 8 years old, and to have my sled hit the ice this morning was indescribable.

When we aren’t on the ice, we can be found eating or in the recreation room. The food is pretty good. It is cafeteria-style with foods representing different countries. I'm sticking with American food for now.

Team USA’s game against Italy will be shown on NBC Sports Network at 5:30 p.m. EST on Saturday. 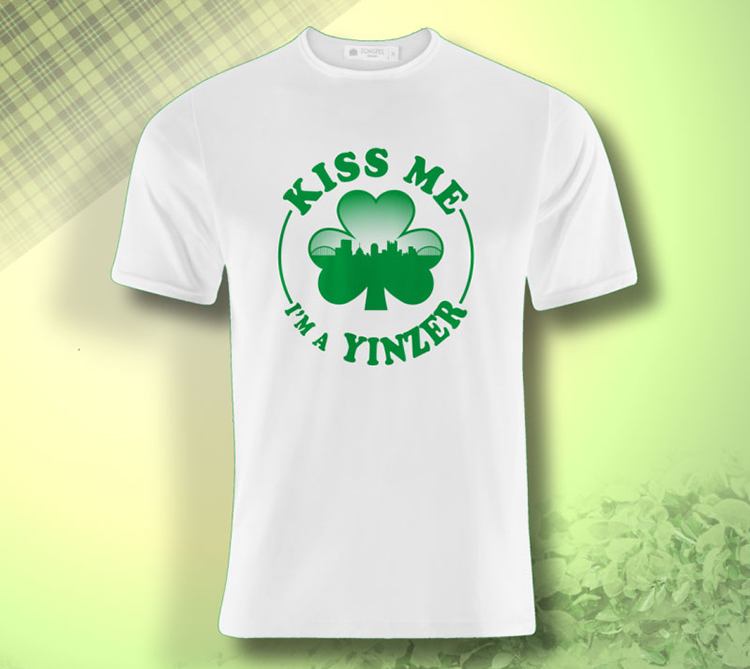