Some cool things to watch out for this weekend in the ’Burgh. 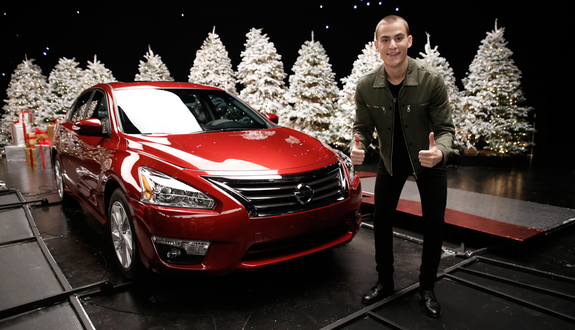 Fresh off his third-place finish on NBC’s “The Voice,” Ross Township’s Chris Jamison tweeted that he’s heading home this weekend for some “much needed time with the family.”

Jamison, who is returning with a new set of wheels from the competition, also said that “he’s pumped to sing the national anthem” at the Steelers-Chiefs game at Heinz Field on Sunday.

We’re betting the crowd will be just as pumped to welcome him home. 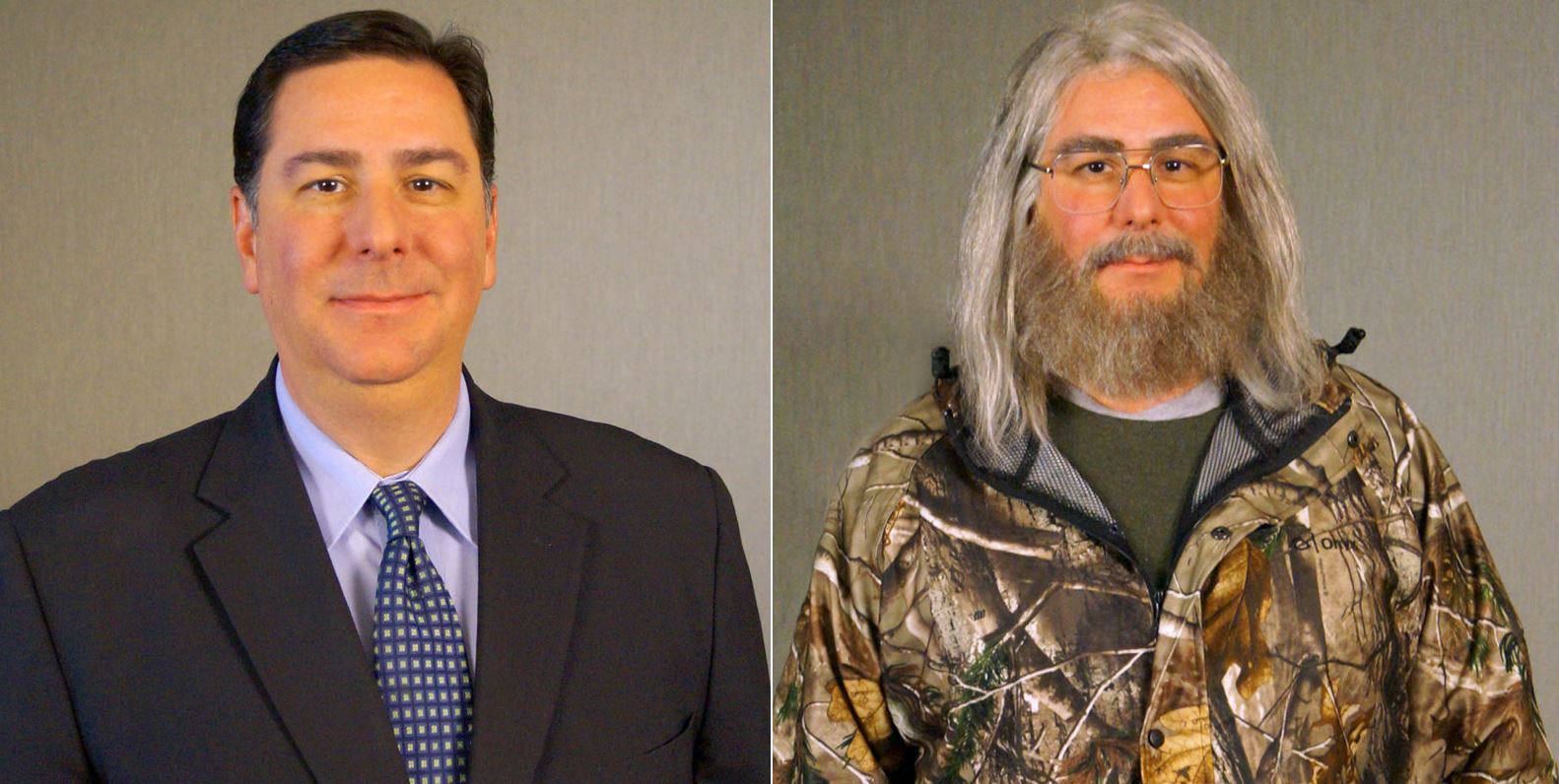 Dressed like a cast member of “Duck Dynasty,” the Mayor moonlighted for a week last fall in a variety of city jobs.

“I would get up every morning at 5 a.m., spend two hours getting into costume, go out do the thing, come back, take the costume off, put on my suit and then go to work going to events until 10 or 11 p.m., come back get five or six hours of sleep, do it again,” he told KDKA-TV.

CBS has released some new photos of Peduto in action, but if you’re wondering if anyone recognized him, CBS says you’ll have to watch the show, which airs Sunday night at 8:30 on KDKA. 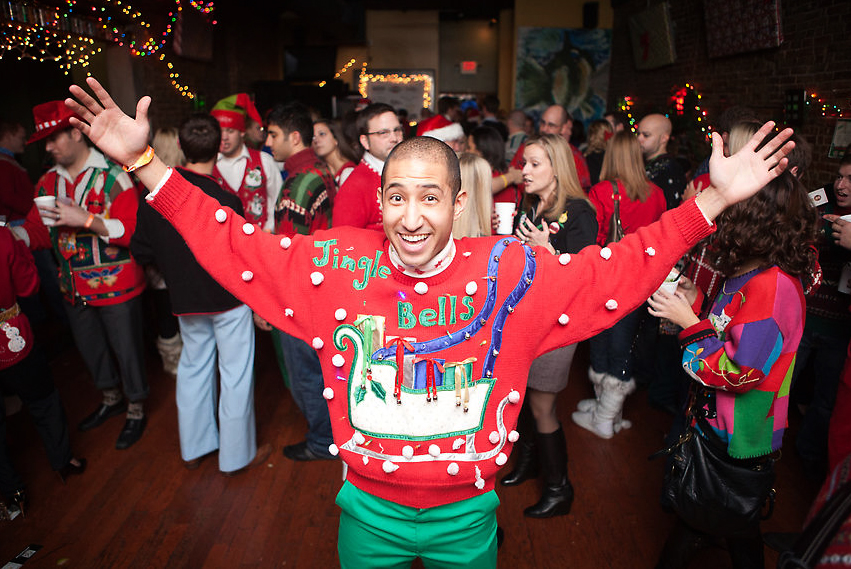 #UglySweater: Leave your Penguin jerseys at home this weekend

Looking for an excuse to wear your ugly holiday sweater? The Pittsburgh Penguins are urging fans on their Facebook page to wear them to Saturday night’s game against the Florida Panthers.