It was nine years ago that the 35-year project was finally completed. 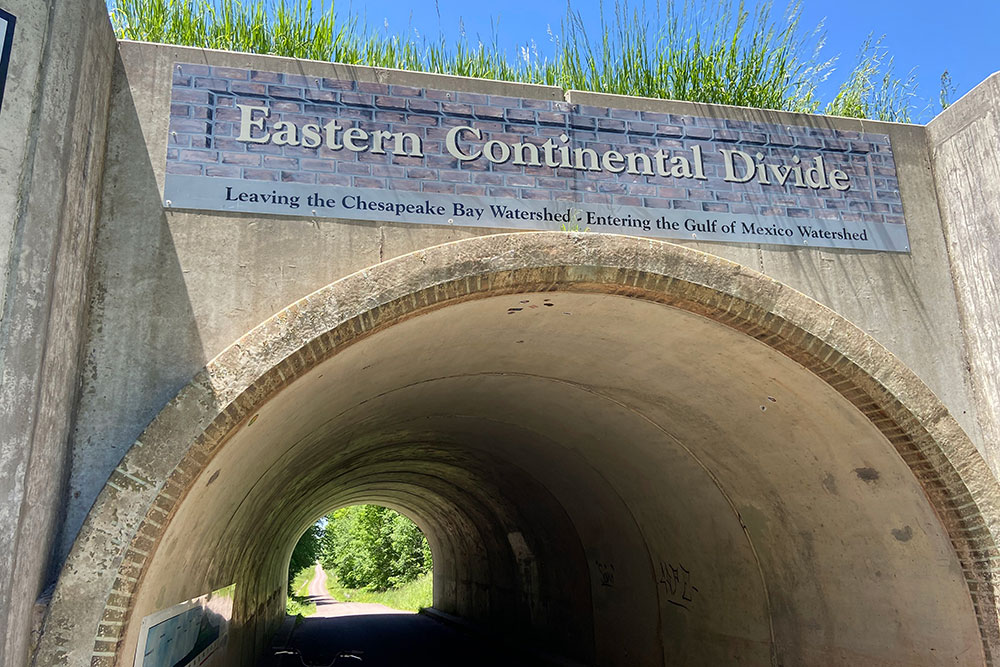 June 15, 2013, was a big day for hikers and bikers in Western Pennsylvania and beyond. The Great Allegheny Passage was finally complete.

Often referred to as the GAP, the 150-mile rail-to-trail connects Pittsburgh and Cumberland, Maryland. From there, it meets the C&O Canal towpath, allowing hikers and bikers to travel to Washington, DC. 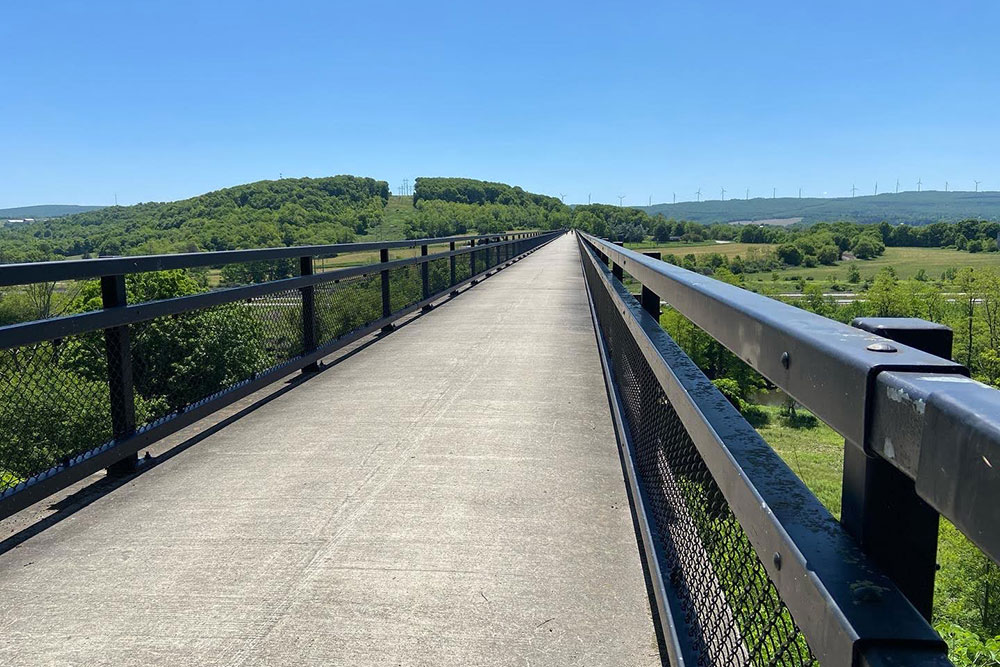 The trail was born on June 9, 1978, when the Western Pennsylvania Conservancy purchased 27 miles of the railroad property to connect Connellsville and Confluence. Seeing the growing popularity of the project, rail trail groups formed all along the corridor, and it became apparent that a continuous trail might be possible from Pittsburgh to Cumberland to Washington, D.C.  In 1995 the trail organizations consolidated and formed the Allegheny Trail Alliance.

The overall construction of the trail cost $80 million and volunteers continue to maintain it to this day.

From Point State Park, the trail — the majority of which is crushed limestone — slowly climbs 1,786 feet in elevation to its highest point at the Eastern Continental Divide before dropping 1,066 feet to the end of the GAP in Cumberland. 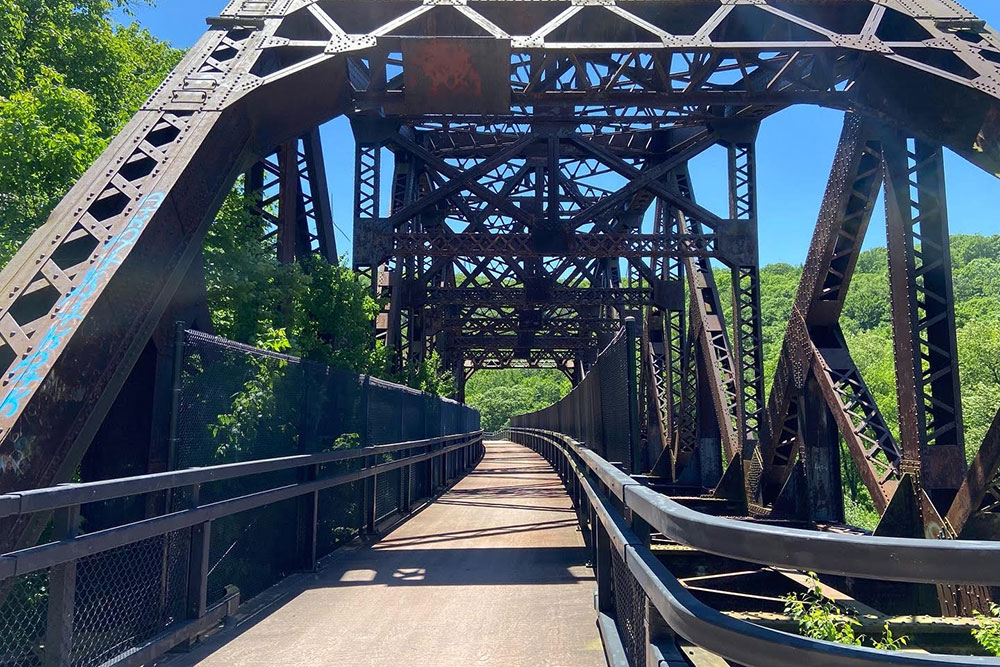 The trail has become a source of revenue for towns along its path where bed-and-breakfasts, guest houses, campgrounds, hotels, restaurants, bars and grills, creameries and cafes have flourished. The GAP website estimates about a million people visit at least one portion of the trail each year.