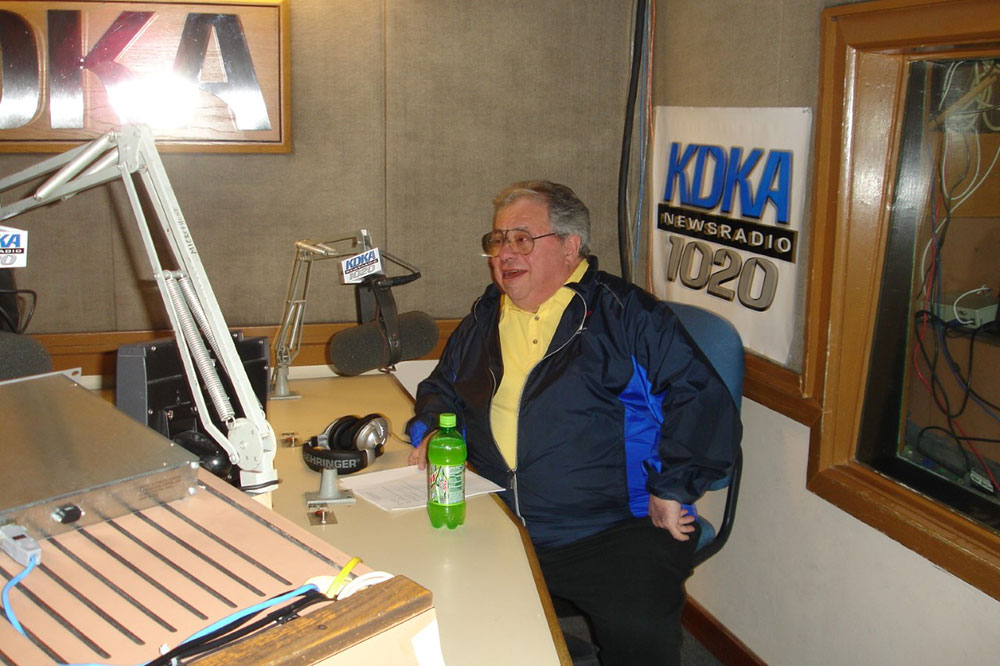 Long before the advent of social media, April Fool’s jokes were only shared by word-of-mouth, occasionally in print or on the radio. When it came to April Fool’s pranks, KDKA Radio’s John Cigna was a master.

On one April Fool’s day, he reported that a flying saucer had landed in North Park. Many apparently believed it. “My general manager didn’t even know it was a joke,” Cigna told the Post Gazette in 2001.

On another April 1, listeners awoke to the news that the Allegheny River had suddenly dried up while they were sleeping.

Another of his stunts was claiming there was an alligator roaming the sewer system. He urged listeners to collectively flush their toilets to get the critter out. That tall tale also had its share of believers.

“People were calling up at 11 o’clock in the morning, saying, ‘Should we continue to flush?’ It was crazy,” Cigna told the PG.