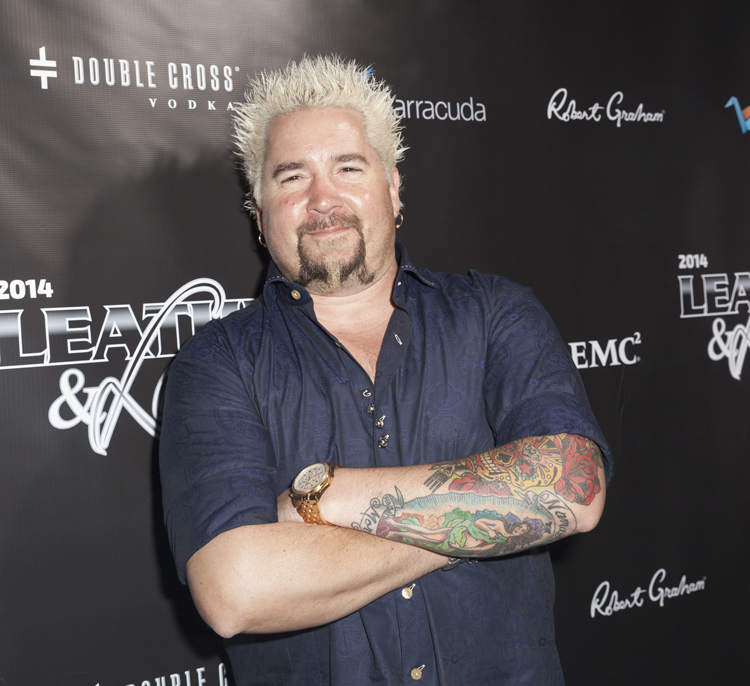 He’s been described by critics as “the Liberace of unremarkable American cuisine,” but there is no denying Food Network star Guy Fieri’s success and popularity.

As host of “Diners, Drive-Ins and Dives," Fieri has made several visits to Pittsburgh eateries. Now he’s opening one of his own in our area.

Fieri’s latest venture, Guy’s Burger Joint, will debut later this month at First Niagara Pavilion in Burgettstown, according to the Pittsburgh Post-Gazette. 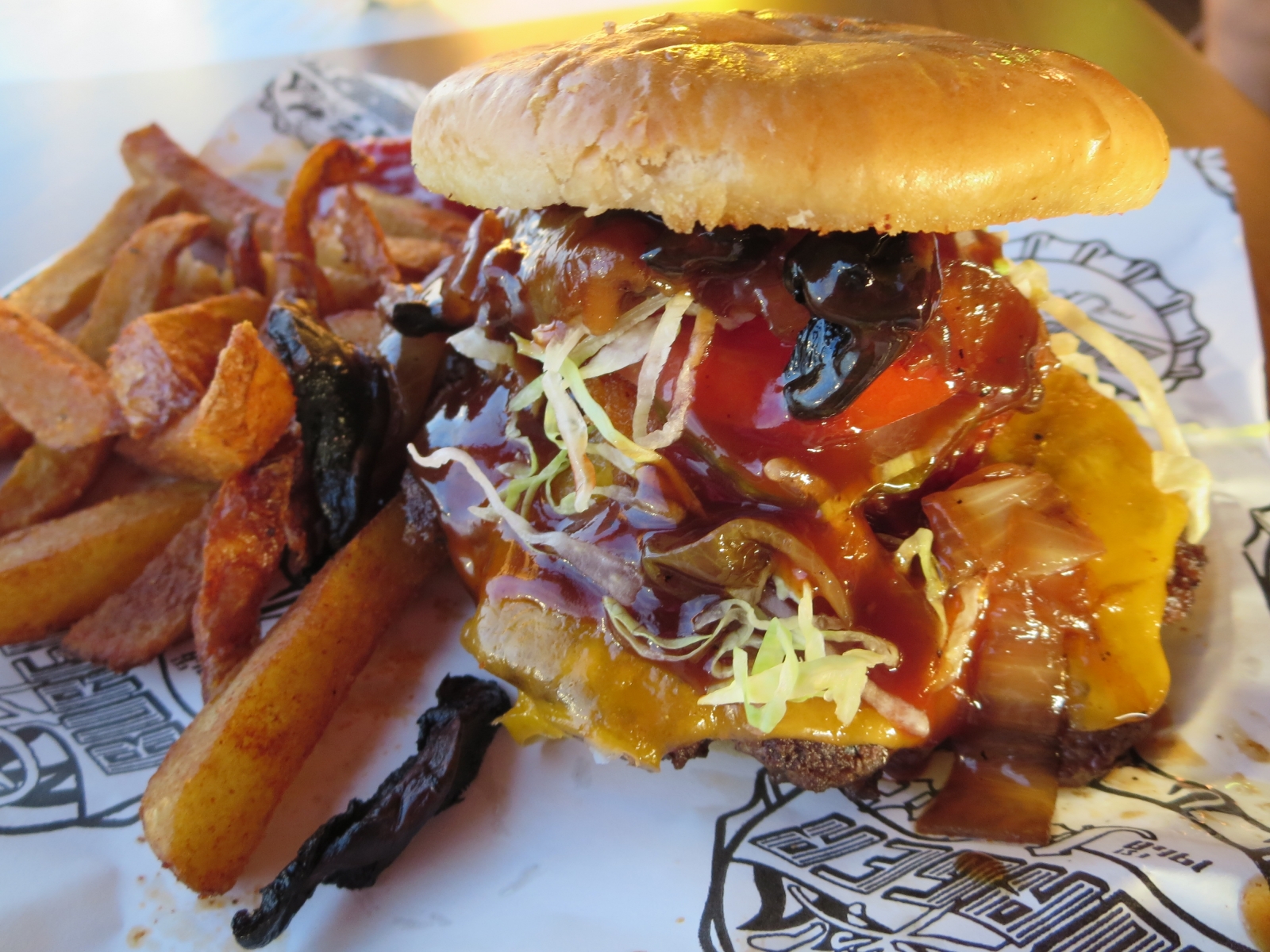 The walk-up burger stand primarily is a meat-lover's paradise, featuring patties topped with such combinations as “super melty cheese,” tomato, onion, pickle and something called Donkey sauce, a mixture of garlic, mayo and Worcestershire. For those who don't eat meat, the menu includes a black-bean vegetable burger and vegetarian nachos.

Guy’s Burger Joint is a partnership with Live Nation and Legends Hospitality, the pavilion's food and drink provider.

Guy's Burger Joint is one of 12 to debut this summer at stadiums affiliated with Live Nation around the country.