Reviews of "Thor: Ragnarok" and "The Killing of a Sacred Deer," plus local movie news and notes. 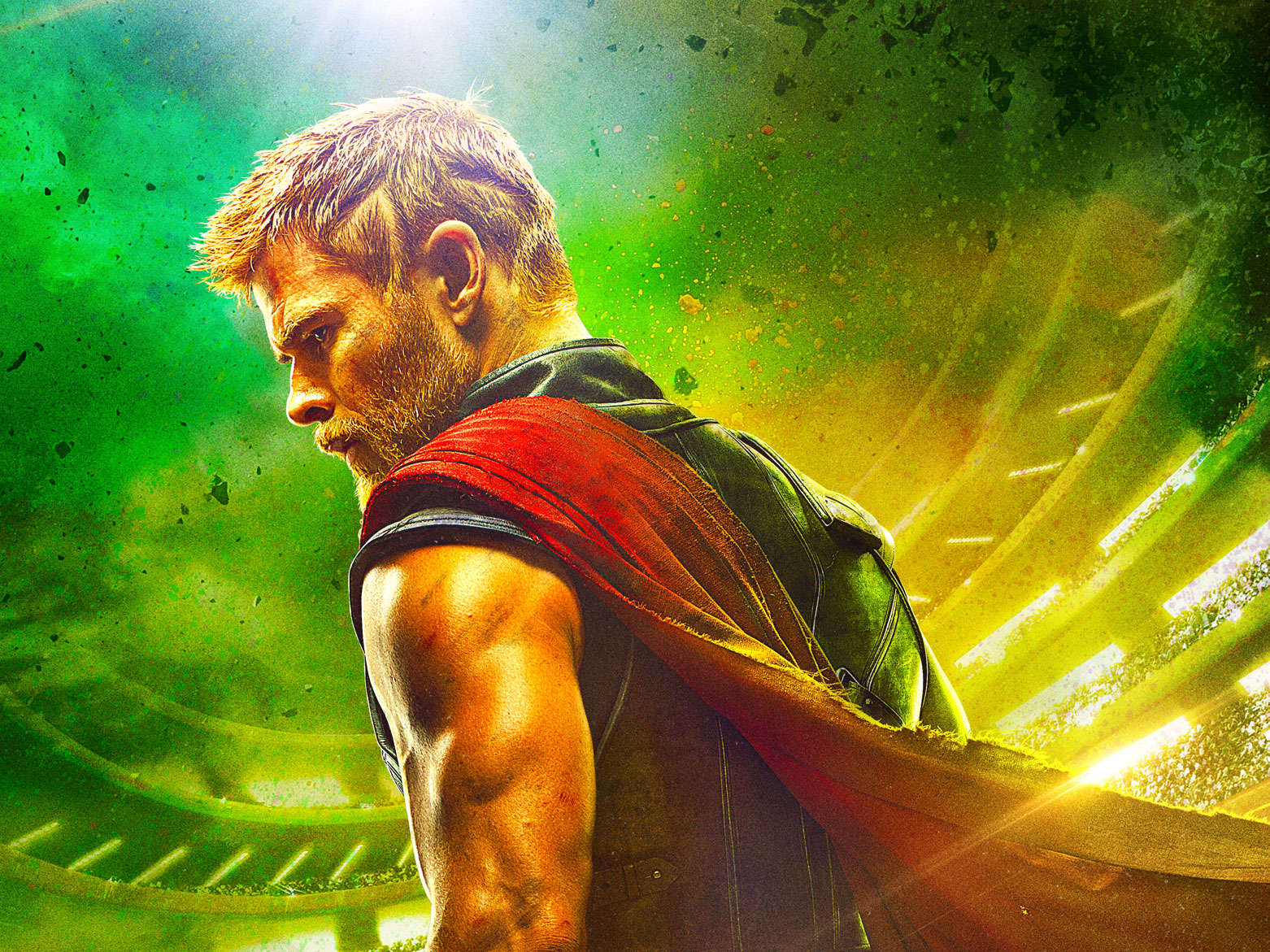 That’s not to say that they have a problem producing comedy; they’ve become quite good at it, actually. No, the problem is rather that they have begun to rely on comedy; of the three films released this year as part of the sprawling Marvel Cinematic Universe, all are partially or wholly comedic.

They’re all good, too — “Guardians of the Galaxy Vol. 2,” “Spider-Man: Homecoming” and today’s marquee release, “Thor: Ragnarok” are all satisfying, funny movies. I only wonder if this reliance on humor has handicapped the studio’s ability to produce serious films; can any film with Groot, a millennial Spider-Man, Paul Rudd’s Ant-Man and an increasingly lovable Loki produce the emotional impact of a “Dark Knight Rises” or a “Logan”?

That’s a question for another day, however. For now, I’m here to tell you: “Thor: Ragnarok” is pretty good. And unlike its drab predecessor, it’s a lot of fun.

Thor (Chris Hemsworth) and Bruce Banner/The Incredible Hulk (Mark Ruffalo) were conspicuous by their absence from last year’s “Captain America: Civil War,” a mashup of a film that brought most of the active Avengers together and introduced a few new ones. This third film in the Thor franchise explains what those two heroes were up to, beginning with Thor’s capture by a fire demon and the return of his estranged (and insane) sister, Hela (Cate Blanchett).

The resulting film certainly feels like an ancillary story — we are here to fill in the gaps in the existing narrative, not to meaningfully expand it — but that makes it easier to enjoy. Highlights include a stretch on the planet Sakaar, where a new arrival named the Grandmaster (Jeff Goldblum) pits gifted beings from across the universe against one another in gladiatorial combat. (It goes without saying, but Goldblum is hilarious and perfectly cast.) Director Taika Waititi, who is probably more responsible than anyone for the rehabilitation of the Thor character, also appears on screen as the soft-spoken rock creature Korg.

The most exciting new arrival is Tessa Thompson as Valkyrie; Thompson, who shone in 2015’s “Creed,” has the potential to emerge as a pillar of the Marvel franchise once some of the more established performers finally hang up their helmets.

“Ragnarok” does soften its central characters — Thor’s gravitas and Loki’s menace are now gone, and the parameters have shifted on the Hulk — in pursuit of making this corner of the Marvel Cinematic Universe a little more inviting. It had to be done, I suppose; “The Dark World” was a slog that required an abrupt change in tone, and the question of Thor and Hulk’s whereabouts was better served by a feature-length story than an aside in a future “Avengers” title.

It’s easily the most enjoyable “Thor” movie, and it rises to the challenge of fitting amongst the lauded and loaded roster of 2017 superhero films. Will “Ragnarok” represent an overall shift in the direction of this gargantuan franchise? It’s hard to say. Check back with me after “Infinity War,” which is only seven months away.

If the prime objective of “Thor: Ragnarok” is pleasing the audience, then no film could be a more dramatic counterpoint than “The Killing of a Sacred Deer,” which opens locally today. Director Yorgos Lanthimos — an Oscar nominee last year for his screenplay for “The Lobster” — co-wrote the script (with Efthymis Filippou) for this unnerving and uncanny domestic thriller.

Colin Farrell stars as an officious doctor with a storybook family — played by Nicole Kidman, Raffey Cassidy and Sunny Suljic — and an unusual relationship with a teenage boy (Barry Keoghan), the son of a former patient. In the early going, you’ll recognize that something is implacably off about the relationships featured here (Lanthimos highlights their artificiality by having his actors speak mostly in declarative monotone), but it’s not until the film’s midway point that you’ll discover what the film is actually about.

And when you that moment arrives, please keep a firm grip on your armrests, lest you be sent spinning into the ether.

“The Killing of a Sacred Deer” will likely be too much — too weird, too unsettling, too extreme — for many audiences. It’s right in my wheelhouse, though, and I’d call it one of the best films of the year. If you frequently find yourself bored by conventional plots, this is undoubtedly one to see.

The Montage: One day, Mickey Rooney’s stunningly insensitive portrayal of bumbling neighbor Mr. Yunioshi in “Breakfast at Tiffany’s” will finally be too distracting to get past. That day may have already arrived for you, and no complaints from me if that’s the case. If you can endure, however, the romance remains a pillar of mid-century cinema, and an otherwise lovely picture. It’ll be screened at the Tull Family Theater this Tuesday night … Director Bong Joon-ho’s works highlight the week at Row House Cinema, including his lauded 2017 effort “Okja,” released earlier this year via Netflix but just receiving its first local public showings now. “Mother” and “The Host” will also appear. Click here for showtimes … You are also invited to remember the fifth of November at Row House this Sunday, with two showings of “V for Vendetta” … I was pleased to discover that the Phoenix Big Cinemas location in Bridgeville is showing a classic selection each Sunday and Wednesday. (I can’t, however, locate a central page for the series, so you’ll have to navigate their showtimes page for more info.) This week’s choice is “Blazing Saddles,” while “Back to the Future: Part II,” “Harry Potter and the Sorcerer’s Stone” and “Home Alone” are forthcoming this month.