Things Are Getting Epic at the Public Theater 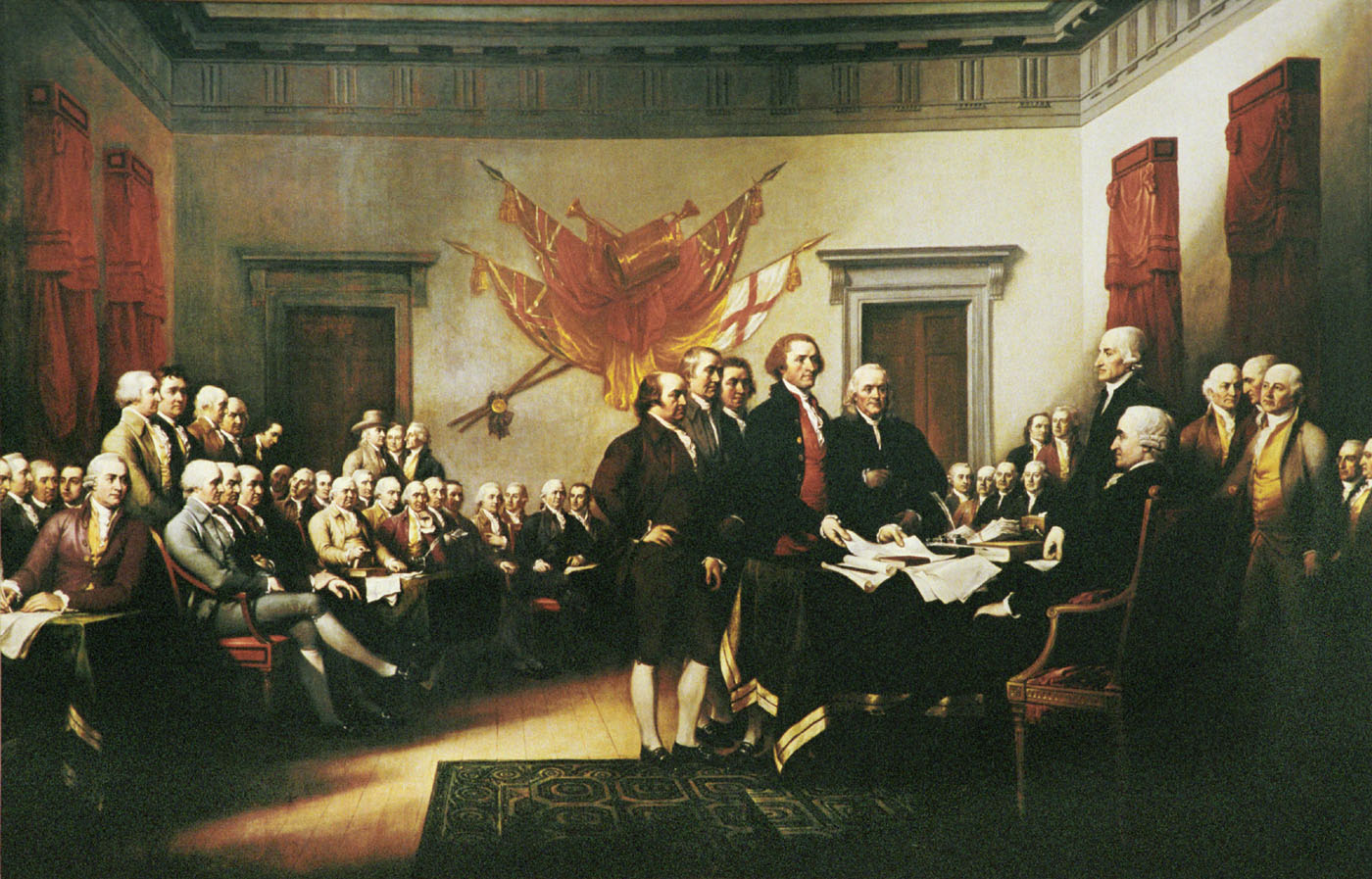 Things are getting positively epic at the Public
Pittsburgh Public Theater is frequently the home to small casts in sharp dramas or uproarious comedies. Sure, every now and then a Shakespearean tragedy will arrive to up the cast numbers, but if you dropped in at the O’Reilly on a random night, you’d likely be treated to a smart, tense piece of theater carried out by a half-dozen or so skilled performers.

So PPT is playing a little against type this month, as it mounts the late-’60s Broadway hit 1776, the partly fictional musical dramatization of the Second Continental Congress. How unusual is a show like 1776 for the Public? Well, it’s the biggest production the company has ever mounted, for starters — a cast of 26, plus an orchestra will do it. Don’t worry, though; the Public knows how to do musicals, if hit productions of Camelot in 2010 and Cabaret in 2007 were any indication. And 1776 is a good one, lively and compelling.

Bluegrass royalty takes the Rivers Casino stage
Bluegrass isn’t everyone’s style — but if your ears are open to the right melody, you might just change your mind. The Wall Street Journal christened award-winning musician Rhonda Vincent “The New Queen of Bluegrass” for her outstanding instrumentalism, songwriting and singing; her newest album, Sunday Mornin’ Singin’, achieved Billboard accreditation as a No. 1 seller. And luminaries like Dolly Parton and Alison Krauss welcomed Vincent with open arms and collaborative tunes. So, maybe it’s time you sound-checked the “All-American Bluegrass Girl” this Saturday as she and her band the Rage perform two shows in Rivers Casino’s Banquet Room.

The roots of a booming 'Burgh franchise are in Monroeville
I don’t know why it took me so long to get to one of the Rivertowne restaurants. I knew they were well-regarded spots for a drink and more before or after a game, but I just hadn’t gotten around to it; perhaps my predilection for pre- and post-game revelry at Rivers Casino had distracted me from the beer haven I was walking past along the North Shore. After trying the grub last summer, though, I was convinced. Now, in this week’s edition of After Dark, I want to explore the flagship edition — and that’ll mean a drive to the far East (of the tunnel).

In Theaters: New films coming to Pittsburgh this weekend include the Jason Bateman/Melissa McCarthy comedy Identity Thief and the thriller Side Effects, with Jude Law, Rooney Mara and Channing Tatum. Also, if you needed to see Top Gun in 3-D, well, have at it. PM Film Editor Sean Collier will be on the 102.5 WDVE Morning Show Friday at 7:15 a.m. to review Identity Thief and Side Effects; despite both films dealing with serious subject matter, he’s pretty sure one is going to have more pratfalls than the other. Tune in to 102.5-FM or DVE.com to hear Sean’s reviews!

Alternative hell-raisers The Show have been hitting the road and gaining fans since their debut concert at The Rex Theater in early 2008. This Saturday, they’ll celebrate the five-year anniversary of that performance with a return to The Rex. Click here for more info (and to get tickets).

This article appears in the February 2013 issue of PMWeekend.
Categories: Things To Do