It features an interactive gallery with virtual art and tech experiences perfect for kids (and adults) of any age. 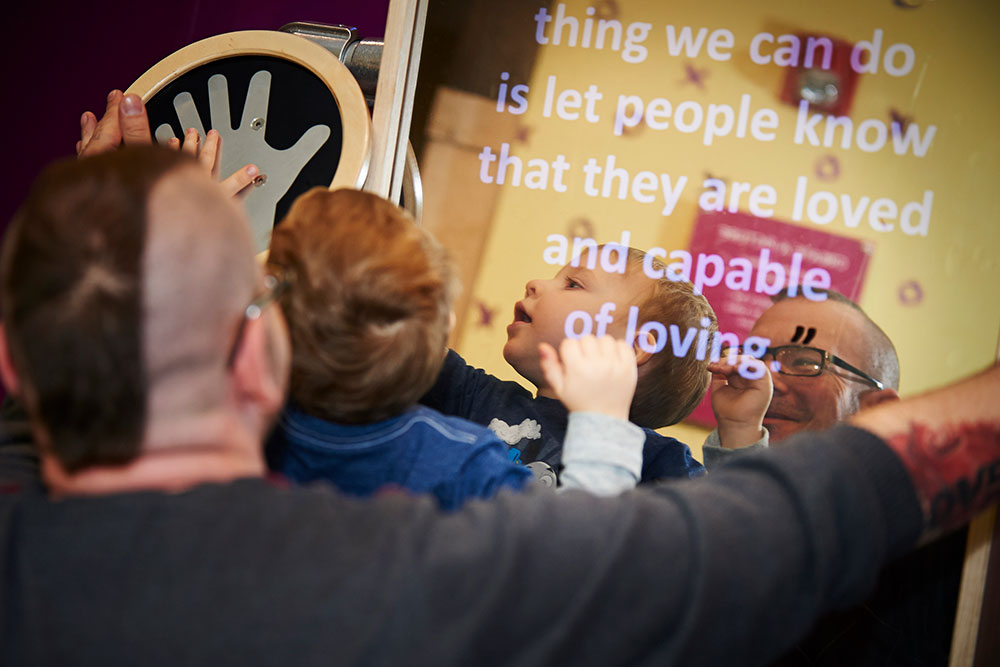 In this day and age, kids are used to technology being a part of everyday life — but a new playspace adds some fun to it.

The new indoor techPlayground, located at 2738 Sidney Street in the SouthSide Works, is designed as a place where children ages 10 and older can access cutting-edge experiences in art, tech and making.

The Children’s Museum of Pittsburgh’s Museumlab partnered with students from Carnegie Mellon’s Entertainment Technology Center to develop and design the pop-up, which is free and open to the public from 2 to 8 p.m. daily through the end of October.

Interactive experiences featured in the techPlayground include:

Musical Chairs – can be played like an instrument by sitting on or touching them.

Spinning Tops – wooden tops activate a collection of colored lights as they are spun. 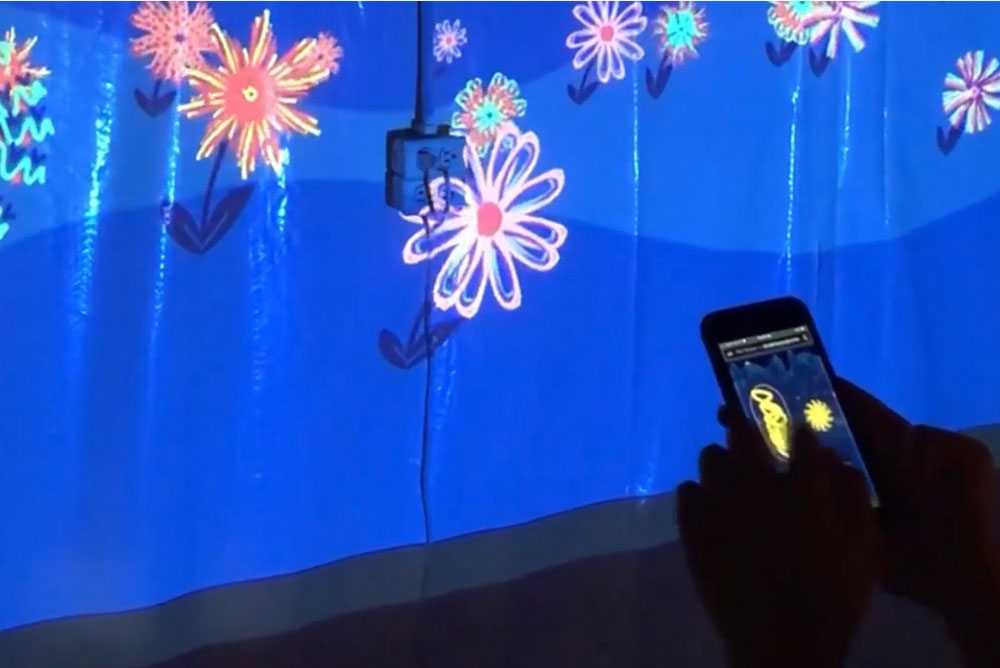 Community Garden by artist Jordan Graves – participants can digitally draw flowers on their own smart devices that are then displayed on a communal field blooming with other’s flowers. You can do this in person or using the Community Garden website.

Change the Code by artist Owen Lowery – introduces kids to coding when they play in front of a Kinect depth camera. Participants may change the computer code on screen to alter colors, scenes, patterns and activations. 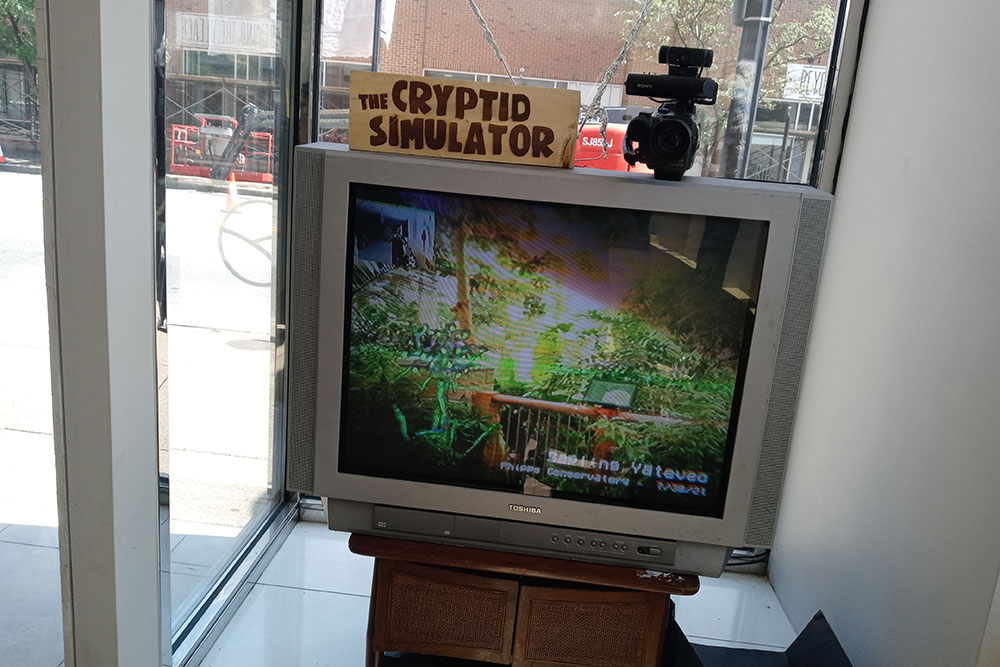 The Crypted Simulator by Owen Lowery – visitors appear on screen as a paper cutout puppet of a cryptid, or mythical creature, and control its movements. A fun fact, and the creature’s origin story, also appear on the screen.

“These digital-based pieces offer unique entertainment, learning, and collaboration for both youth and adults,” says Anne Fullenkamp, senior director of creative experiences at the Children’s Museum of Pittsburgh.

The popup is staffed by Work Hard Pittsburgh as a part of the group’s continuing partnership with SouthSide Works.