Theater at SouthSide Works to Close as Complex Gets Makeover

An innovation and office space will take its place. 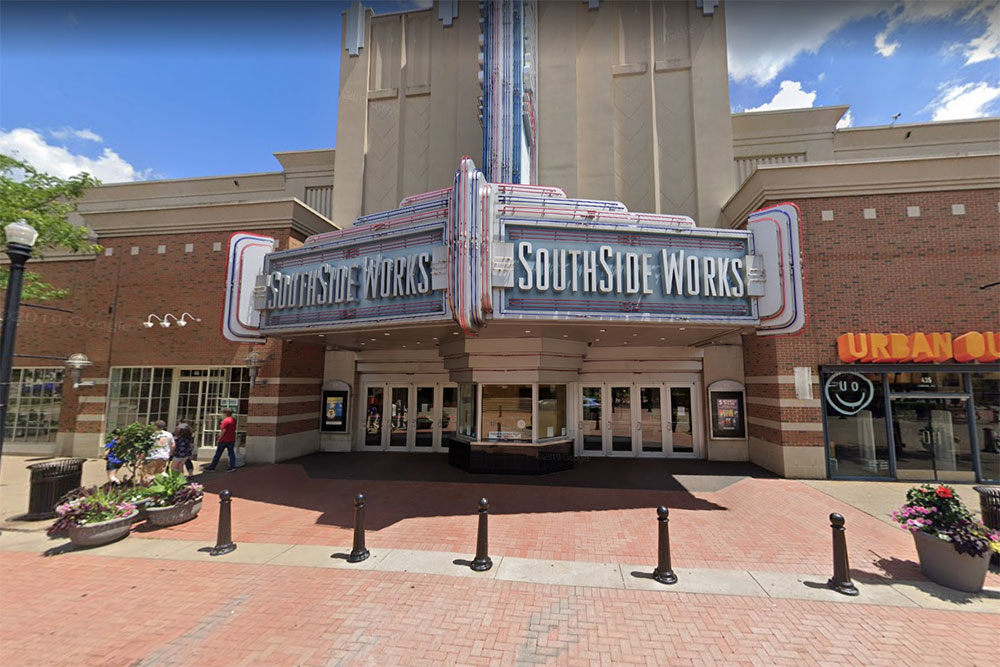 You might need to change your movie plans in the coming months.

According to a press release, New York-based Somera Road, the new owner of SouthSide Works, will shut down the SouthSide Works Cinema as part of a $37 million revitalization effort.

The Box Office, a 77,000-square-foot office space, will replace the cinema. Although it’s unclear when the theater will close, work on the project will begin this summer.

Although eclipsed in amenities by other theaters in the area, SouthSide Works Cinema, which opened in 2004, had become a home for events and movie festivals.