The Thunderbolt Now Is a Certified Landmark 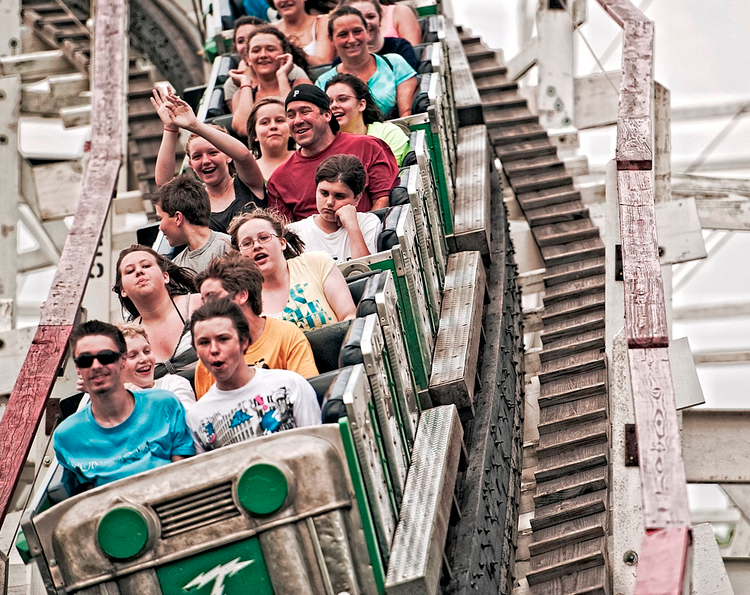 No matter how many times you return to Kennywood and spot a new roller coaster of epic proportions, they still don’t seem to measure up to the classics. You know the ones — those paint-peeled, wooden contraptions built in the 1920s? The Jack Rabbit, Racer and Thunderbolt maintain their standing as the old-time favorites for many.

Now, all three of Kennywood's classic rides have been named an official "Coaster Landmark" by the American Coaster Enthusiasts after the Thunderbolt was honored yesterday.

Kennywood is the only amusement park in the nation to have three landmark roller coasters. Unfortunately, the charms of the Thunderbolt appear to be lost on the glum rider in the above photo. Geez. Kids these days.

#Viral: Two fans get an unauthorized selfie with Mario Balotelli 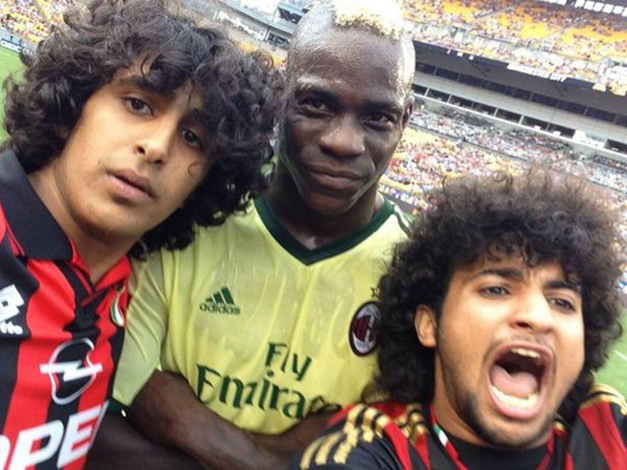 More than 34,000 futbol fans braved the rain to watch Manchester City take on A.C. Milan in a friendly Sunday match at Heinz Field, but only two fans got a personal picture with Milan striker Mario Balotelli. The brazen pitch invaders headed right for Balotelli with camera phones held aloft. To his credit, Balotelli took it in stride. The fans were peacefully escorted off the field by Heinz Field security but didn’t face charges, according to the Twitter account of one of the gentlemen.


That’s right, Steelers fans. While you were off mourning a disappointing 8-8 season, which garnered no playoff bid, the Pittsburgh Passion went 10-0 this year, dominating competition and grabbing championships at will.

On Saturday, the Passion won the team’s second National Women’s Football Association title since 2007. The ladies took down the Houston Energy by a score of 41-7. Talk about having bad flashbacks of this year’s Super Bowl.

Is this a new generation of the Steel Curtain? Either way, these ladies deserve credit for their winning ways.