The Surprising Things You Can Do on Pittsburgh’s South Side

Your homebody friends may think that East Carson Street is just for early-20s party animals — but you know better. Sure, there are a few rowdy hours each Friday and Saturday night. But the South Side is a neighborhood for leisure, food and fitness. 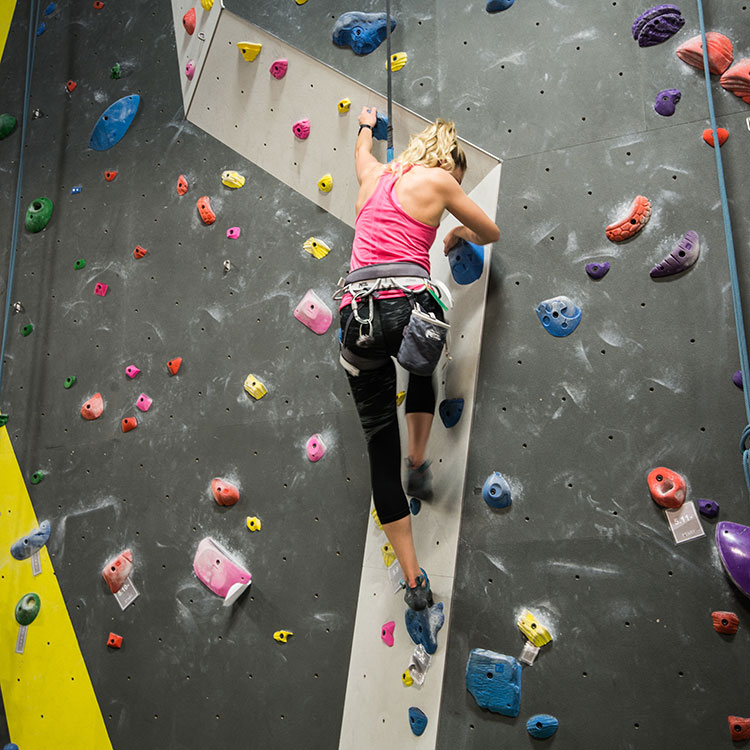 Begin by taking your time over breakfast at Le Petit Cafe & Grill (1928 E. Carson St., Facebook Page). Make a note of the cupcakes and chocolate treats for later — you can swing back this way and pick up something for home at the end of the day, if you like.

Order a big, filling lunch — don’t worry, you’ll be working it off shortly — at The Pub Chip Shop (1830 E. Carson St., thepubchipshop.com), one of the only places in town you’ll find English and Scottish specialties. The Boxty Tot boxes — tater tots prepared in the style of Irish potato boxty — come smothered in toppings; try the full Irish breakfast option, with ham, bangers, scrambled eggs and provolone. The decadent Just Good Donuts (justgooddonuts.com) offerings — prepared under the same roof — are delicious, too. 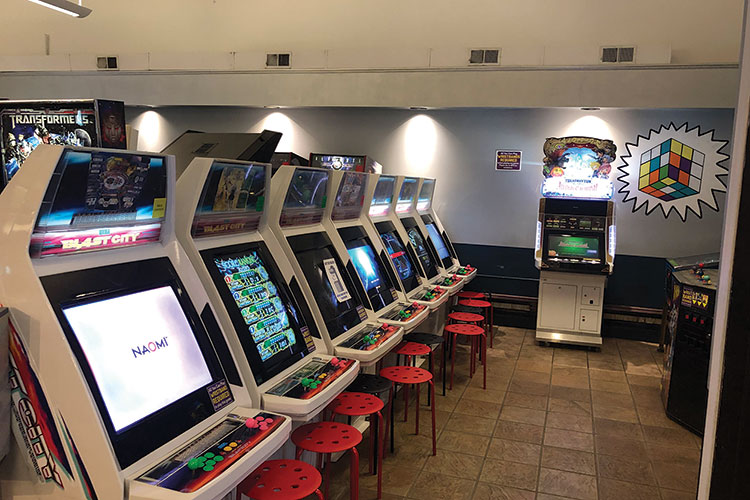 You’ve had two meals already, so it’s time to get on your feet. You’re not, however, quite ready for much movement, so pitch up at an old-school arcade game at Victory Pointe Arcade (1113 E. Carson St., victorypointe.com). In addition to a first-floor arcade, they’ve got a second floor full of board and console games as well as virtual-reality equipment.

Once you’ve digested enough to get active again, head for the Three Rivers Heritage Trail (friendsoftheriverfront.org/trails/three-rivers-heritage-trail), which can be accessed at 9th or 18th streets and various points in the South Side Works. The shady, tranquil trail winds along the Monongahela through the South Side and beyond; you can make it to McKeesport without interruption, passing a bit of Kennywood along the way. Walk, jog or rent a Healthy Ride bike and take it at least as far as the Hot Metal Bridge.

Once you’ve worked up a sweat, cross Carson and sit for a while at Big Dog Coffee (2717 Sarah St., bigdogcoffeeshop.com). A variety of high-quality creations are available, and they can probably whip up your preferred brew, as well; for plain ol’ coffee drinkers, the large is about the size of a soup bowl. Sip and rest; true to the shop’s name, someone will probably walk their pup through the store before you’re finished.

Your time on the trail probably didn’t quite work off that lunch, so visit ASCEND Pittsburgh (2141 Mary St., ascendpgh.com) to scale some walls. Don’t be intimidated by the veterans scampering up the boulder with ease; there are beginner paths throughout the gym, and the staff will be happy to give you some pointers. 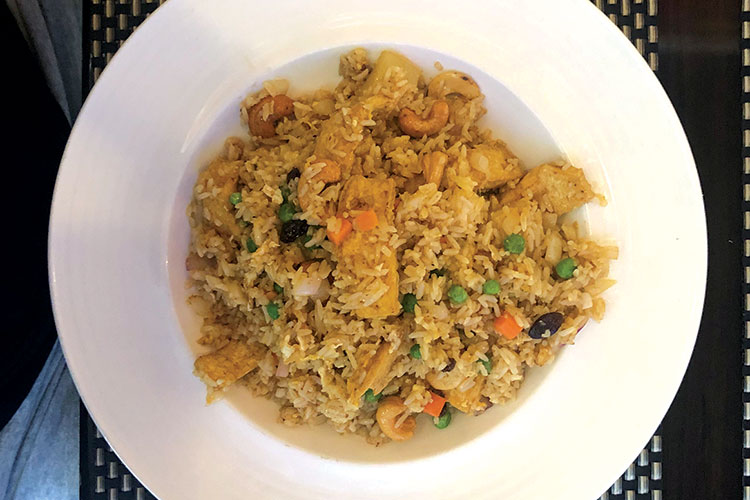 Somehow, you’ll have worked up another appetite by this point. Order the Singapore Noodles at Mad Noodles (2017 E. Carson St., madnoodlespa.com); you’ll be thinking of a to-go box when you see the mountain of food that appears at the table, but it’s simply too good. You’ll clean your plate.

After dinner, you have options. You could discover some new music at Club Cafe (56 S. 12th St., clubcafelive.com), one of the city’s best venues for up-and-coming artists.

You could watch a daring performance at City Theatre (1300 Bingham St., citytheatrecompany.org), which has presented top-tier drama and comedy since 1975. Or, if you’d like an adult beverage — it seems that plenty of people come to Carson looking for one, after all — select one of the excellent cocktails at hidden-in-plain-sight haven Acacia (2108 E. Carson St., acaciacocktails.com).

This article has been updated from its original version to reflect recent closures and changes.