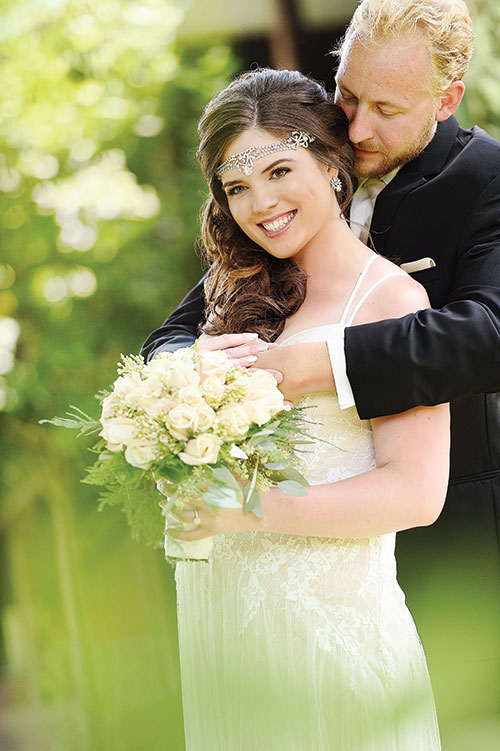 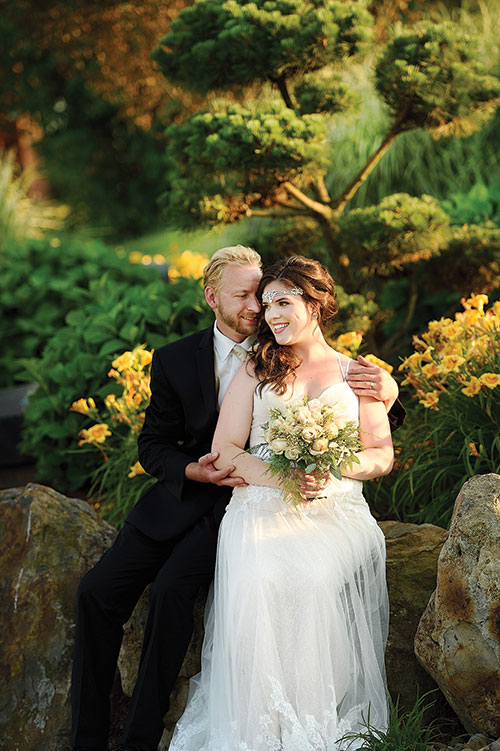 When Mark Met Courtney.
Courtney Frederick and Mark Cowell walked the halls of the same school for years and never spoke.

The two attended Norwin High School where a large student body and separate social circles kept them from meeting. In 2012, friends set the two up on a blind date, and, as Courtney says, their story “began immediately.”

As Mark taught Courtney how to play pool at a fire hall in North Huntingdon, conversation flowed naturally and they realized they shared many of the same values.

“Courtney is very kind, caring, smart and beautiful,” says Mark, 28. “I just got a gut feeling. It is true — you know when you have found the right one.” 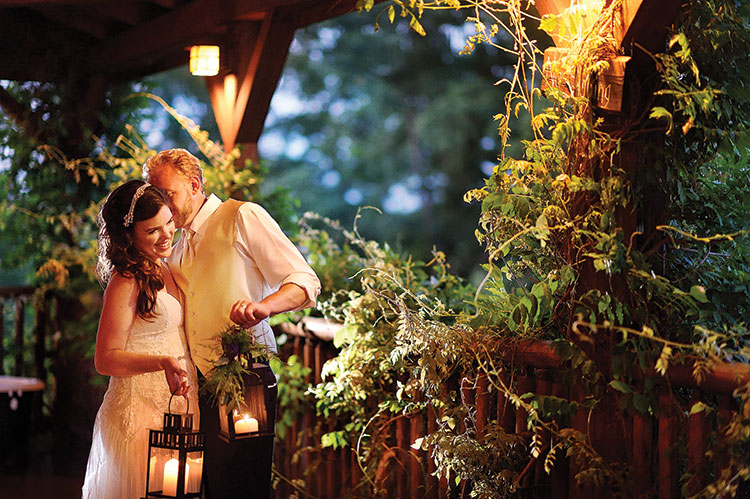 She Said Yes.
The couple hosted their families in their home for Christmas Day in 2013. As Courtney baked cookies on Christmas Eve, Mark announced he had to duck out for a last-minute shopping trip. The real purpose: to pick up the ring he had ordered.

The holiday meal was a success, and as snow began to fall, their families said goodbye. Courtney collapsed on the couch, exhausted.

He proposed, and Courtney, in shock, accepted. 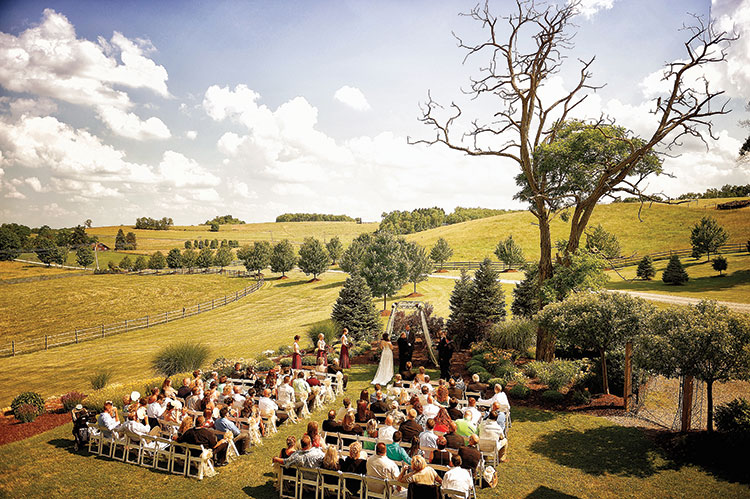 The Big Day.
The couple married on a sunny day in June at Armstrong Farms. The rustic setting was perfect for the guests to enjoy the event through the very last minute.

“I loved the end of the night especially,” says Courtney, 29. “We were all singing to the last song, Garth Brooks’ ‘Friends in Low Places,’ and we all had our arms around each other. Then we went out to a little fire behind the farmhouse, and family and friends stayed. It was a nice way to wrap up after a day that just flew by.” 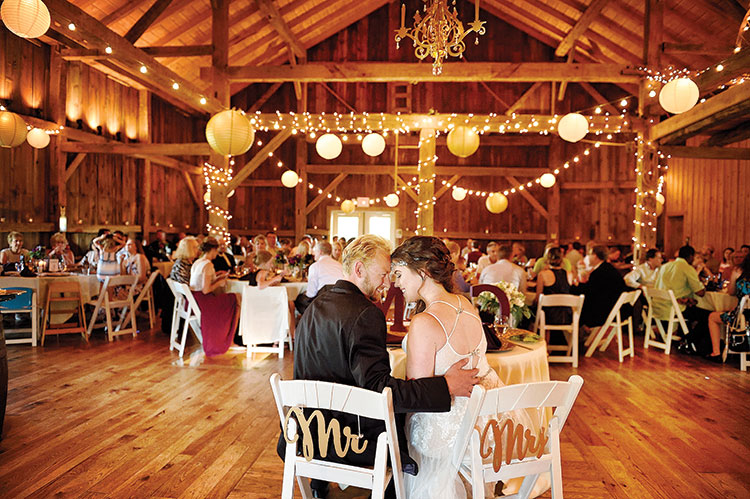 Happily Ever After.
The Cowells, who honeymooned in Treasure Island, Fla., live in North Huntingdon with their two boxers, Sherlock and Sierra. When they’re not working — Courtney as a mortgage loan processor with Victorian Finance and Mark as a service administrator with Aerotech — they enjoy the outdoors by boating, camping or riding Mark’s motorcycle.