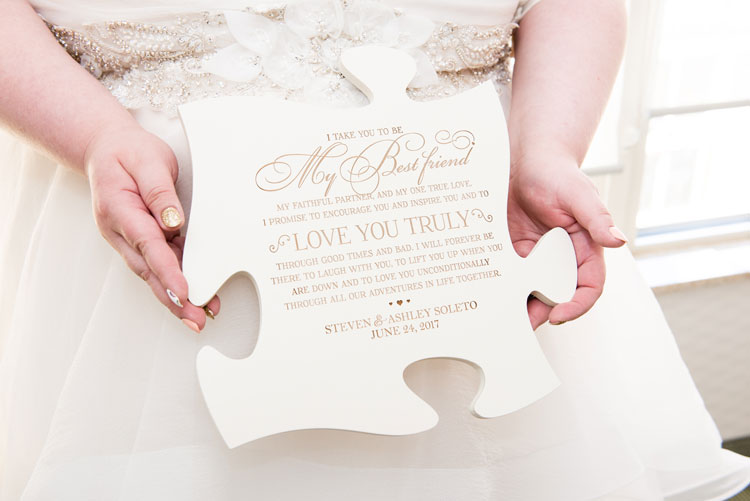 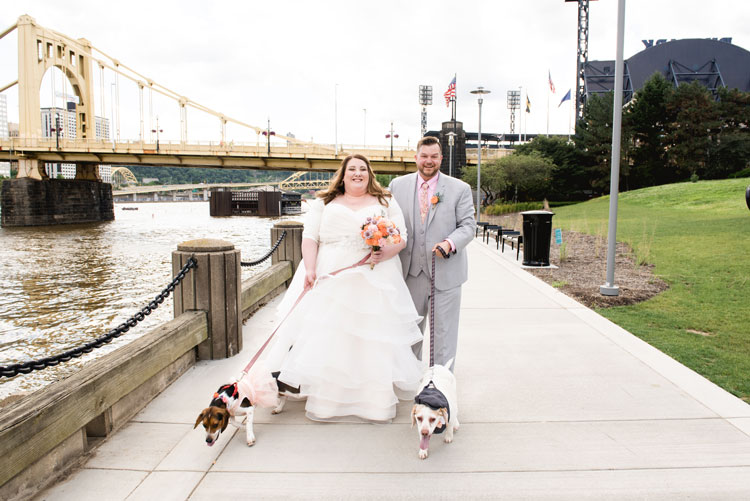 When Steven Met Ashley.
Ashley Pontis, who had recently gotten out of a relationship, decided it was time to get back out there, so she created a profile on online dating site eHarmony. In 2014, she came across Steven Soleto’s profile and liked his cute sunglasses, the cat shirt he was wearing and the fact that he listed hobbies such as watching “Game of Thrones,” Netflix and drinking wine.

They started chatting, and two weeks later they went on their first date to Harvard & Highland in East Liberty, where they spent upwards of eight hours eating, drinking and talking. 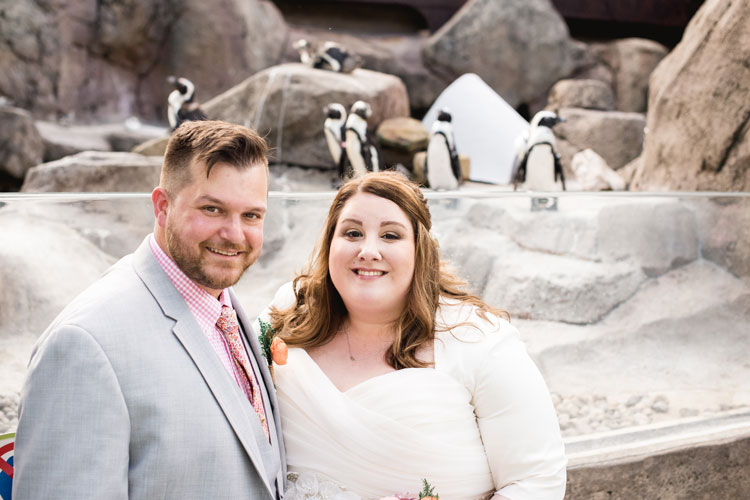 She Said Yes.
After Steve and Ashley moved into a townhouse in Ross Township, he was excited to start cooking meals for the two of them. He would make a show of it and suggested Ashley film him so they could upload the videos to Facebook. “Chef Steve” was born.

For their housewarming party, Steve suggested he make an appearance as Chef Steve. Ashley gently discouraged the idea.

“I said, ‘It’s one thing to do it online and another to do it in front of our friends and family,’” she says.

Steve contacted Ashley’s mom, Patti, who convinced her daughter to let him film during the party.

“He was making a pumpkin pie martini … and he said, ‘For a special variation of this drink, you can propose to the love of your life,’” Ashley says.

After Ashley said yes, their guests went to their cars to retrieve bottles of Champagne, and the housewarming party transformed into an engagement party. 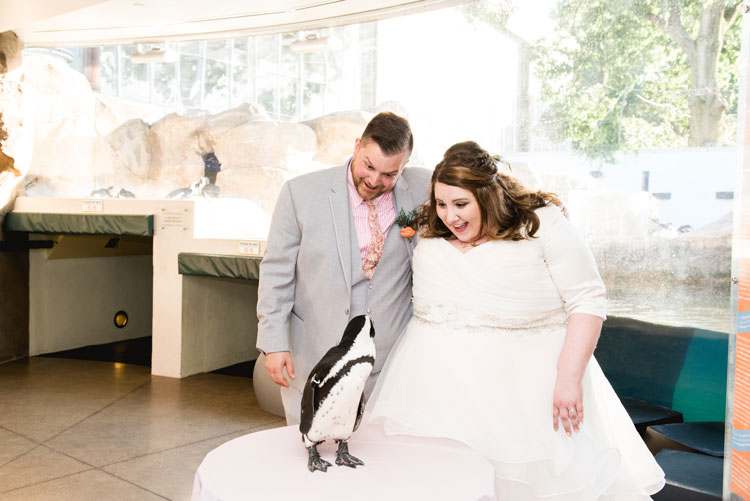 The Big Day.
Ashley had always loved the National Aviary on the North Side and discovered that they not only did weddings but also allowed a choice of bird encounters for events.

Ashley and Steve were granted a meet and greet with Happy, a penguin, who painted them a picture (by running across a piece of paper with paint on his feet) that they now have hanging in their home. An owl was present for their cocktail hour in the atrium, and a falcon greeted guests as they were being seated for the ceremony.

Ashley enlisted her bridesmaids to create terrariums for centerpieces as well as decorations throughout the entire Aviary, and the bouquets were Ecoflowers, hard-carved flowers custom-made from sola and birch wood, rather than live blossoms.

For the couple’s self-uniting ceremony in the rose garden, they had their bridal party dance down the aisle rather than walk.

“It was just a lot of fun,” Ashley says. “I couldn’t have asked for a more perfect day.”

The couple also did a first look on the bike trail along the Allegheny River after Steve opened Ashley’s groom’s gift: a pin with a picture of his father, who died in 2004.

“When he saw the pin, it really put his dad present with him for the wedding,” Ashley says. “He was really worked up, and when he turned around and saw me, he was hysterical, so just seeing that reaction was wonderful. I was just like, yeah, I think I have the right guy. I think I made the right choice.” 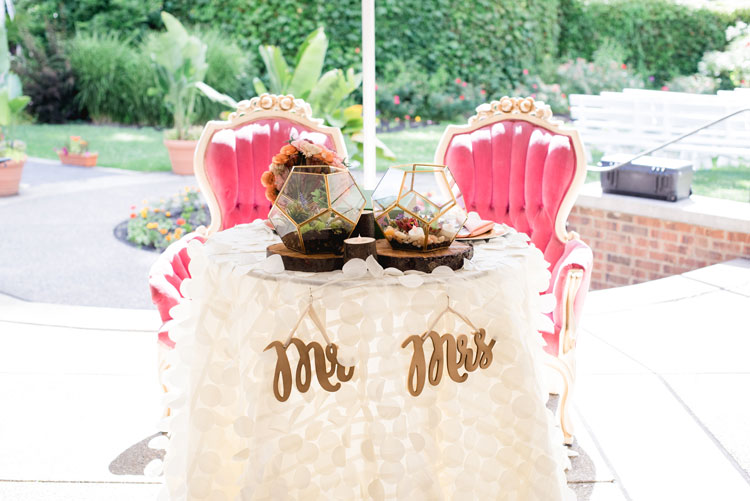 Happily Ever After.
The couple honeymooned in Punta Cana. Ashley, 32, is a RN case manager at Gateway Health Plan and a registered nurse at UPMC Presbyterian, while Steve, 34, is a provider advocate for UPMC Health Plan. They’re the proud parents of two beagles, Frank and Pearl. 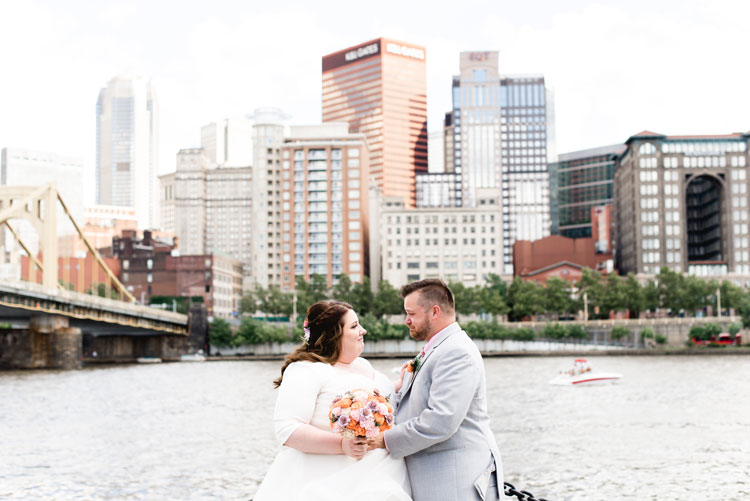