The Pittsburgh Steelers Are Embracing Change – For a Change

It’s not that the organization has become unrecognizable. But the Steelers are becoming much more cognizant of the need to “stay ahead of the game.” 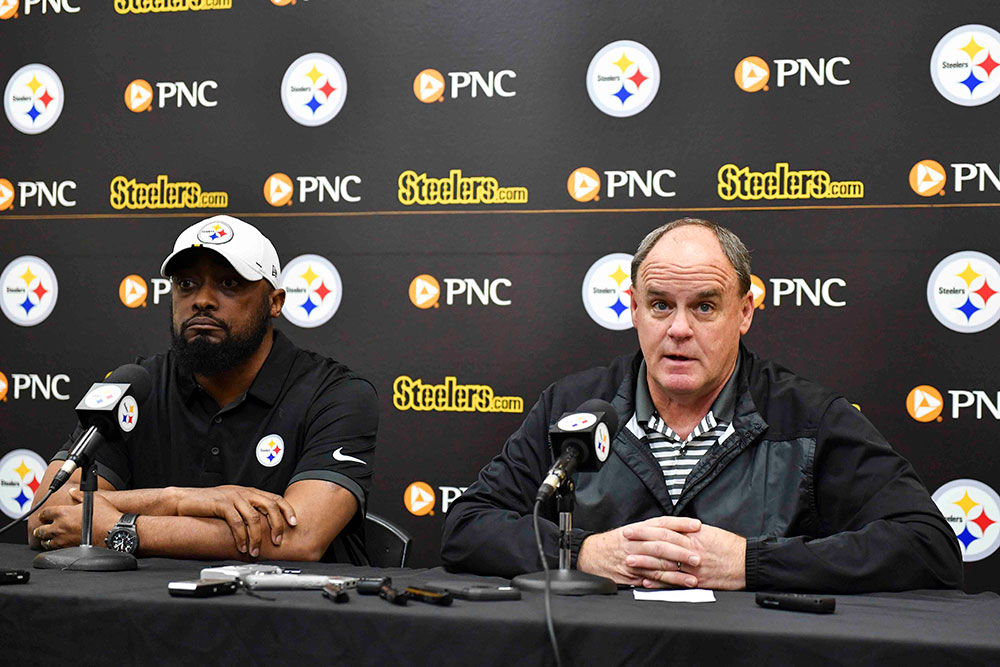 It’s been said that getting the Steelers to veer from their long-standing philosophies and core beliefs regarding how they run their organization is akin to turning a battleship around.

It can be done, but it takes a while.

But as the franchise transitions from Ben Roethlisberger’s 18-year run as the starting quarterback and Kevin Colbert’s 22-year tenure as the general manager, and continues to search for its first postseason victory since 2016 and fourth since the Steelers’ last Super Bowl appearance in February of 2011, the ship is seemingly at least lurching in a different direction.

Is this what happens at the confluence of necessity and opportunity?

Just this week the team brought aboard Brian Flores, a successful and well-respected former NFL defensive coordinator and former NFL head coach who also happens to be in the process of suing the NFL.

Not the type of hire anyone saw coming (even Flores, apparently).

But potentially a great hire for a team that could certainly benefit from such a breath of fresh air.

And most thoughtfully non-rhythmic on the part of Tomlin, who has long promoted himself as such but has nonetheless become much more predictable of late.

Up next for the Steelers will be veteran free agency.

But with holes to fill and some money to spend this time around, that situation may be about to change.

“I never view us as being that aggressive, front-of-the-line free agency team,” Colbert allowed. “We never have been, and I don’t anticipate that changing. 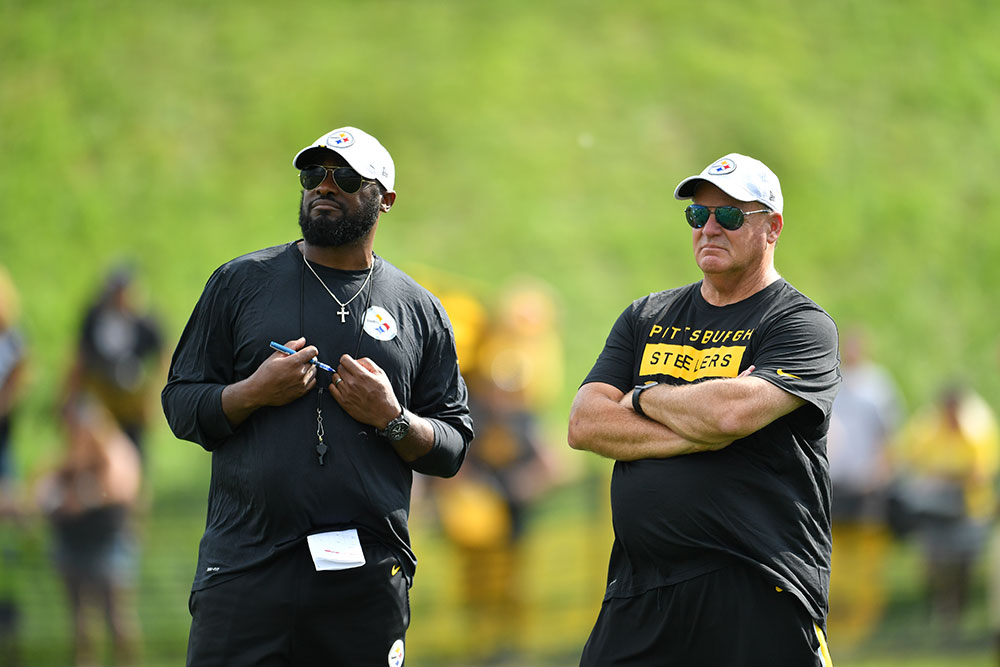 Perhaps that’s where they’ll find Roethlisberger’s eventual successor (as opposed to simply handing the reigns to Mason Rudolph because he happens to be the next man up).

Or the help they need across the depth chart.

Colbert not ruling out a splash signing or a spending spree is an intriguing acknowledgment that the Steelers are at least considering that avenue in their search for answers.

His comments this week regarding why he’s decided now is the time to finally “step aside” at the conclusion of the upcoming NFL Draft were every bit as compelling.

“We always have to be open to new ways to do things and more current ways to do things, quite honestly, and I encourage our younger scouts to push me in that regard. But the better solution may be outside the organization.”

Perhaps that’s why the Steelers have interviewed a procession of candidates currently working for other NFL teams, as well as their two valued and respected in-house options.

“We have to be open to trying to stay ahead of the game,” Colbert added.

The last time they went outside the organization to land a general manager they hired Colbert away from the Lions in February of 2000 (Colbert may have been a Pittsburgh guy, but he was Detroit’s pro scouting director from 1990 until the Steelers made him their GM).

That worked out well enough back then that running it back might be an idea whose time has arrived again.

It’s at least worth exploring, and the Steelers are clearly pondering such possibilities.

So the battleship is indeed turning, perhaps in a manner that’s more drastic than any since the Steelers traded their first-round pick in 2020 for safety Minkah Fitzpatrick back in September of 2019 (the organization hadn’t parted with a first-round selection since 1967).

Keep turning it long enough and hard enough this time, and the Steelers may yet get it headed in the direction they’d intended all along.