A local nonprofit supports 70 centers in 11 Haitian communities where adults can learn to read and write. 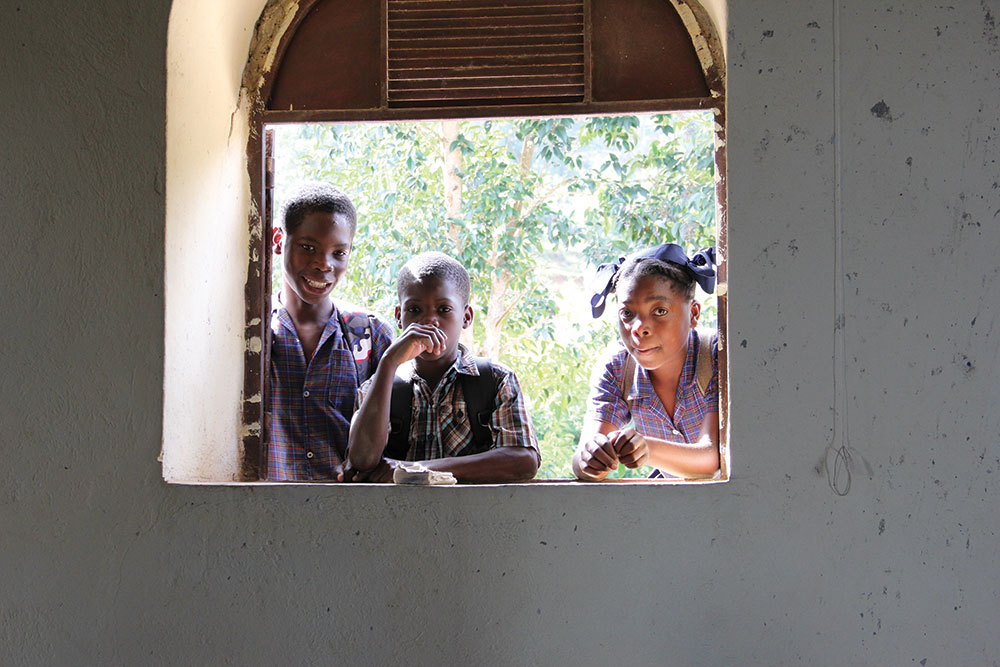 For more than three decades, an organization with a Pittsburgh homebase has been helping empower the people of Haiti day to day rather than just during a crisis.

“Haiti is a country that, if there’s not a disaster, they’re out of the news,” says Russell Bynum, board president of Functional Literacy Ministry of Haiti, or FLM Haiti, a Christian nonprofit aimed at providing healthcare, education and hope. “Most people are not aware of what’s going on in Haiti unless there’s a major storm or a major disaster, but the need is ongoing. There’s a lot of opportunity to do work there and help build that economy.” 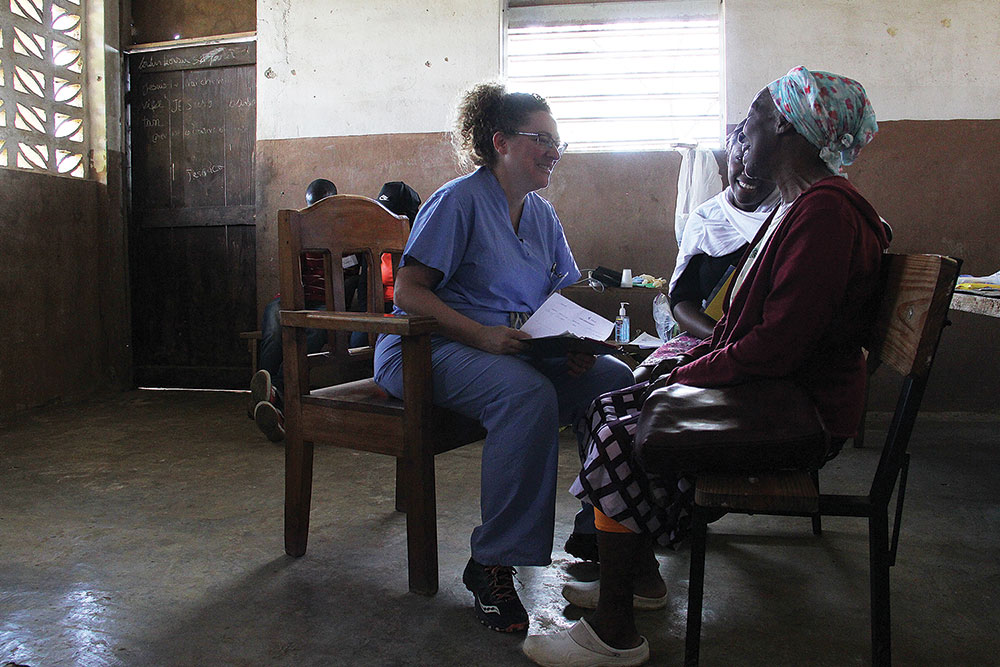 Founded 36 years ago by Bishop Leon Pamphile, a native of Haiti who earned a master’s degree from the Pittsburgh Theological Seminary and a doctorate in education from the University of Pittsburgh, FLM Haiti offers a wide range of services to help locals become self-sufficient and foster thriving communities.

The organization’s Pittsburgh-based board works with its counterpart in Haiti as well as its pool of volunteers and an entirely Haitian staff to identify and address needs. Its first entry into the country focused on literacy. Today, FLM Haiti supports 70 centers in 11 communities where adults can learn to read.

“In 30 years, we’ve provided reading and writing skills to more than 30,000 Haitian men and women, giving them the opportunity to learn how to vote, read to their children and really participate in a level of society they wouldn’t have access to if the centers were not there,” says board member Ervin Dyer. 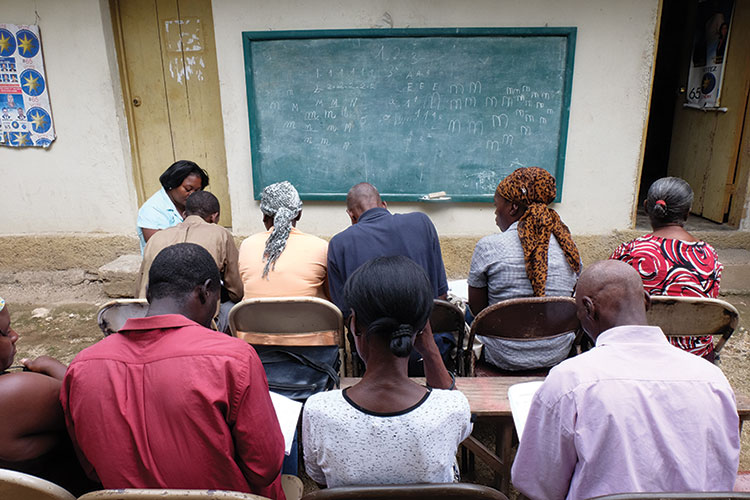 FLM HAITI HAS PROVIDED READING AND WRITING SKILLS TO MORE THAN 30,000 HAITIAN MEN AND WOMEN.

FLM Haiti eventually expanded its education offerings with the launch of a school for children in grades kindergarten through 13 (the standard in Haiti). Because only a small portion of Haiti’s schools is supported by the government, most are privately run and the need for quality education options is critical, says board member James Bryant.

“There are students in our community who get up early in the morning and have to finish their studies under the streetlights because they don’t have lighting in their own home,” says Dyer. “What we provide is something they greatly desire, and they respond to it.”

FLM Haiti also is continuing to grow healthcare services at its clinic, which was founded in 2009, recently adding gynecological care. The clinic also features family physicians, a staff pediatrician, ophthalmological exams and dental care. The staff is supported by teams from the U.S. who travel on recurring medical mission trips, serving thousands.

“People line up for hours,” says Bryant. “They might even walk for hours just to get an opportunity to be a part of this.”

The organization also stages community forums about topics such as clean water, the importance of vitamins and healthy eating, with the goal of attendees taking the information back to share with their communities. 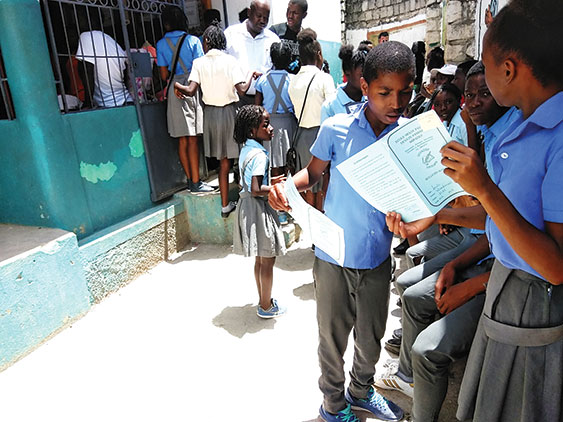 During its time in Haiti, the organization has adapted and expanded in the face of an array of challenges, from politically charged civil unrest to natural disasters. Because its main buildings are located in the mountain area southeast of Port-au-Prince in the community of Thomassin, FLM Haiti did not suffer any structural damage in the 2010 earthquake that devastated the nation. Organization leaders realized the best way they could help in the wake of the destruction was to equip locals with the skills they needed to rebuild. They developed the Excelsior Technical Institute, a training school providing instruction in construction, electricity and computer technology.

Today, FLM Haiti is looking to partner with businesses and tradesmen who can help bolster the offerings at the school.

Locally, FLM Haiti holds an annual 5K run and Pray for Haiti day in the spring and an annual banquet, to be held this year on Oct. 26 at the DoubleTree Hilton Hotel Pittsburgh – Monroeville. The majority of the organization’s funding comes from individual donations at various levels.

“We just want to keep going and keep the community growing,” says Bynum.