The Penguins’ Mantra Worth Repeating As Often As Necessary

For the Pens to survive a series that's already had more twists and turns than a New York Subway, they must eschew emotions and keep their composure. 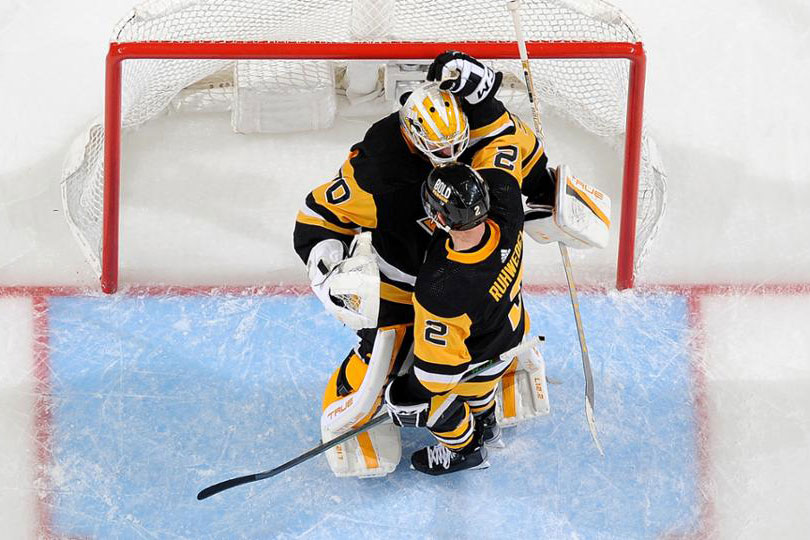 More than anything else, Mike Sullivan was hoping for “composure” from his Penguins heading into Game 5 against the Rangers at Madison Square Garden.

Against a presumably desperate team on the brink of elimination, the plan was for the Penguins to handle anything and everything the Rangers threw at them. With the core leadership group leading by deed and by example, the objective wasn’t to finish off the Rangers and win the series.

Instead, it was to win the game, to “stay in the moment.”

With a Game 6 now necessary in the wake of the Rangers’ come-from-behind, series-extending, 5-3 triumph on Wednesday night, it’s time to change the venue but not the approach. 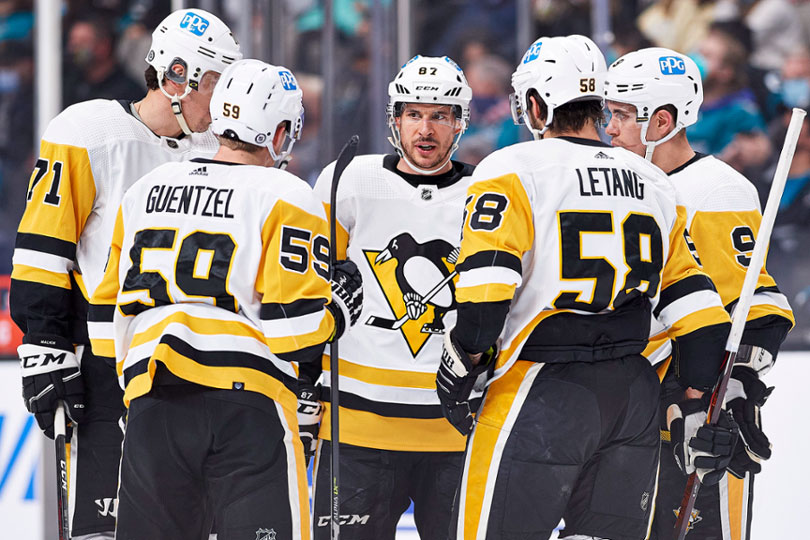 With or without Sidney Crosby.

The Penguins’ captain left the bench and headed to the locker room, never to return, as it turned out, as the second period was winding down and with the Penguins ahead 2-0, and seemingly in control of Game 5.

Things changed in a hurry minus Crosby, but the Penguins were nonetheless able to battle back and tie the game at 3-3 heading into the third period after absorbing a three-goals-surrendered-in-2:42 haymaker from the Rangers.

They never got the lead back and ultimately fell behind for a second and final time on a power-play goal early in the third that was more attributable to bad luck and a bad bounce than it was any type of fatal breakdown.

That’s what the Penguins need to be focused on heading into Game 6 tonight and, in the event they must, one last visit to the World’s Most Famous Arena for Game 7 on Sunday.

Sullivan was seemingly livid about the hit Crosby absorbed from Rangers defenseman Jacob Trouba, both in the immediate aftermath of Game 5 and again on Thursday morning. 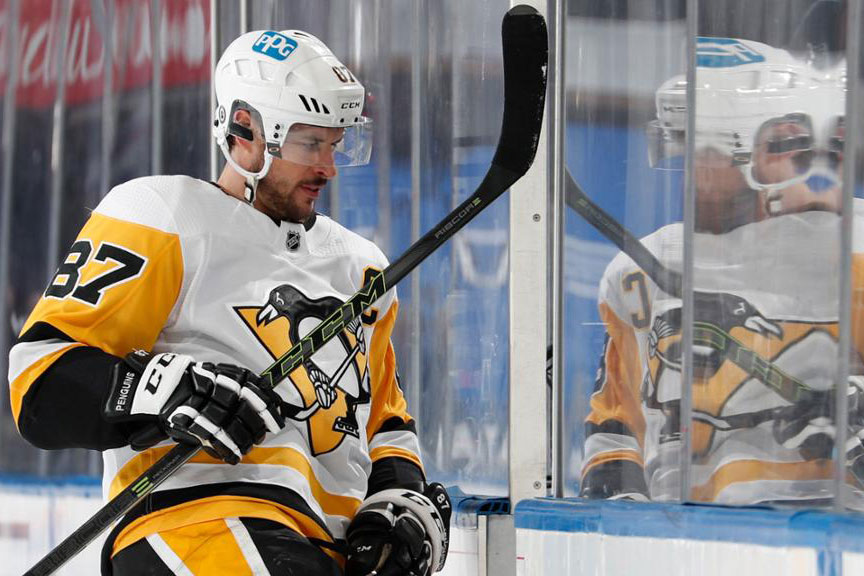 But no penalty was assessed to Trouba on the ice and, reportedly, no supplemental discipline will be forthcoming.

While the Pens await the status of their injured captain during the hours counting down to Game 6, they’d be wise to revisit all they’d already managed to overcome while establishing that prior to what did or didn’t happen to Crosby and what should or hasn’t happened to Trouba.

This isn’t the first curveball this series has thrown them.

There was the short-handed goal the Pens surrendered in Game 1 after working so hard to achieve a 2-2 tie in the wake of having fallen behind, 2-0.

There was the loss of backup goaltender Casey DeSmith in the second overtime of Game 1, which necessitated turning to an AHL call-up who had already stuffed himself with spicy pork and broccoli prior to being summoned to actually play in the game.

There was the three-goal lead the Penguins frittered away in the second period of Game 3, in part thanks to another shorty hemorrhaged.

There was the lightning-quick, game-opening goal the Penguins coughed up less than two minutes into Game 4. 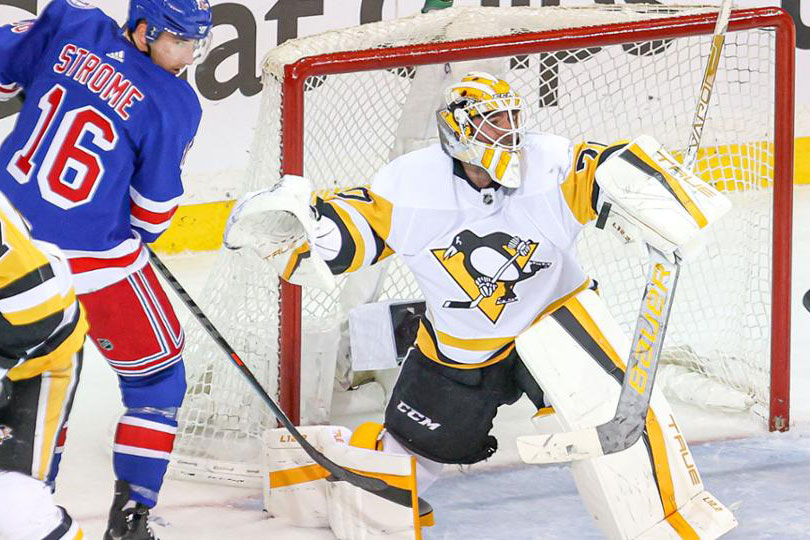 There was the loss of winger Rikard Rakell early in Game 1 and defenseman Brian Dumoulin after Game 1.

The Pens are also still waiting for the first in-series sighting of their starting goaltender, Tristan Jarry.

Any or all of the above might have been a dagger to a team with less character.

Now comes the Crosby saga, the latest but likely not the last unforeseen development with which the Pens will have to contend.

Sullivan’s team has been composed enough to continue to do that already in this brief but volatile postseason.

And the Pens remain in position to close out the Rangers.

Staying the course matters more right about now than who is or isn’t driving the bus.