The Odd Place Where We Met

From airports to Abercrombie & Fitch, these Pittsburgh couples met the love of their lives in a variety of encounters. 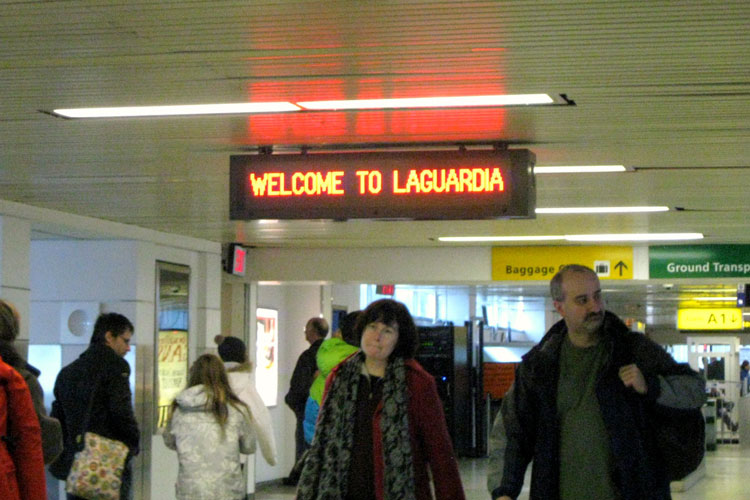 Lacey Meckley and her friend won a fan contest in 2014 to attend Super Bowl XLVIII, which Bob Pope was covering for the NFL Network. They both went to the same sports bar in LaGuardia Airport when their respective flights home were cancelled due to heavy snow. A Canadian man bought a bottle of wine and shared it with Lacey, her friend and two gentlemen at the end of the bar — Bob being one of them. After the sports bar closed for evening — and after the intoxicated Canadian man left for another bar — Lacey and Bob chatted in the food court all night while their travel partners slept. Bob added Lacey as a friend on Facebook, and the two chatted for months before starting a long-distance relationship. They wed on their two-year anniversary, May 15. 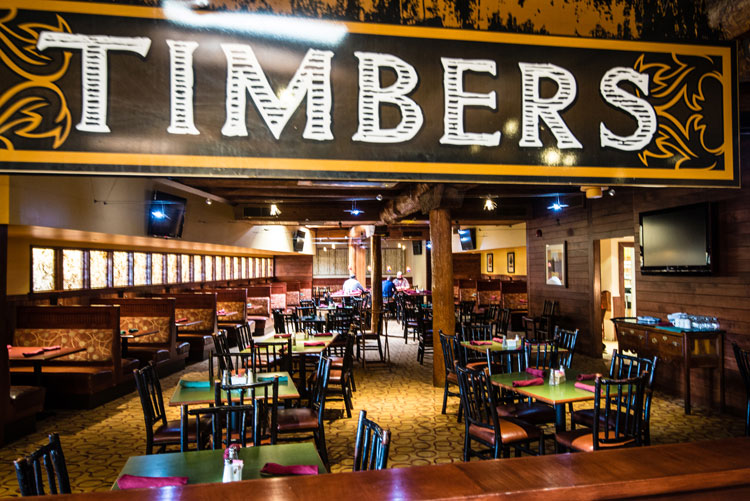 Megan Olinski and Zach Barzanty met in December 2013 while she was a store manager at Hollister at the Ross Park Mall and he was store manager at Abercrombie & Fitch at the South Hills Village Mall. The couple often wound up at the same work functions because both stores are owned by the same parent company. Their first date was at Seven Springs Mountain Resort; Zach asked Megan to be his girlfriend at the end of the night. The couple wed on June 4. 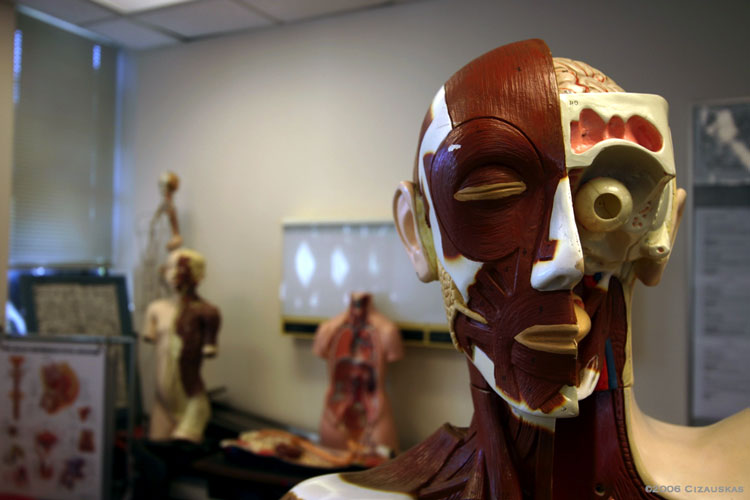 Courtney Laird met her husband, Christopher Murray, in an anatomy lab in medical school surrounded by cadavers in July 2011. He officially introduced himself to her in the hall one month later, and the couple began dating in September 2011. They wed on April 30. 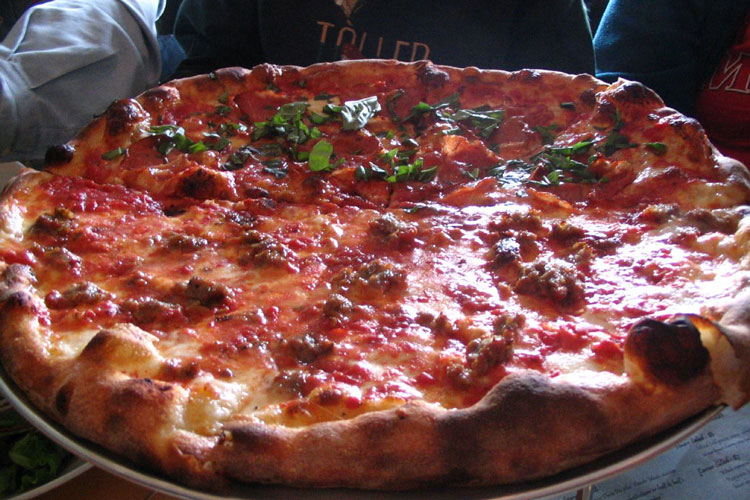 When Stacey Burg started working at a pizza restaurant the summer before starting college, she kept hearing about an attractive man who worked on the weekends. That man was Chris Black, whose brother-in-law owned the restaurant, and after two months Stacey and Chris’ shifts finally overlapped. They were friends for four years before they began dating, and they wed on Aug. 12.