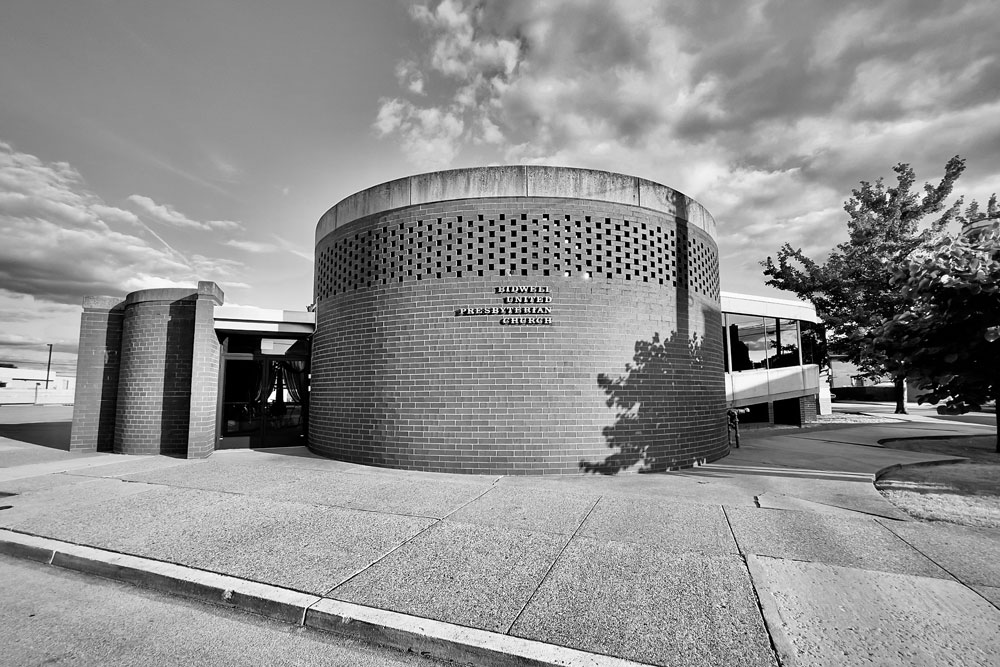 Although the Manchester neighborhood on Pittsburgh’s North Side is typically known for its Victorian-era homes, a new walking tour is highlighting the eclectic community’s more contemporary buildings.

Hosted by the Manchester Historic Society and the Pittsburgh Modern Committee of Preservation Pittsburgh — which surveys, researches and explores the region’s 20th century modern and postmodern architecture, design and public art — the Manchester Modern architectural walking tour explores buildings and sites in the community that were designed between the late 1940s through the late 1970s.

Buildings on the tour, which were designed during a period of profound change on the North Side — including post World War II urban renewal efforts — are former and current school buildings, churches and community centers.

Taking place from 2 to 4 p.m. Saturday, Oct 22, the self-guided tour kicks off with coffee and treats, as well as a behind-the-scenes tour of Fulton Commons. Now a trendy co-working space and kitchen incubator, the 1940s’-era building was once Saint Joseph School and later became the Society of St. Vincent de Paul headquarters.

Next up is Manchester Elementary School, where modernist styles were incorporated in 1964 by Pittsburgh architects Lawrence and Anthony Wolfe. Also on the meandering 1-mile  route through residential streets is a stop at Bidwell Presbyterian Church, which was designed in 1977 by local architect Tasso Katselas in collaboration with the church’s reverend at the time, civil rights leader James “Jimmy Joe” Robinson.

Robinson’s dynamic history, as well as that of his wife, beloved Pittsburgh educator Dr. Betty Robinson, will be also highlighted during the event.

The interior tour at Bidwell Church is the final stop on the tour and includes special guests, according to the event organizers.

The tour also includes a printed guide-map of modern architecture in Manchester and the North Side that encourages DIY exploration. The guide itself is part of MODERN SURVEY, a new series curated by the Pittsburgh Modern Committee that covers mid-20th century architecture, public art and design in various Pittsburgh neighborhoods.

Tickets for the event are $15, or whatever participants are able to donate. To pre-register, visit here.