The National Negro Opera Co. House Gets Another Chance — And a $500,000 Grant

Owner Jonnet Solomon hopes to transform the deteriorating building into a cultural center or museum for disadvantaged young artists. 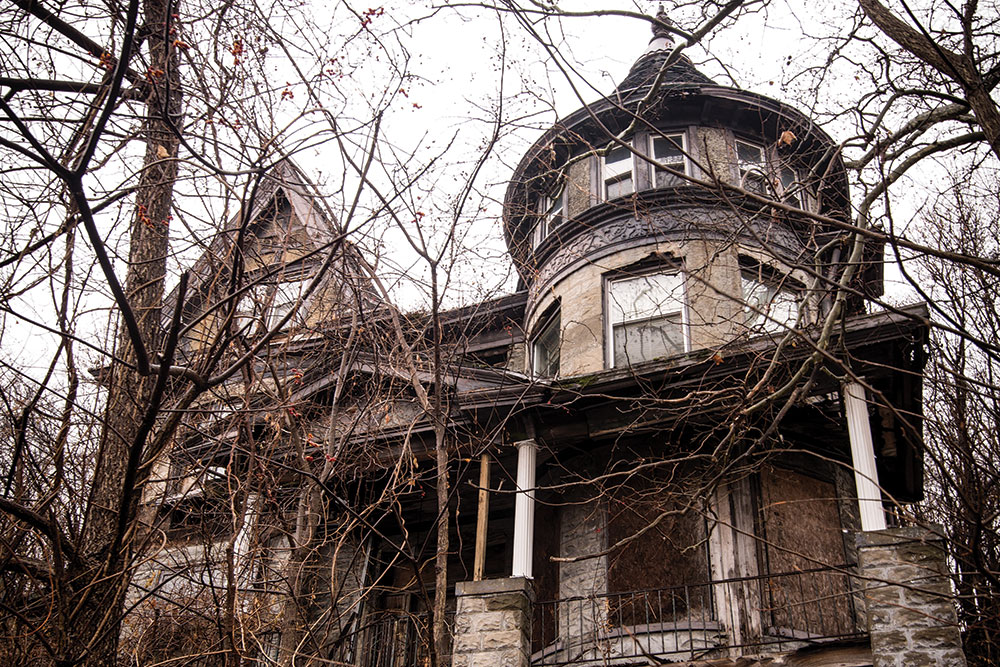 Abandoned for more than half a century, the birthplace of the National Negro Opera Company in Homewood is on the verge of collapse; The National Trust for Historic Preservation recently named it one of the 11 most endangered historic sites in the U.S.

Now, the 17-room, Queen Anne-style style house on Apple Street — built in 1894 — is getting a fighting chance at a new life.

The Richard King Mellon Foundation this week announced it is making a $500,000 donation to help save the historic building.

“This property once was the center of Black cultural life in Pittsburgh, and a national artistic destination,” says foundation director Sam Reiman in a statement. “The National Negro Opera Company — the first permanent African-American opera company in the nation — called it home. And it was a safe house for great musicians, such as Cab Calloway, Lena Horne and Duke Ellington, and for visiting athletes, such as heavyweight champion Joe Louis, and our own Roberto Clemente.”

An accountant by profession, Jonnet Solomon — along with the late Miriam White — bought the property in 2000, saving it from demolition. In the years since, she has been attempting to raise money to transform the building into a cultural center or museum that features programming for today’s disadvantaged young artists.

“This has been a 20-year, life-altering labor of love,” she says. “And I’m more hopeful now than ever that we can preserve this historic house, and make it an artistic hub for the community once again. This gift is the catalyst that will inspire others to do the same.” 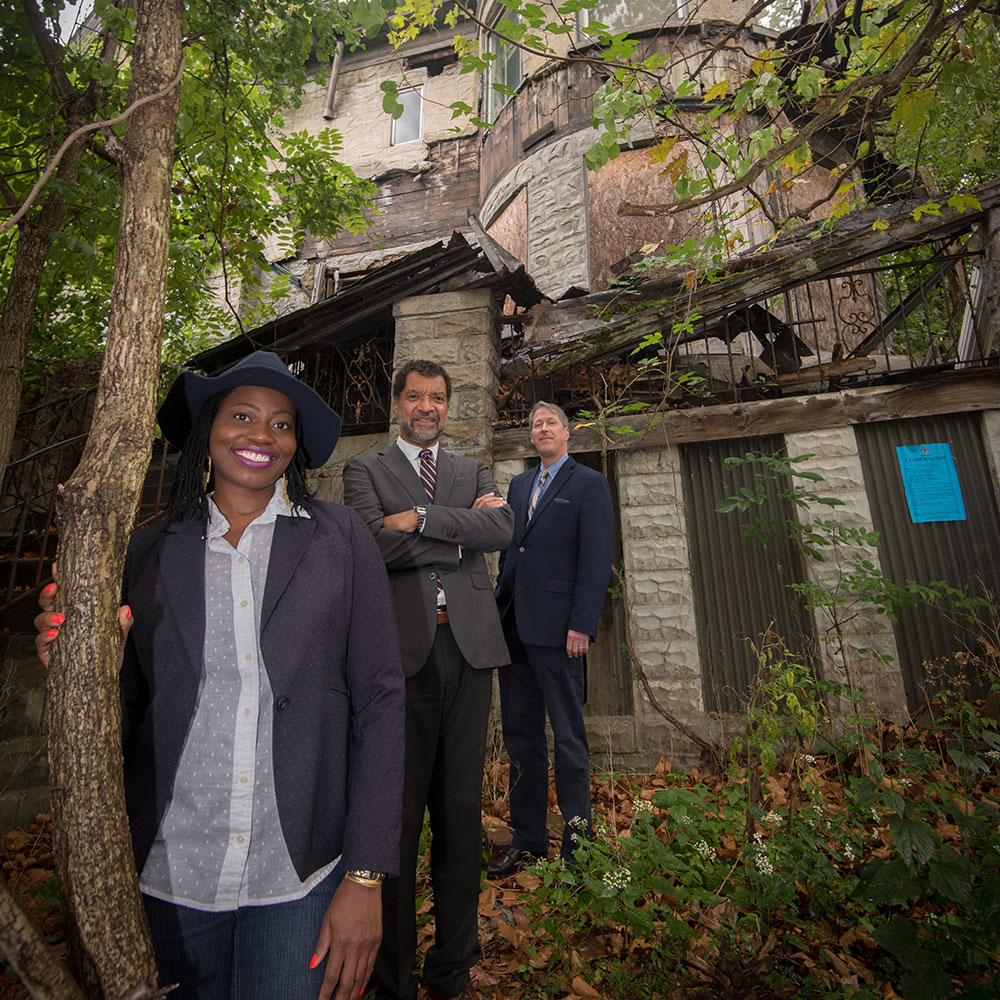 JONNET SOLOMON SAYS SHE DISCOVERED THE VACANT AND BOARDED-UP QUEEN ANNE HOUSE IN HOMEWOOD WHEN SHE WAS A COLLEGE STUDENT AND BOUGHT IT 20 YEARS AGO HOPING TO FIND A WAY TO PROTECT IT. HER EFFORTS ARE SUPPORTED BY WILLIAM BATES, (CENTER) PAST PRESIDENT OF THE AMERICAN INSTITUTE OF ARCHITECTS, AND MATTHEW CRAIG, EXECUTIVE DIRECTOR OF THE YOUNG PRESERVATIONISTS ASSOCIATION OF PITTSBURGH.

The house first rose to national significance in the 1940s, when opera singer Mary Cardwell Dawson rented space there for the National Negro Opera Company.  The company disbanded in the 1960s.

While Solomon’s story has recently gained national attention, particularly after the property was listed as one of America’s 11 Most Endangered Historic Places, it also was given a boost by Grammy and Emmy award winning mezzo-soprano Denyce Graves, along with her team and a network of singers.

“I feel a great obligation to this important monument of American history that has been so long neglected,” Graves wrote in a fundraising appeal to fellow artists. Graves also founded The Denyce Graves Foundation to support projects such as this. Raising funds and national awareness for the National Opera House is her foundation’s first philanthropic project.

The Richard King Mellon Foundation’s grant will go through Pittsburgh Opera, which is assisting Solomon with the effort and serving as fiscal sponsor for the foundation’s grant — but it doesn’t end there.

Solomon’s vision to save the property and restore it to new vital uses will require more than $2 million, according to a statement from the Richard King Mellon foundation.

To help raise funds, Solomon has launched a website to tell the story of the home’s history and future vision. To learn more, visit here.