The Lucky Ones: Katie Doré and John Potter

Want even more Real Pittsburgh Weddings? We'll be bringing them to you throughout the fall, beginning with this lovely and lucky couple. 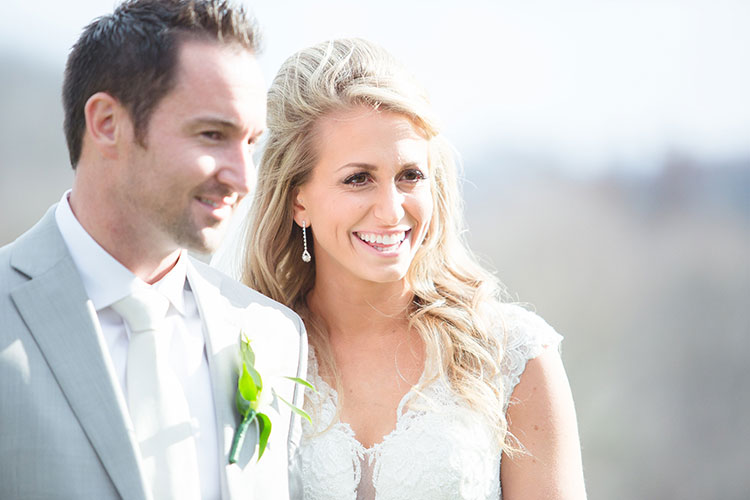 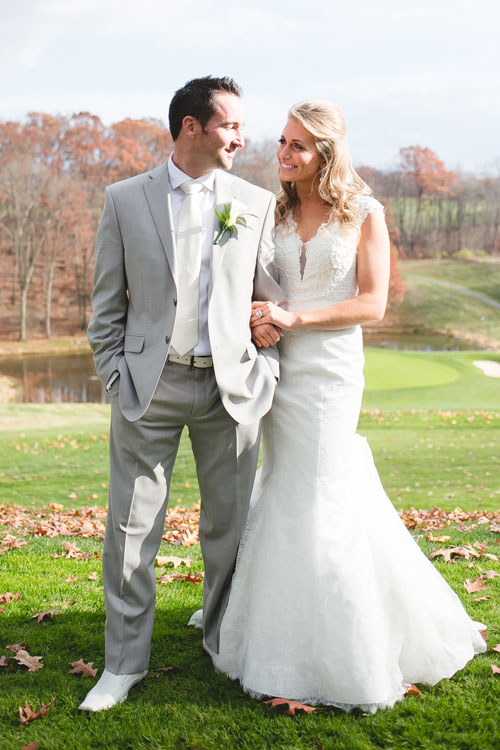 When John Met Katie
Although Katie Doré and John Potter knew of each other peripherally — Katie and John’s sister became friends while the two women were students at then-Mercyhurst College — it was social media that led to a romance.

In 2014, two years after college, Katie was living in New York City but was in the process of moving back to Cranberry, her hometown. John was living in Erie.
Katie found herself wondering what ever happened to her friend’s brother and found his profile on Instagram; then she requested that John add her as a friend.

She commented on a photo about a tough mudder race he was doing in Pittsburgh the following weekend noting that she was going to be participating in the same race.
He sent her a message saying he would buy her a drink afterward, and they ended up having their first date at Buffalo Wild Wings the weekend before the race.

Throughout their relationship, they discovered several coincidental connections. His name is John Patrick Potter; Katie has one brother named Jon and another named Patrick. They’re both from a family of five. The confirmation name she adopted as an adolescent is Francesca, and he chose Francis.

“I just think we’re perfect for each other, and that’s the bottom line.” 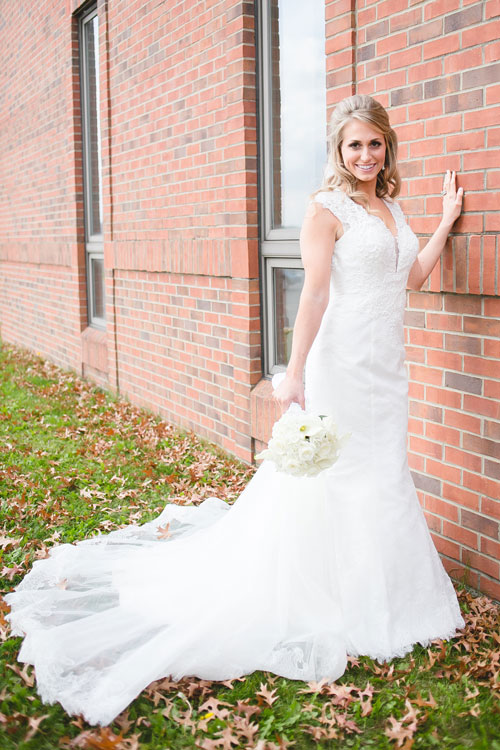 She Said Yes
John’s lucky number is five. It was his basketball, soccer and baseball number in high school; his birthday is April 5; and he asked Katie’s father for permission to marry her on hole 5 of the Grove City Country Club golf course.

It featured a string of photos of the two of them, and at the end was the question, will you marry me? 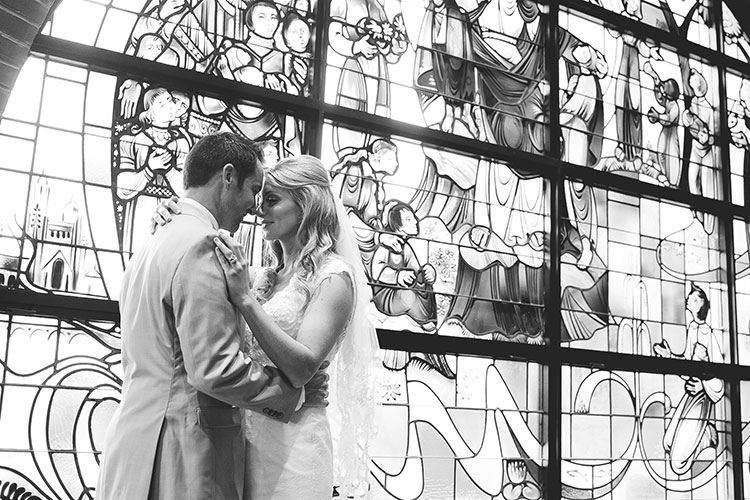 The Big Day
The couple married in St. Ferdinand Catholic Church in Cranberry where Katie was baptized and volunteered as an altar server and a cantor.

“Walking down the aisle was probably the coolest thing in my life,” Katie says with a laugh. “You just dream about the moment, and walking with my dad — it was just special. I stared at John the whole time thinking, ‘I’m so excited this is finally happening.’”

The couple planned several surprises for their family. Katie sang and recorded “Because You Loved Me” by Celine Dion and the recording played during her father/daughter dance.

Their first dance was a mixture of songs and dances — John used to choreograph dances during college, starting with “19 You + Me” by Dan + Shay.
Another special factor? 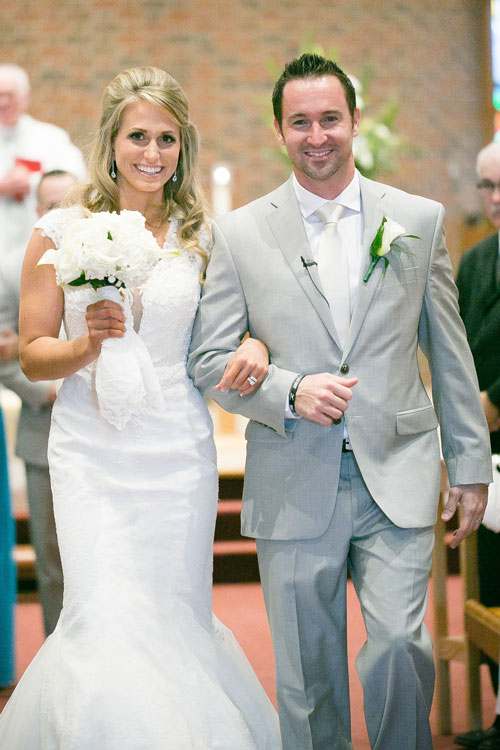 Happily Ever After
The couple honeymooned in Bora Bora and resides in Cranberry Township. John, 36, works for PNC Wealth Management, and Katie, 24, is a nanny. They’re expecting their first child in September.