Want the best high-school football experience in western Pennsylvania? Make a pilgrimage to The Pit. 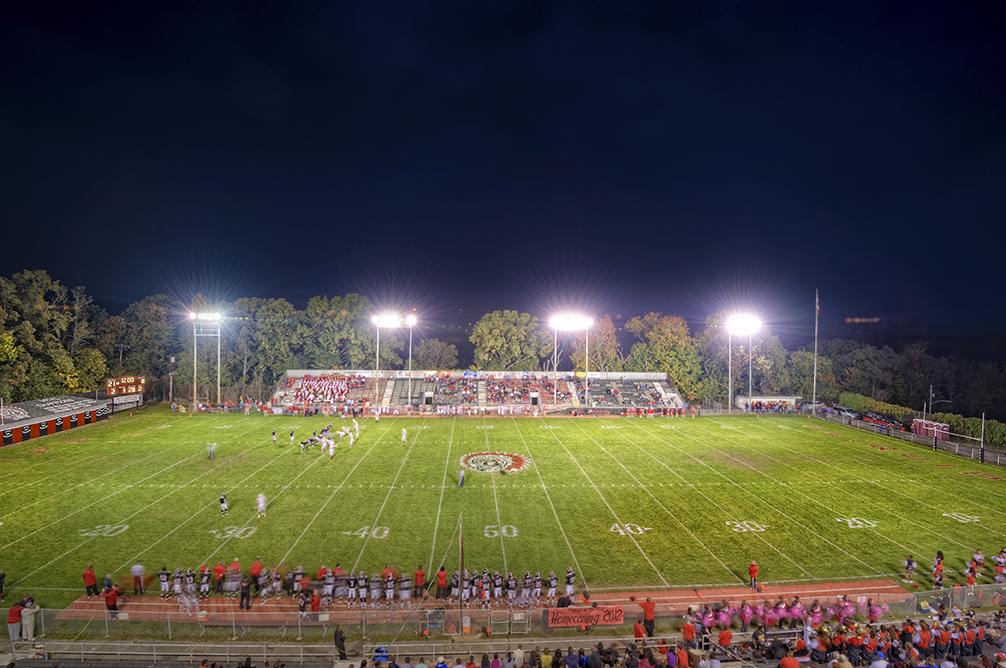 Ask a longtime western Pennsylvania native about high-school football, and they’ll reminisce about the Friday night lights of yore. Aging concrete-and-wood stadiums embedded in the center of small towns. Tattered championship banners proclaiming bygone years of victory. An entire community marching proudly to the stadium, pins affixed to school sweatshirts. Rabid fans hanging on every snap of the ball.

That’s the high-school game the way it should be. The way it used to be. And, in Aliquippa, the way it still is. 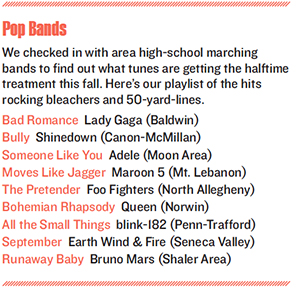 Carl A. Aschman Stadium — known by many as “The Pit,” a wholly accurate nickname — has been the home field for the Aliquippa Quips for 75 years, hosting 13 championship seasons (a WPIAL record) and a roster of NFL greats that includes Mike Ditka and current New York Jets cornerback Darrelle Revis. And it’s “a one-in-a-million venue,” says WPXI-TV sports anchor and director John Fedko, Pittsburgh’s leading authority on high-school football.

“You have to go there during a game to feel the aura of the place,” he says. “The stadium is hidden down at the bottom of a big hill from the new high school. There’s a small building just outside of one end zone; they paint the championship years on the roof. And the stands themselves are remarkable, very cramped and very old. I believe the stadium itself helps Aliquippa win. I think it’s one of the top five high-school football venues in the country.”

This article appears in the November 2012 issue of Pittsburgh Magazine.
Categories: Sports, Things To Do